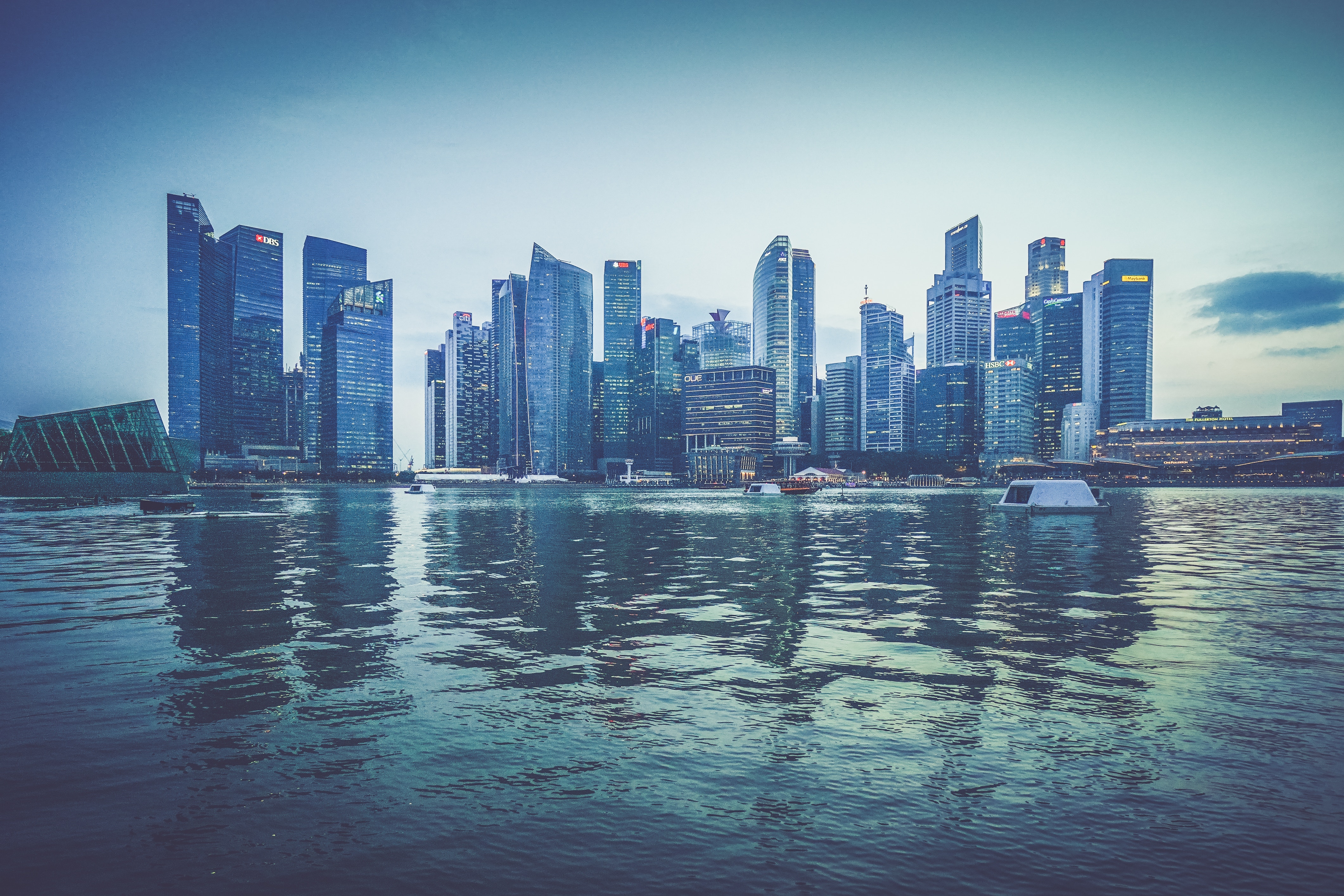 This video was originally published on the International Water Association

“Professor Tony Wong is Chief Executive Officer of the Cooperative Research Centre for Water Sensitive Cities, a $120million research centre with four research hubs based in Brisbane, Melbourne, Perth and Singapore and involving over 75 organisations across the academia/research, industry, and government sectors. He is internationally recognised for his research and practice in the sustainable urban water management, particularly in Water Sensitive Urban Design. His expertise has been gained through national and international consulting, research, and academia and he has led a large number of award-winning urban design projects in Australia and overseas. He has been commended for having defined “a new paradigm for design of urban environments that blends creativity with technical and scientific rigour”.

Cities are the future for humanity, but the failure to manage higher population density or climate change can result in a threat to resources – water, energy, food – and have a profound impact on human health and well-being, the environment and the economy. Tony Wong talks about solutions from #embracethewater. Learn more here…”