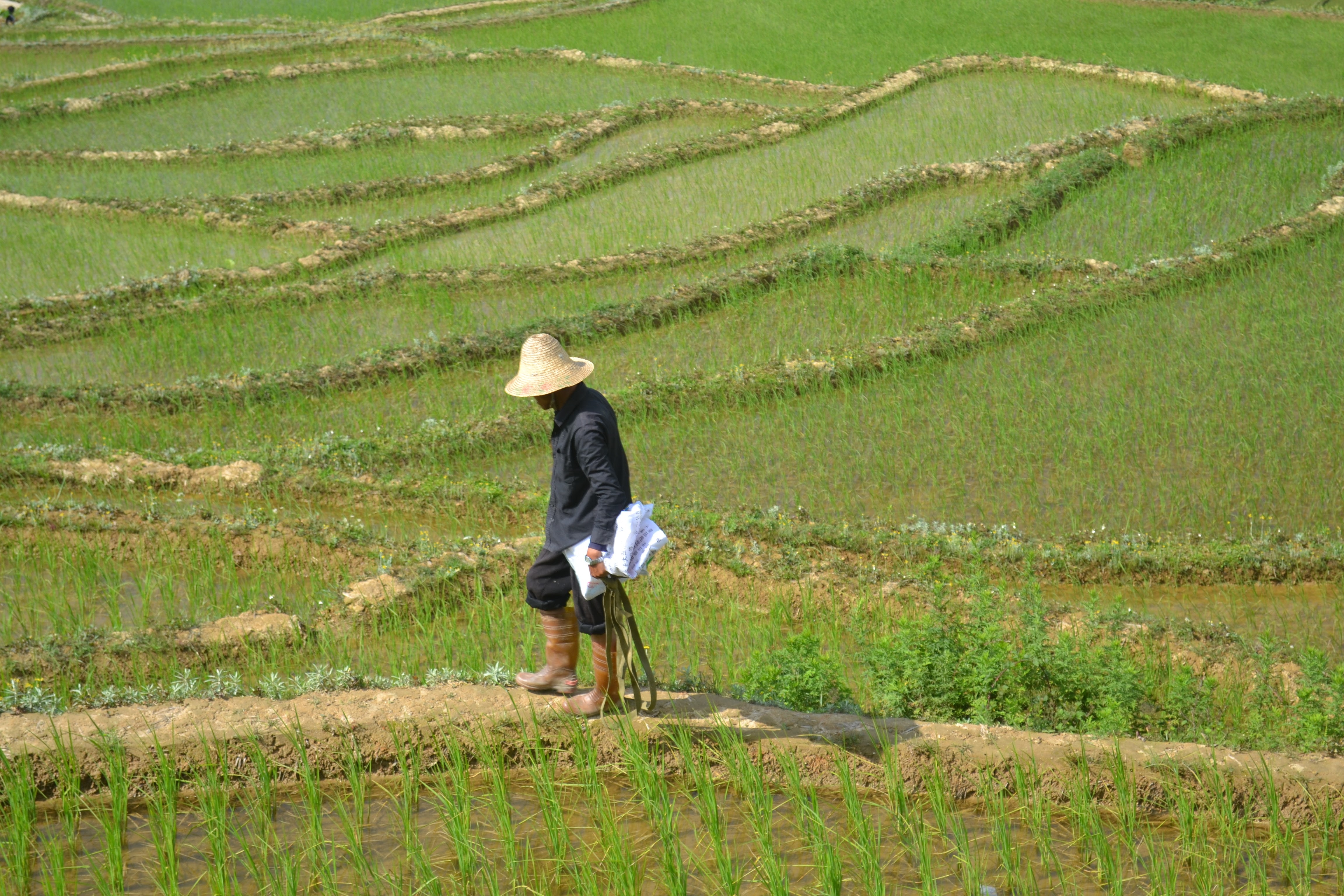 “A new strategy being rolled out in China relies on the idea that farmers can harvest much more than crops. The idea is that well-managed, diverse agricultural lands can provide flood control, water purification and climate stabilization, among other valuable services.

A recent case-study by researchers at Stanford, McGill University and the Chinese Academy of Sciences provide a promising demonstration of this approach—farmers who took environmental concerns into account doubled their incomes and reduced reliance on a single harvest while also gaining environmental benefits from the land. The group said the approach could help farmers worldwide protect both the environment and their livelihoods.

“Conventional thinking says that monoculture farming is the only way to feed the world, but today there is a lot of rethinking, as billions of people are exposed to heightened flood risk, water pollution, climate risk and other serious vulnerabilities.” Daily was senior author on a paper describing the results, published April 1 in the Proceedings of the National Academy of Sciences…”