Recognizing the Quiet Extinction of Invertebrates 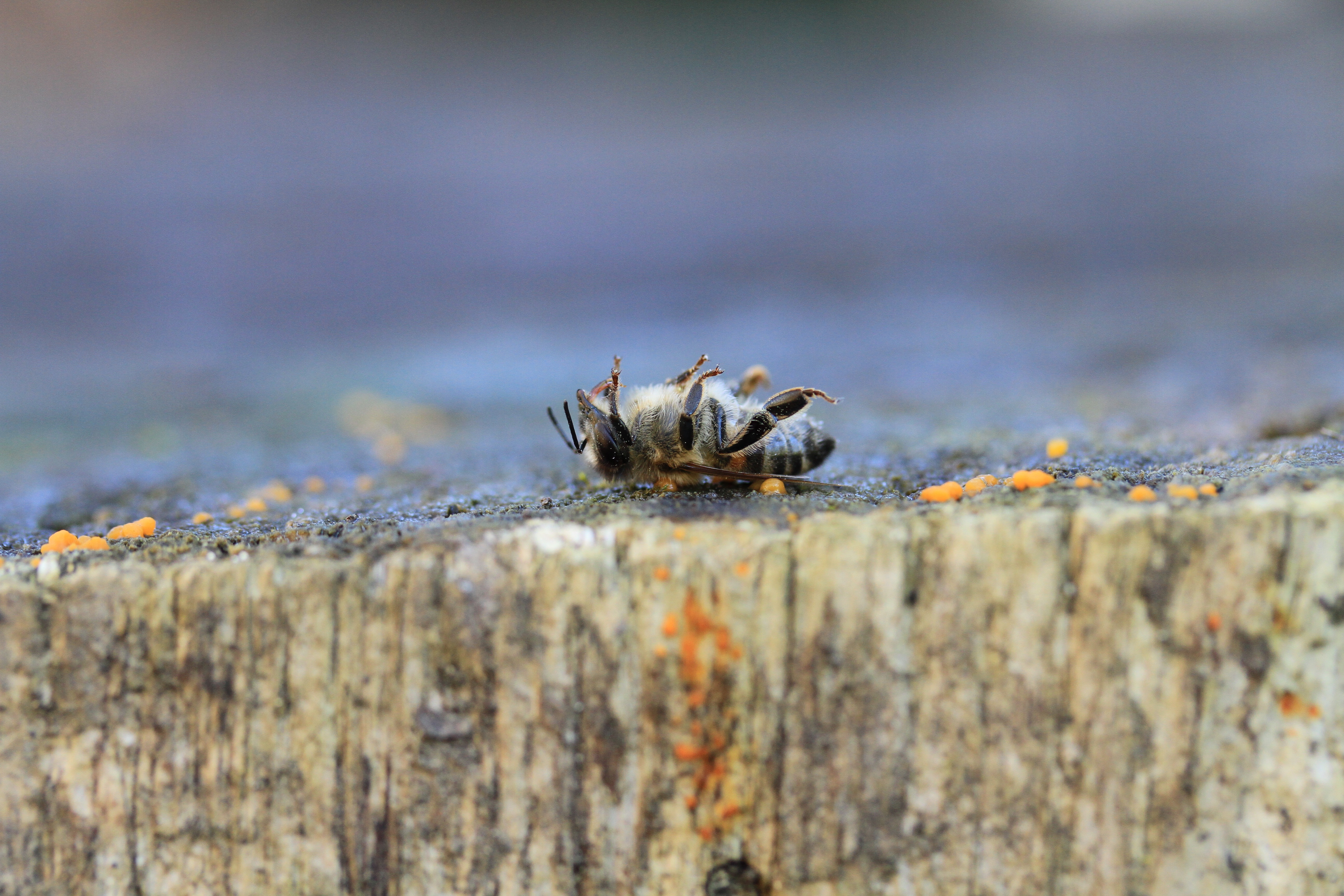 This paper was originally published in Nature Communications.

“Invertebrates are central to the functioning of ecosystems, yet they are underappreciated and understudied. Recent work has shown that they are suffering from rapid decline. Here we call for a greater focus on invertebrates and make recommendations for future investigation.

Invertebrates rule the world as we know it in terms of biodiversity and the functioning of ecosystems1. This is why scientists have repeatedly called to assess this essential part of biodiversity as well as its ecosystem effects2. In addition to conspicuous changes of ecosystems, such as the decline of charismatic vertebrate populations, the less obvious disappearance of many invertebrates2,3 also has dramatic consequences for the ecosystem services humankind depends on2,4. Recently, a report of alarming declines in invertebrate biomass3 has triggered broad public attention that is now also percolating into political discussion and decisions in several countries. As a consequence, new national and international biodiversity assessments, monitoring initiatives, and action plans are being discussed, and scientists are asked for guidance.

First cross-taxon comparisons indicate that biodiversity loss may be even more pronounced in invertebrates (e.g., butterflies in Britain) than in plants and birds5. These studies suggest substantial changes in invertebrate diversity and community composition that have been happening almost unnoticed and indicate that species may become extinct before we even know about their existence6. The Red List of Threatened Species of the International Union for Conservation of Nature (IUCN)7 is an important reference for the threat of species, but it is still heavily biased towards vertebrates, with invertebrates being particularly underrepresented (Fig. 1). Thus, a broader taxonomic base for threatened species assessments, adequately representing invertebrates, will facilitate more profound conservation and policy decisions6…”

Read on at: Nature Communications.

‹ You Give Me The Blues: Wild Pollinators Improve Production, Uniformity, & Timing of Blueberry Crops