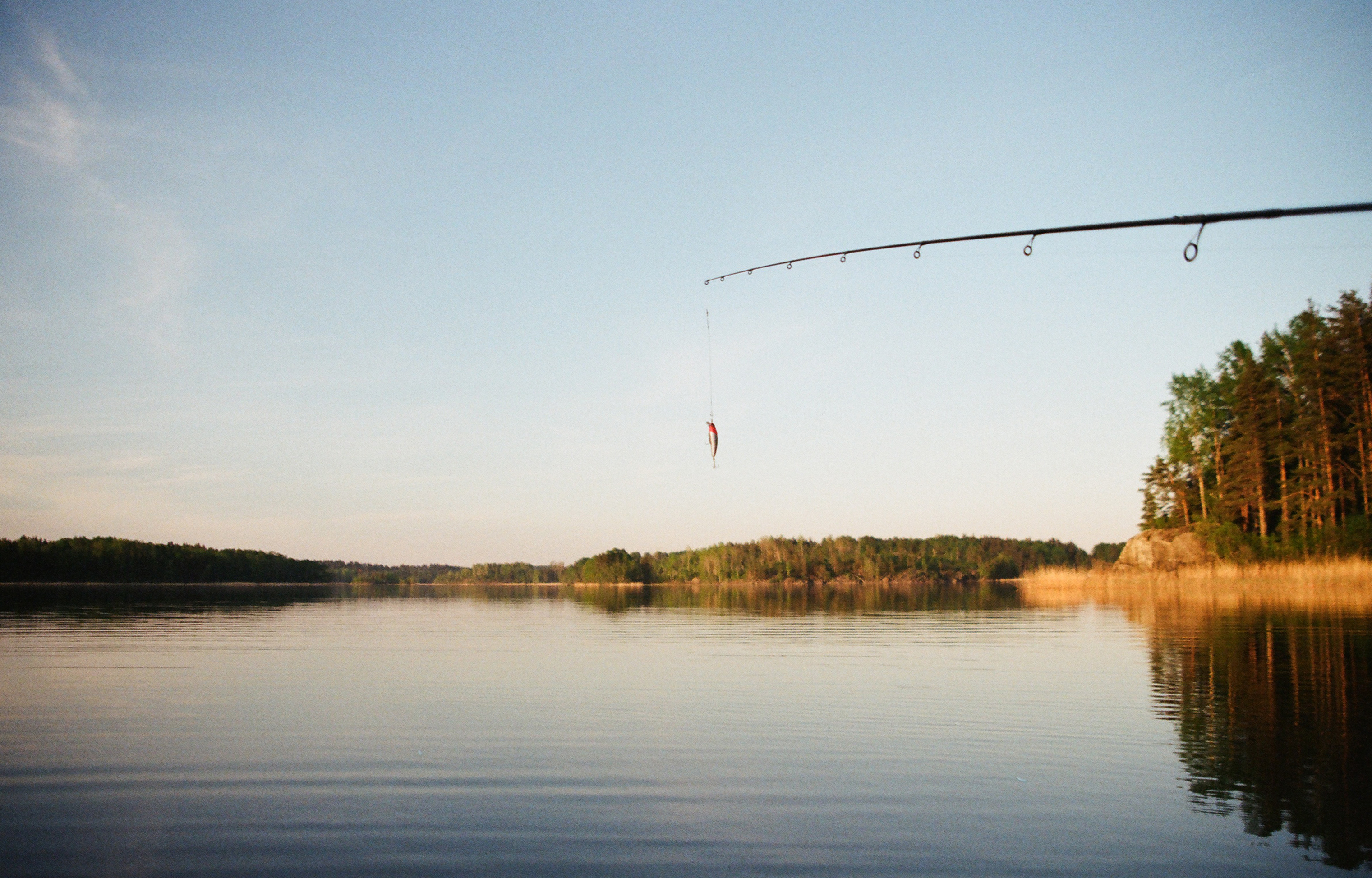 This paper was originally published on ProQuest.

Here, an overview is presented of these fisheries by describing their main features using the concepts of natural capital and ecosystem services and then considering the threats that they face and the management that has been developed in response. In the marine environment, a wide range of fish species is targeted, but the Orders Gadiformes, Perciformes, and Pleuronectiformes are particularly important.

Great scientific and management advances have been made such that most of the required aquatic biological management activities are now based on mature science and are in many cases now largely operational matters. In addition, the work of the UK statutory bodies for fisheries is increasingly supplemented by the efforts of more independent groups, including through citizen science. Ecosystem-based management is now commonplace and activities have expanded above and away from the water to include the management of anglers and other members of society. The UK’s recreational fisheries continue to face substantial challenges, but there are also substantial grounds for great optimism for their future…”

A Global Map of Salt Marshes ›