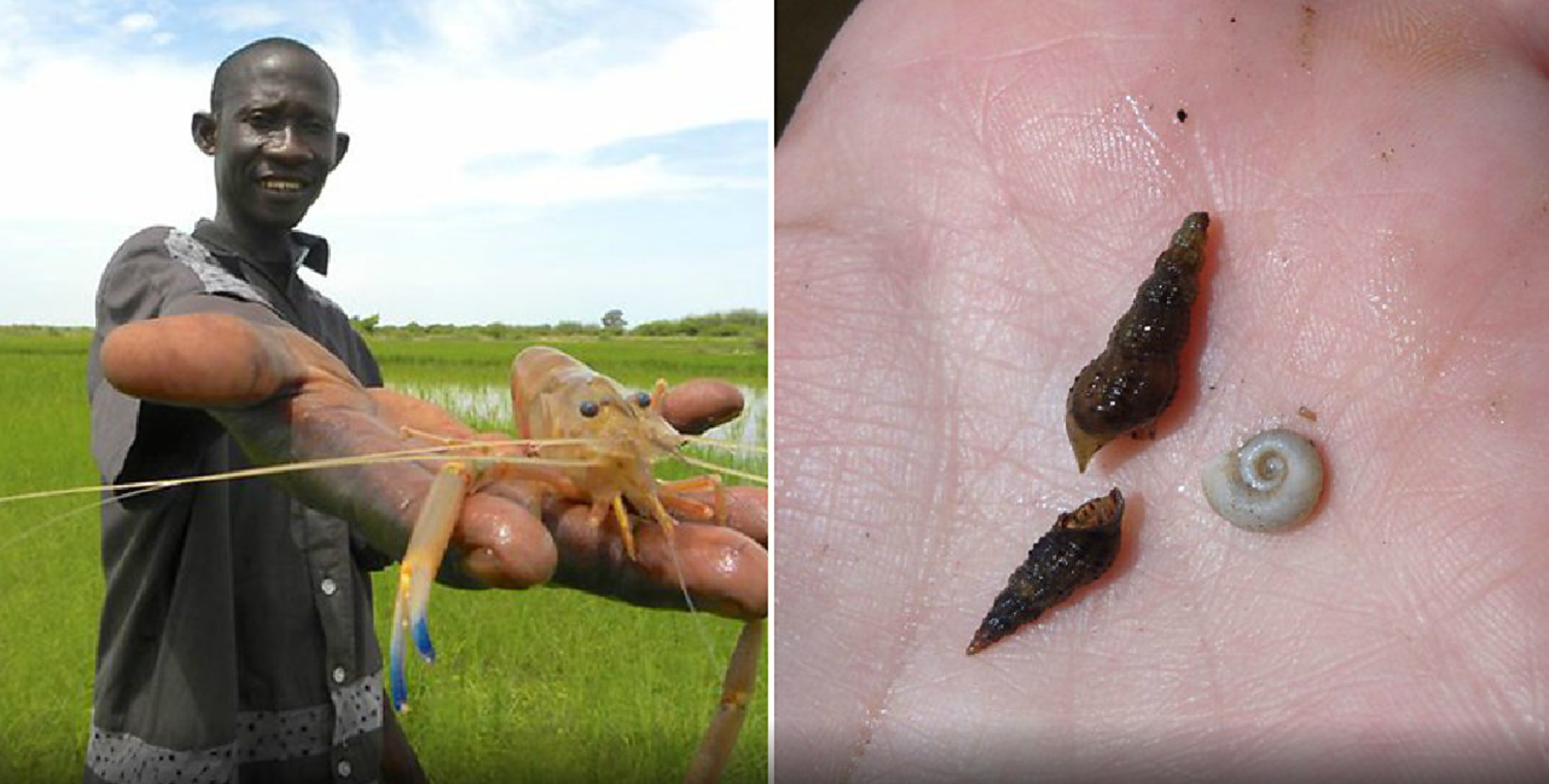 This article was originally published on BBC.

“Making sure certain rivers are fully stocked with prawns could prove to be an important contribution to fighting schistosomiasis. The parasitic worm disease is endemic in many parts of the tropics and sub-tropics. Africa is a hotspot. But it has been shown that prawns will avidly eat the water snails that host the parasite, breaking the cycle of infection that includes people.

The impact was most eloquently demonstrated on the Senegal River.There, the Diama Dam was built close to the estuary in 1986, blocking the ability of prawns to migrate up and down the water course, decimating their presence. When scientists restocked the crustaceans upstream of the barrier in a controlled experiment, they saw a dramatic fall in schistosomiasis reinfection rates among the local population…”