Redrawing the Map: How the World’s Climate Zones Are Shifting 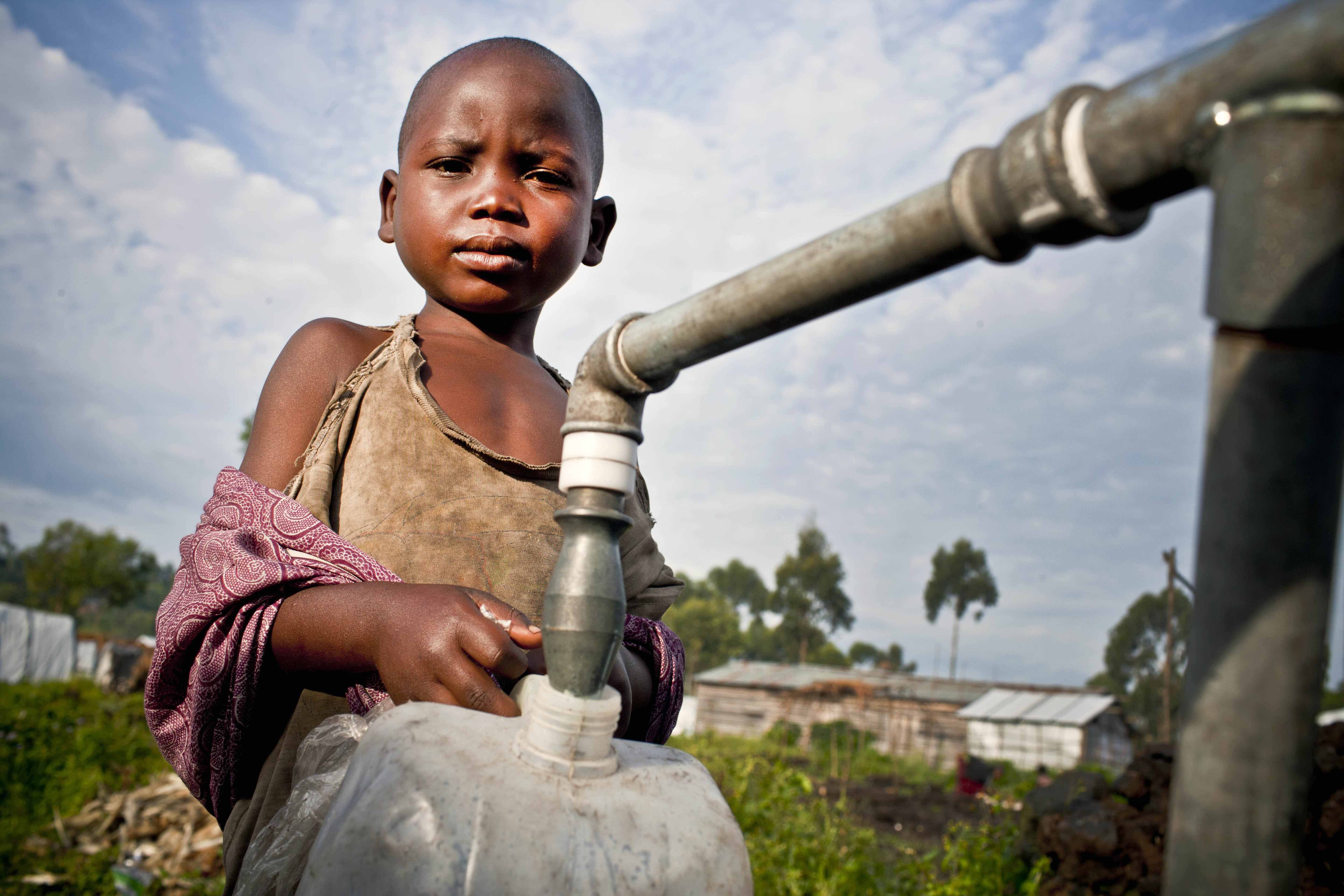 By Oxfam East Africa (3. Saving lives – now and in the future) [CC BY 2.0 (https://creativecommons.org/licenses/by/2.0)], via Wikimedia Commons

“Rising global temperatures are altering climatic zones around the planet, with consequences for food and water security, local economies, and public health. Here’s a stark look at some of the distinct features that are already on the move.

As human-caused emissions change the planet’s atmosphere, and people reshape the landscape, things are changing fast. The receding line of Arctic ice has made headlines for years, as the white patch at the top of our planet shrinks dramatically. The ocean is rising, gobbling up coastlines. Plants, animals, and diseases are on the move as their patches of suitable climate move too.

Sometimes, the lines on the map can literally be redrawn: the line of where wheat will grow, or where tornadoes tend to form, where deserts end, where the frozen ground thaws, and even where the boundaries of the tropics lie.

Here we summarize some of the littler-known features that have shifted in the face of climate change and pulled the map out from under the people living on the edges. Everything about global warming is changing how people grow their food, access their drinking water, and live in places that are increasingly being flooded, dried out, or blasted with heat waves. Seeing these changes literally drawn on a map helps to hammer these impacts home…”