Reintroduction of Apex Predator Leads to Trophic Cascade at Yellowstone 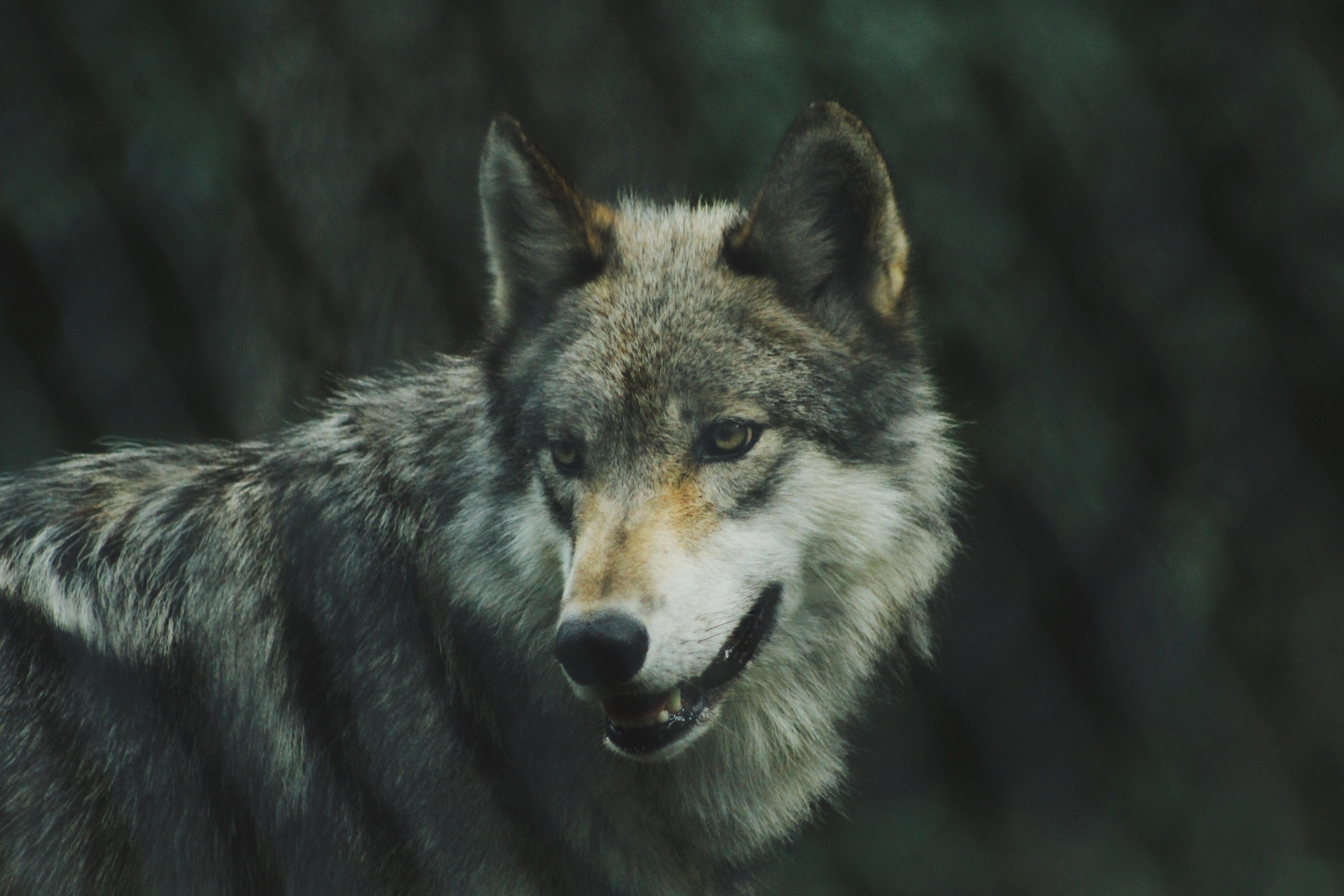 “…“Trophic cascade” is the term used for the effects of an apex predator, like a wolf, on the landscape. Explain what that means—and describe how the reintroduction of wolves in Yellowstone led flora and fauna to flourish.

When they brought wolves back, it quickly changed and improved the landscape in ways that even the biologists didn’t anticipate. First and foremost, Yellowstone had way more elk than it could reasonably accommodate. Wolves brought that number back down to what it historically had been prior to Europeans arriving in Yellowstone.

They also began to see other species flourishing. The elk were no longer able to gather in the valleys in huge numbers and browse at their leisure; they had to be much warier and spend more time at higher elevations.

One of the effects was that streamside vegetation began to rebound. Aspen and willow returned, which in turn encouraged beavers to return to the park, as willow is their main food source. Beavers change the profile of a river, making it deeper by creating dams and pools, which in turn is healthier for fish.

As a result of that, other animals that eat rodents also rebounded, like large birds of prey, raptors, foxes, and badgers. The renaissance of all these species was a direct result of restoring the top predator…”

‹ Plastic Waste is Visible, But ‘Natural Capital’ Such As Bees Makes More Difference to a Sustainable Future

Remote Sensing and Ecosystem Services: Current Status and Future Opportunities for the Study of Bees and Pollination-Related Services ›