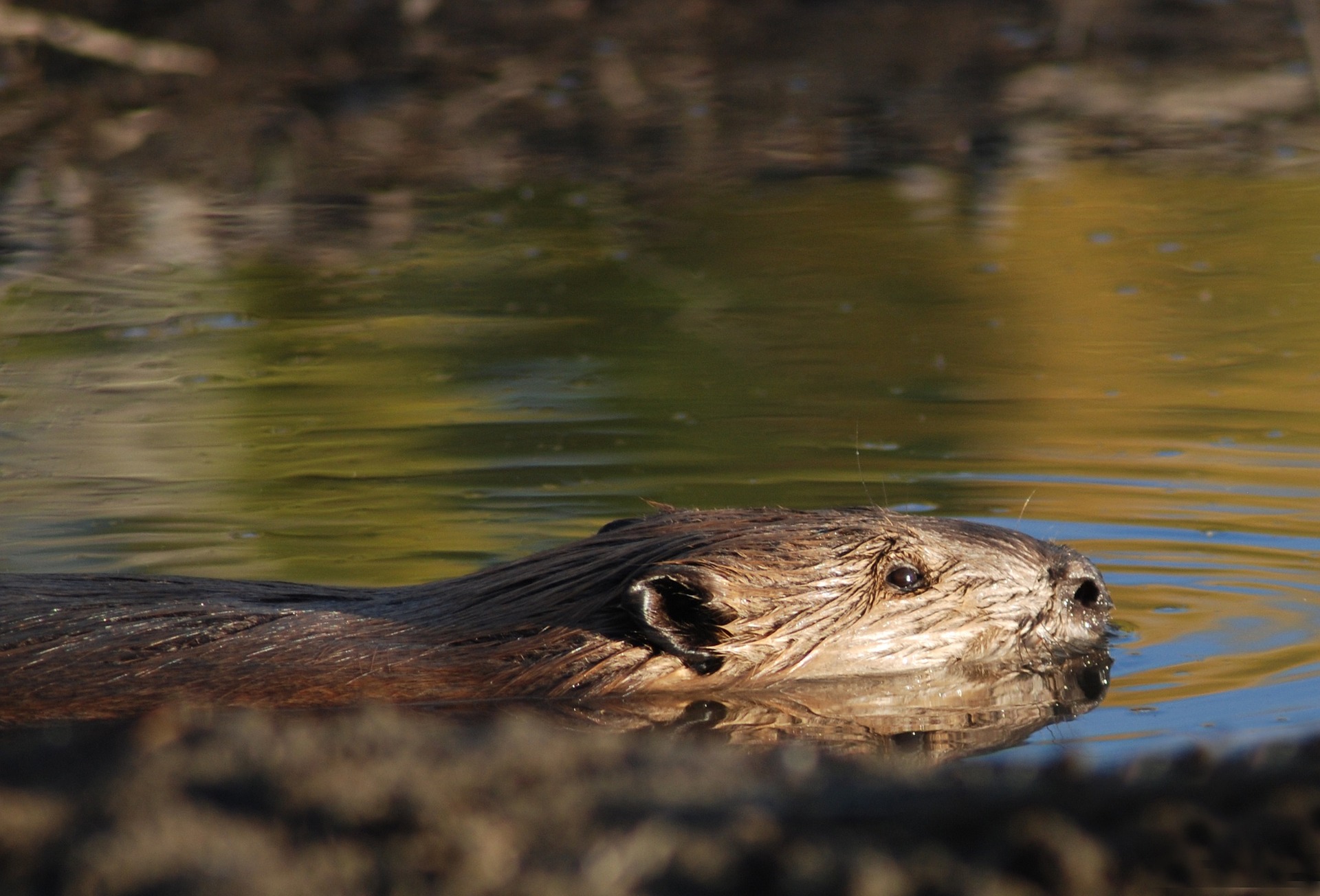 This article was originally published on The Globe and Mail.

“The humble beaver has been part of the Canadian landscape for centuries and the quest for beaver pelts shaped the nation’s history. But now these industrious rodents are making a comeback in Britain where their engineering prowess is being used to help stop flooding and regenerate wetlands.

Beavers hadn’t been seen in Britain for around 400 years after they were wiped out by hunters who prized the animals for fur, meat and glandular oil, which was used as a treatment for headaches. Now they are returning, thanks to a handful of pilot projects in England and Scotland that have reintroduced colonies into the countryside. Scientists say the small number of beavers has already transformed the local landscapes and changed the flow of water, which has cut down on flooding and created new habitats for a wide array of plants, insects and birds.

Earlier this month, Environment Secretary Michael Gove announced that four beavers will be released into a 6.5 hectare enclosure in the Forest of Dean, a woodland in southwestern England, as part of a program to alleviate near constant flooding in nearby villages…”

Read on at: The Globe and Mail.