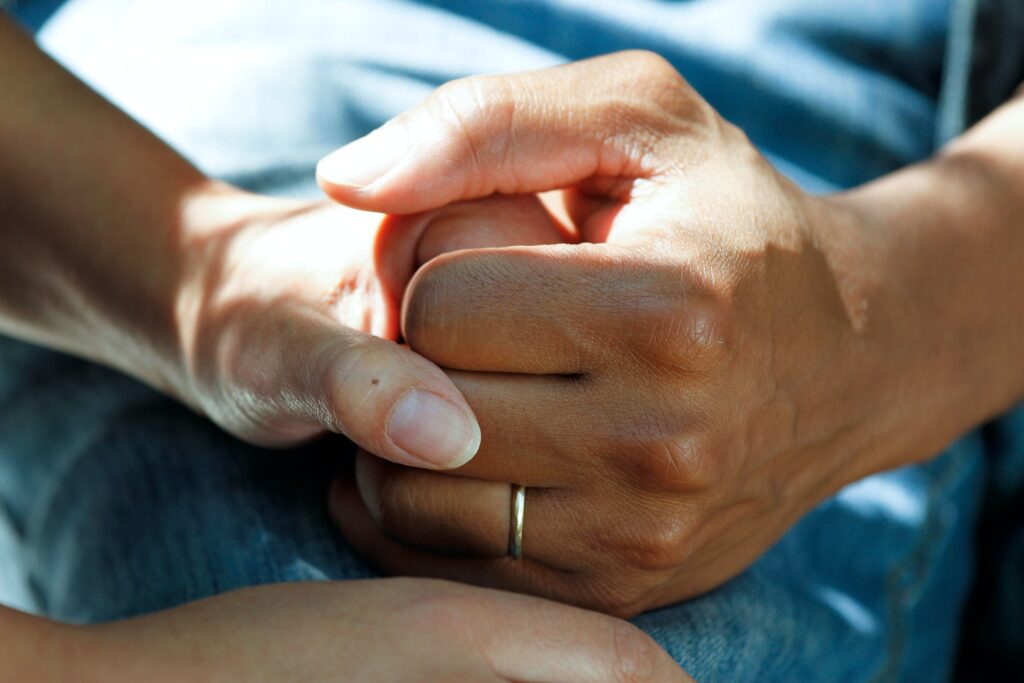 This article was originally published by The Guardian.

“The UK economy needs radical transformation equal to the post-second world war era, including the creation of a universal care service providing free full-time childcare and elderly care, according to a seminal report published by the Women’s Budget Group.

The service, which would be free at the point of delivery, would create more jobs than equivalent investment in transport and construction and help provide secure work for the thousands of people losing livelihoods in retail and hospitality, according to an 18-month commission on a gender equal economy.

“We need a change that is as fundamental to the economy as the creation of the welfare state was in 1945,” said Mary-Ann Stephenson, director of the Women’s Budget Group (WBG), which convened the commission. “We’re at a similar moment and we can’t return to business as usual.”

…With interest rates at historic lows, the report argues that now is the time to shift to a system of care seen in some Scandinavian countries, where it employs as many as 10% of the population in some countries, argues the report. The WBG argues that a similar shift in the UK would produce 2m jobs, increase overall employment by 5% and reduce the gender employment gap by 4%.

Investing in care would create nearly three times as many jobs as the same investment in construction, and have a significantly less negative impact on the environment, said Stephenson. “This is an idea whose time has come,” she said. “We are going to face other pandemics and the climate emergency – we need to organise ourselves in a way that makes us resilient.””