Report Makes the Business Case for Governments to Protect Biodiversity 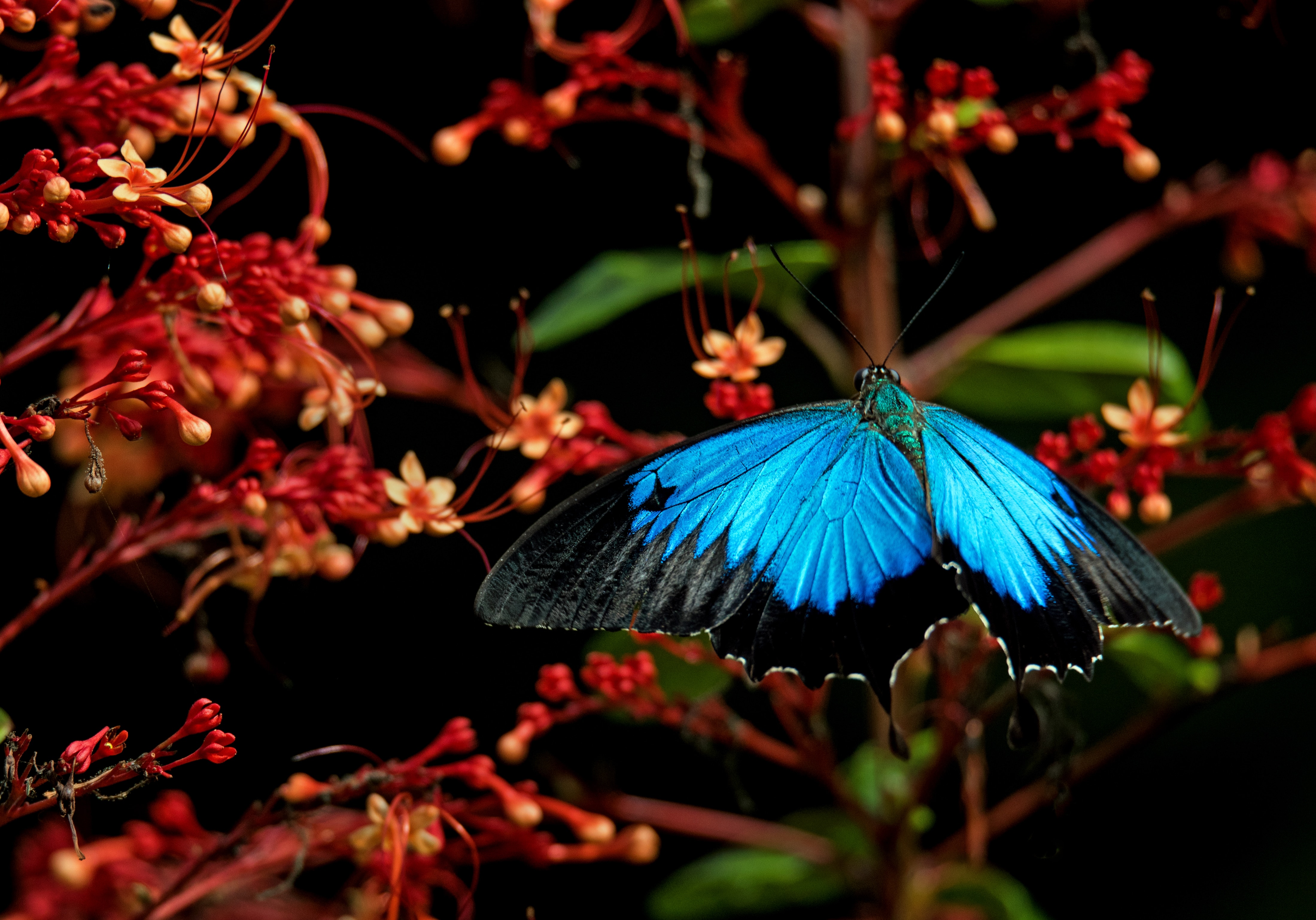 This article was originally published on Global Landscapes Forum.

“…A recent, sweeping report by the Organisation for Economic Co-operation and Development (OECD) sets out an economic and business case for “transformative change, because mere changes at the margin will not be sufficient to address biodiversity loss,” says Katia Karousakis, biodiversity programme leader at the OECD Environment Directorate and lead author of the report.

The report shows that costs of “business-as-usual” are high and growing. Land-cover change has cost some USD 4 trillion to 20 trillion per year in ecosystem services, on top of an estimated USD 6 trillion to 11 trillion per year from land degradation. Meanwhile, ecosystem services derived from biodiversity provide annual benefits valued at between USD 125 trillion and 140 trillion – more than one-and-a-half times global gross domestic product (GDP).

The report shows how governments can change tax systems, credits, permits and other economic instruments to create “incentives for more sustainable production and consumption patterns, and can also generate much needed revenue” to protect biodiversity, says the report. At the same time, the report calls for subsidies that are harmful to biodiversity, such as many in the fossil fuel and agricultural industries, to be reformed.

Revenues from biodiversity-relevant taxes amounted to just over 1 percent of all environmentally-related taxes in OECD countries. As such, there is “substantial potential” to increase their use and ambition, which may include levies on pesticides, fertilizers, forest products and timber harvests…

Read on at: Global Landscapes Forum.