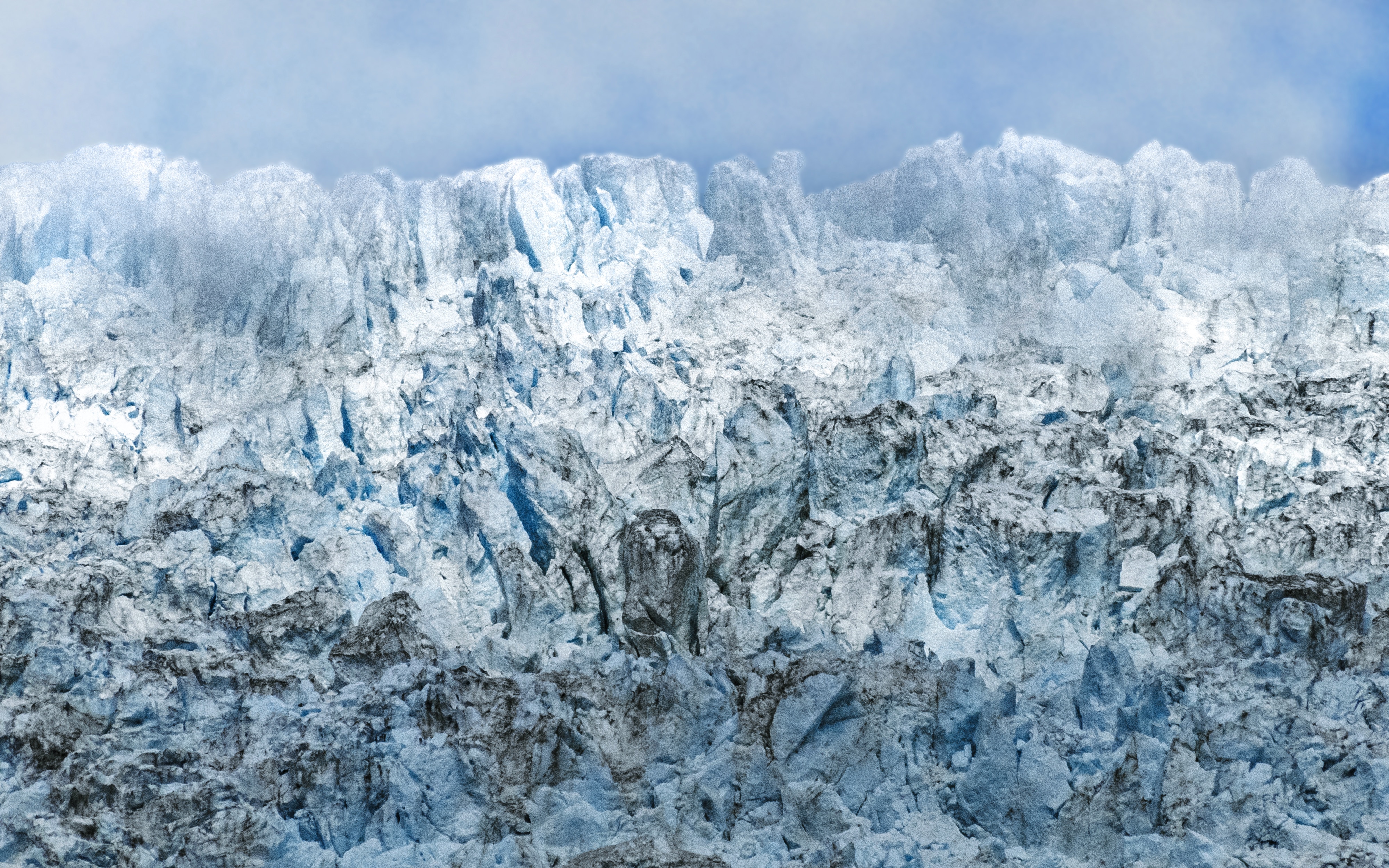 A team of international researchers, including experts from the Land, Environment, Economics and Policy (LEEP) Institute at the University of Exeter, has examined how politicians and legislators can develop a new way to tackle the growing threat of climate change.

The perspective piece, which is published as the cover article in Nature Sustainability, comes in response to advice from leading scientists, suggesting that the human impact on the environment are already tipping the world into a new geologically significant era.

Called the Anthropocene, this new era is defined by the effect human-kind has already caused on Earth, from mass extinctions of plant and animal species, polluted oceans and altered atmosphere.

In the new report, the scientists argue that while policies are available, there also needs to be a new way to tackle the geographical, boundary, spatial, ecological and socio-political complexities of the issue; and that will require working together across disciplines…”