Research Shows Mangrove Conservation Can Pay For Itself in Flood Protection 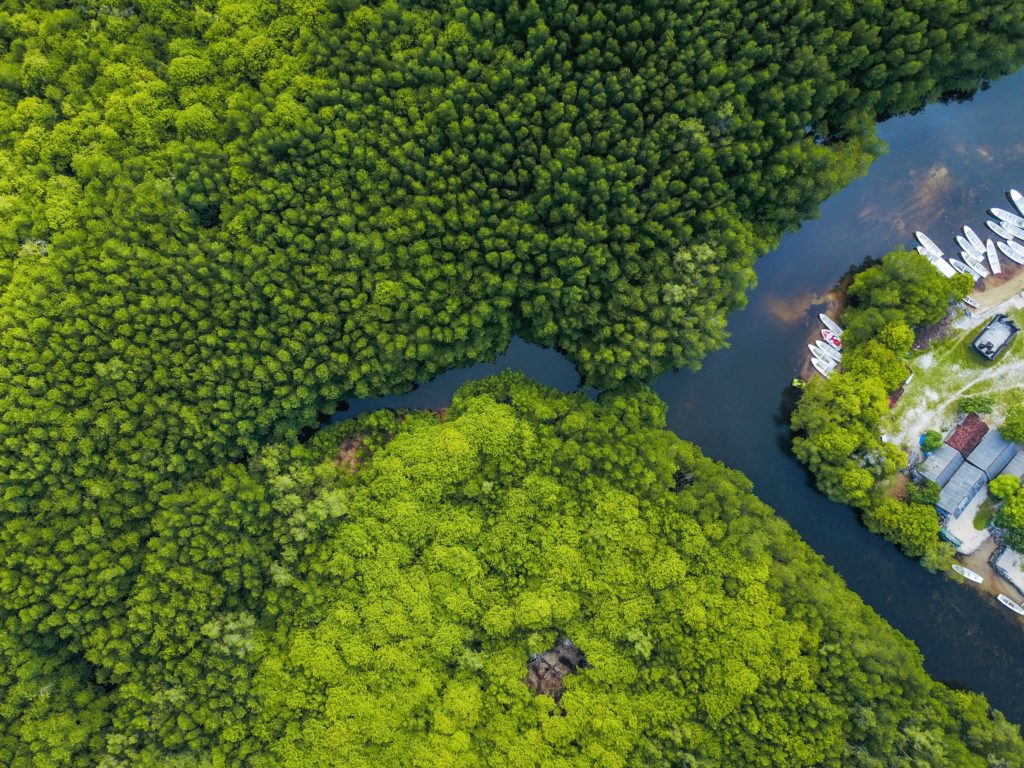 “The natural coastal defenses provided by mangrove forests reduce annual flooding significantly in critical hotspots around the world. Without mangroves, flood damages would increase by more than $65 billion annually, and 15 million more people would be flooded, according to a new study published March 10 in Scientific Reports.

…Mangrove forests occur in more than 100 countries globally. But many mangroves have been lost to aquaculture and coastal development, including the construction of public infrastructure such as ports and airports… The new study rigorously valued the social and economic coastal protection benefits provided by mangroves globally. Many 20-kilometer coastal stretches, particularly those near cities, receive more than $250 million annually in flood protection benefits from mangroves.

‹ How Biodiversity Loss is Hurting Our Ability to Combat Pandemics

SDG15: How Can Businesses Best Protect Life on Land? ›