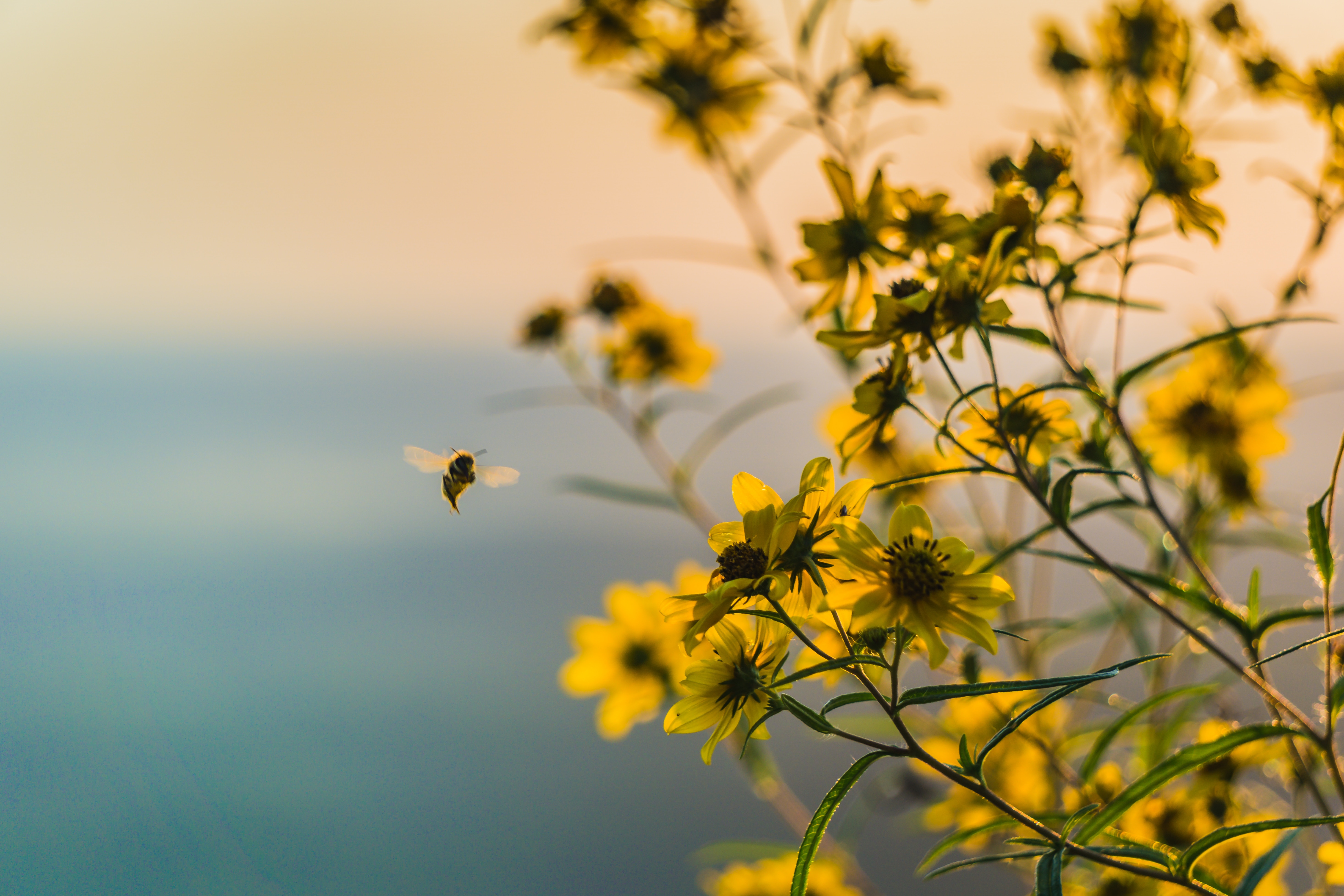 This paper was originally published in Basic and Applied Ecology

“Abstract: Insects play a key role in the regulation and dynamics of many ecosystem services (ES). However, this role is often assumed, with limited or no experimental quantification of its real value. We examined publication trends in the research on ES provided by insects, ascertaining which ES and taxa have been more intensively investigated, and which methodologies have been used, with particular emphasis on experimental approaches.

We first performed a systematic literature search to identify which ES have been attributed to insects. Then we classified the references retrieved according to the ES, taxonomic group and ecosystem studied, as well as to the method applied to quantify each ES (in four categories: no quantification, proxies, direct quantification and experiments). Pollination, biological control, food provisioning, and recycling organic matter are the most studied ES.

However, the majority of papers do not specify the ES under consideration, and from those that do, most do not quantify the ES provided. From the rest, a large number of publications use proxies as indicators for ES, assuming or inferring their provision through indirect measurements such as species abundances, species density, species richness, diversity indices, or the number of functional groups.

Pollinators, predators, parasitoids, herbivores, and decomposers are the most commonly studied functional groups, while Hymenoptera, Coleoptera, and Diptera are the most studied taxa. Experimental studies are relatively scarce and they mainly focus on biological control, pollination, and decomposition performed in agroecosystems. These results suggest that our current knowledge on the ES provided by insects is relatively scarce and biased, and show gaps in the least-studied functional and taxonomic groups. An ambitious research agenda to improve the empirical and experimental evidence of the role played by insects in ES provision is essential to fully assess synergies between functional ecology, community ecology, and biodiversity conservation under current global changes…”

Read on and access the full article at: Basic and Applied Ecology

‹ From Identifying Plant Pests To Picking Fruit, AI Is Reinventing How Farmers Produce Our Food