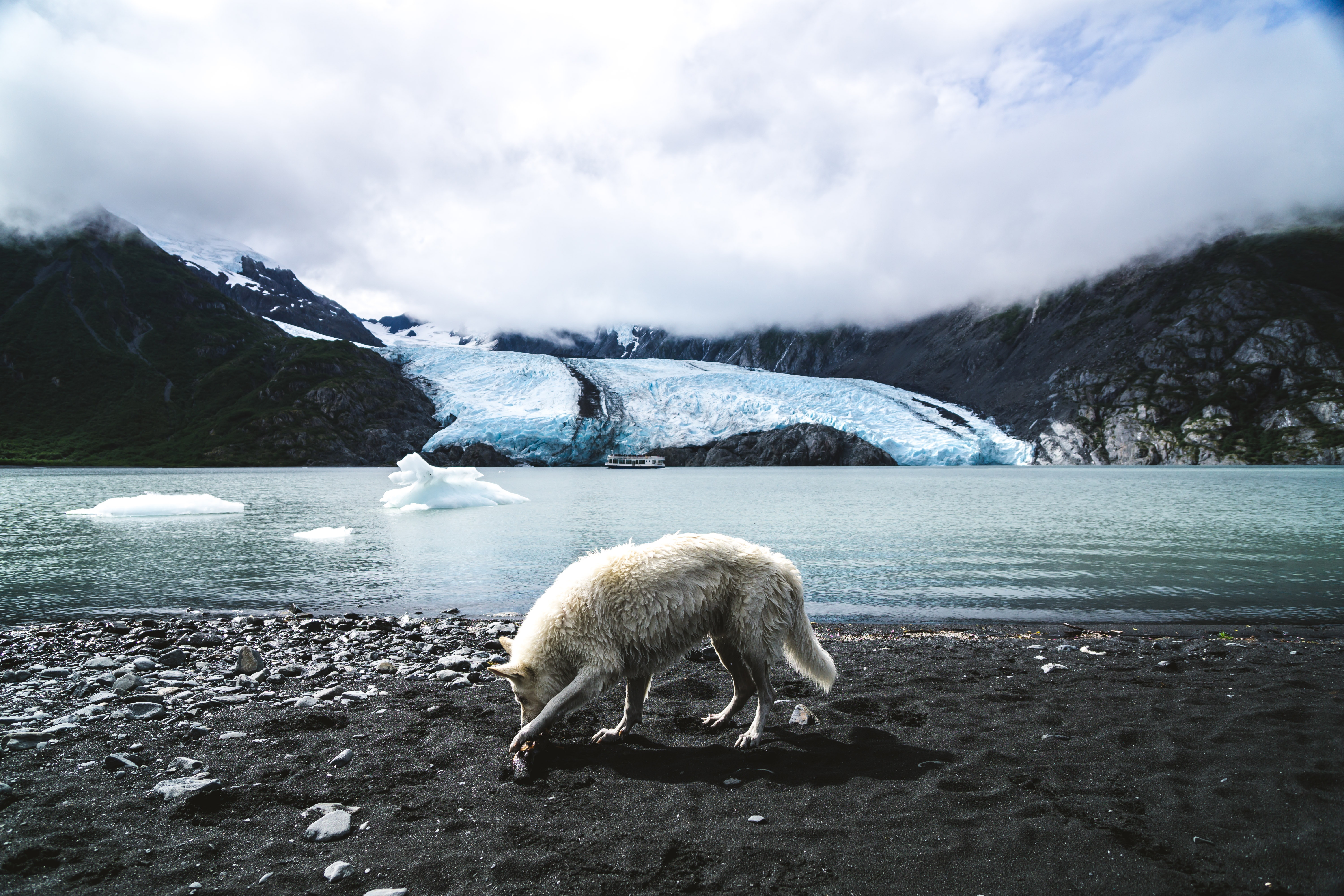 “A team of researchers lead by the University of Manitoba has finally mapped some of the best places to eat in the North American Arctic.

David Yurkowski, a postdoctoral fellow in the U of M’s Department of Biological Sciences, and his Canadian and international team, compiled the largest data set to date on where predators converge in the Arctic, publishing the results in the recent edition of Diversity and Distributions. They plotted these hotspots on the first-of-its-kind map, which can guide conservation efforts as a warming world opens the Arctic to resource development.

The team looked at movement data for marine predators in the North American Arctic consisting of 1,283 individuals from 21 species – including beluga whales, ringed seals, polar bears, gulls, sharks and ducks. A convergence of predators at any one location indicates a productive ecosystem, because to support them, there must be a good foundation of biomass, or, life. Thus, the researchers uncovered crucial areas of bounty…”