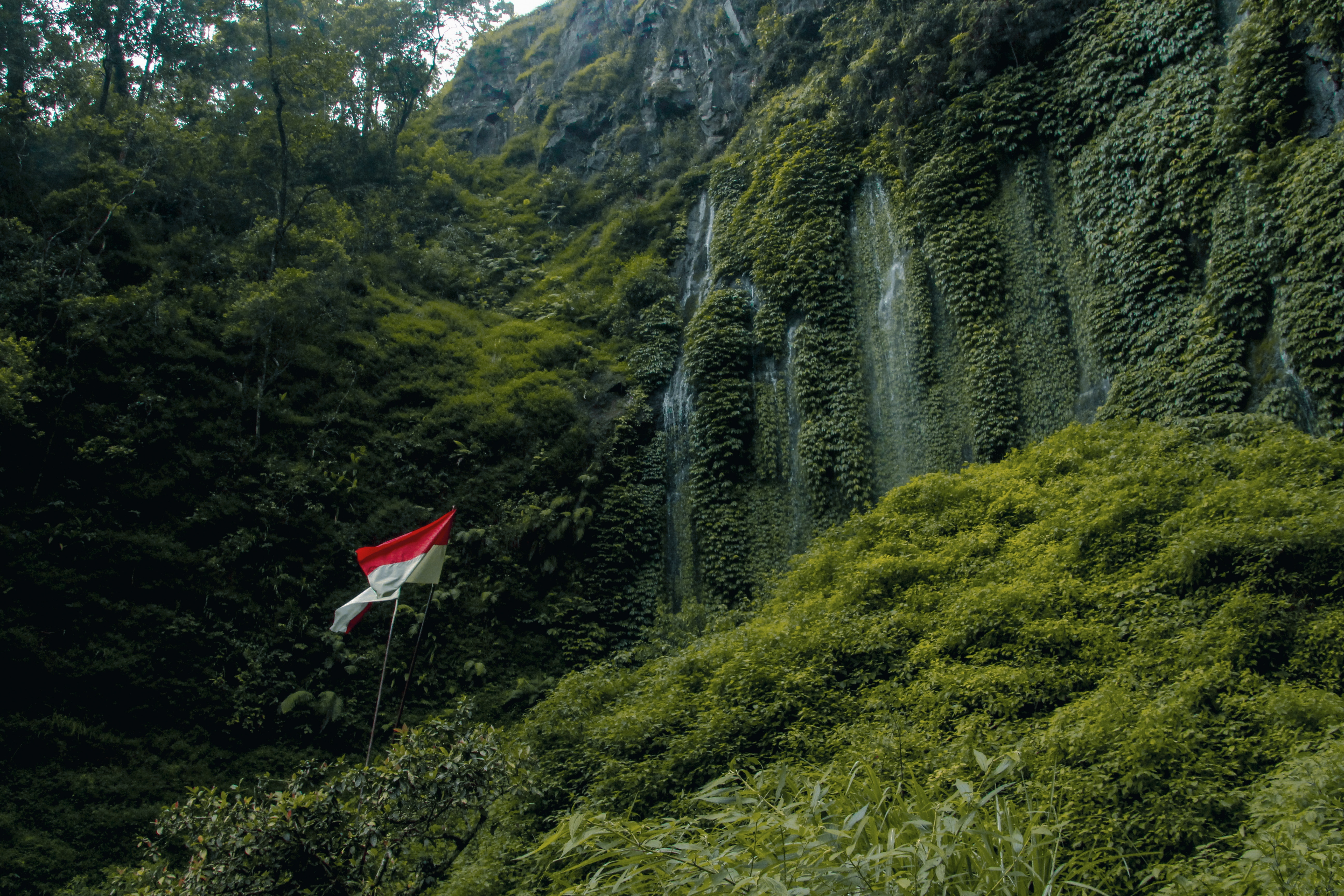 “Researchers at the University of New Hampshire have found unprecedentedly high levels of nitrate, an essential plant nutrient, in streams and watersheds of Puerto Rico for a year after two consecutive major hurricanes in 2017. This high amount of nitrate may have important climate change implications that could harm forest recovery and threaten ecosystems along Puerto Rico’s coastline by escalating algal blooms and dead zones.

“Nitrate is important for plant growth but this is a case where you can have too much of a good thing,” said William McDowell, professor of environmental science at UNH. “The levels of nitrate we were seeing were unusually high. Over the last three decades, we’ve noticed elevated levels of nitrate right after a hurricane, but after these back-to-back major storms, the wheels came off the bus. We saw an increase in the nitrate levels that still has not fully recovered.”

Researchers used aquatic sensors in streams in the tropical Luquillo Mountains of Puerto Rico to obtain readings every 15 minutes to follow weekly stream chemistry after both Hurricane Irma (August 2017) and Hurricane Maria (September 2017). They compared this new data to weekly stream chemistry results compiled over the last 35 years—the longest record of tropical stream chemistry in the world. As expected from past hurricanes, nitrate concentrations increased for a few months after each storm, peaking at around four months. The findings, reported at the 2018 fall meeting of the American Geophysical Union (AGU) in Washington, D.C., revealed that unlike past hurricanes, the increase was still evident nine months after Hurricane Maria and did not return to previous base levels. The base readings remained higher and each time it rained the nitrate levels spiked, even after small rainstorms, likely reflecting major biotic processes (leaf and tree decomposition and vegetation regrowth) that control nitrate fluxes…”