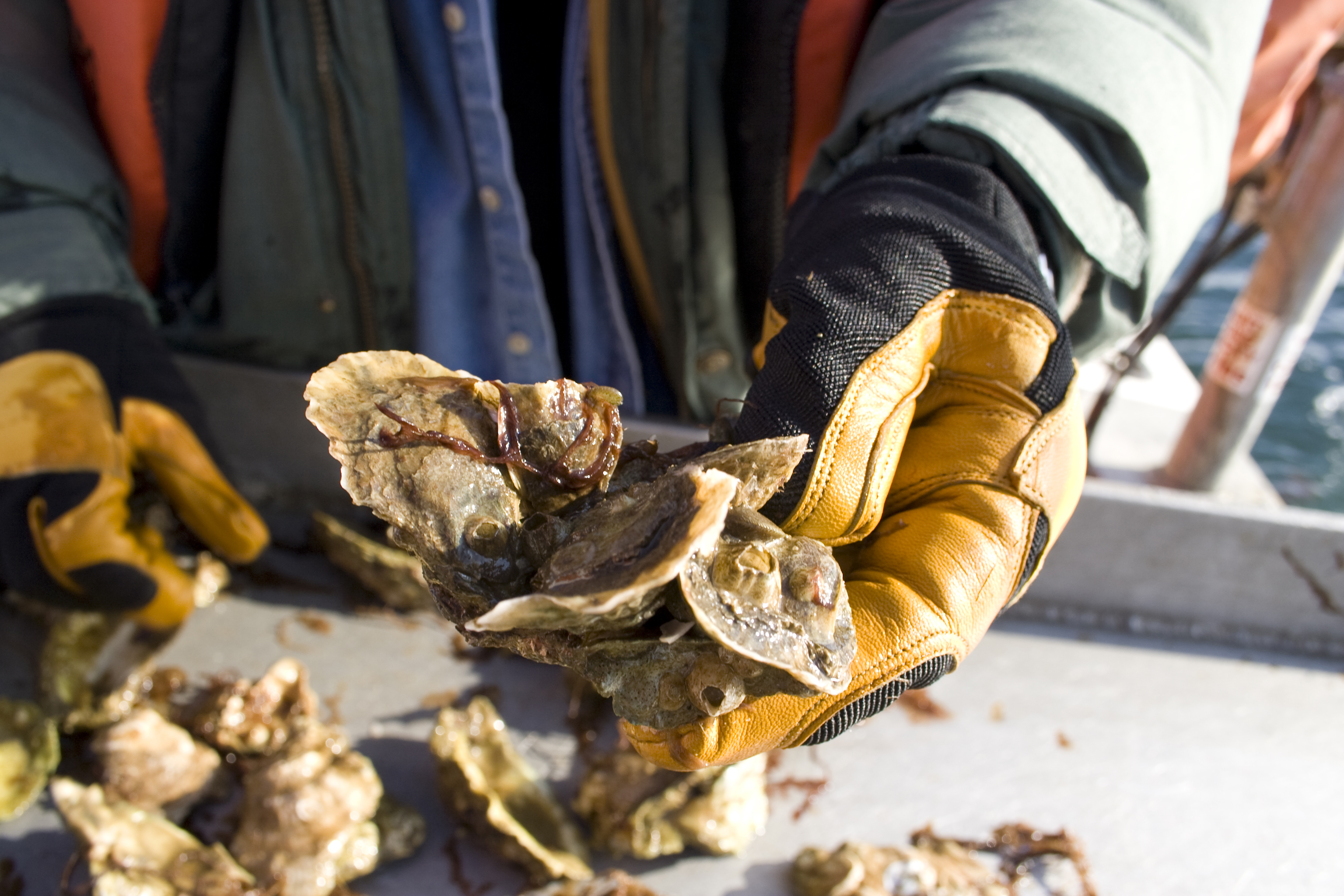 “French researchers hoping to get an early warning on pollution in the ocean have found an unlikely ally in a mollusc more often destined for the dinner table.Their findings reveal that much like canaries in a coal mine, oysters stationed near offshore oil platforms can detect minute amounts of hydrocarbons as each one constantly filters dozens of gallons of water every day.

That could alert scientists to tiny infrastructure cracks before they become catastrophic oil spills that threaten wildlife and coastal communities. Attached to rocks or other supports, oysters are ideal for nearly real-time analysis because “they have nothing to do except notice the surrounding noises and temperature and light variations,” said Jean-Charles Massabuau, a researcher at France’s CNRS scientific institute.

Working with the University of Bordeaux, he has been developing processes for measuring an oyster’s reactions to exposure to oil and natural gas in the water since 2011 alongside biologists, mathematicians and computer specialists. The bivalve “is perfectly made for sampling the quality of the water it filters all day long” as it reacts almost instantly to the slightest amount of oil, Massabuau said…”

Cities’ Emissions Are Decreasing Even As Their Economies & Populations Grow ›