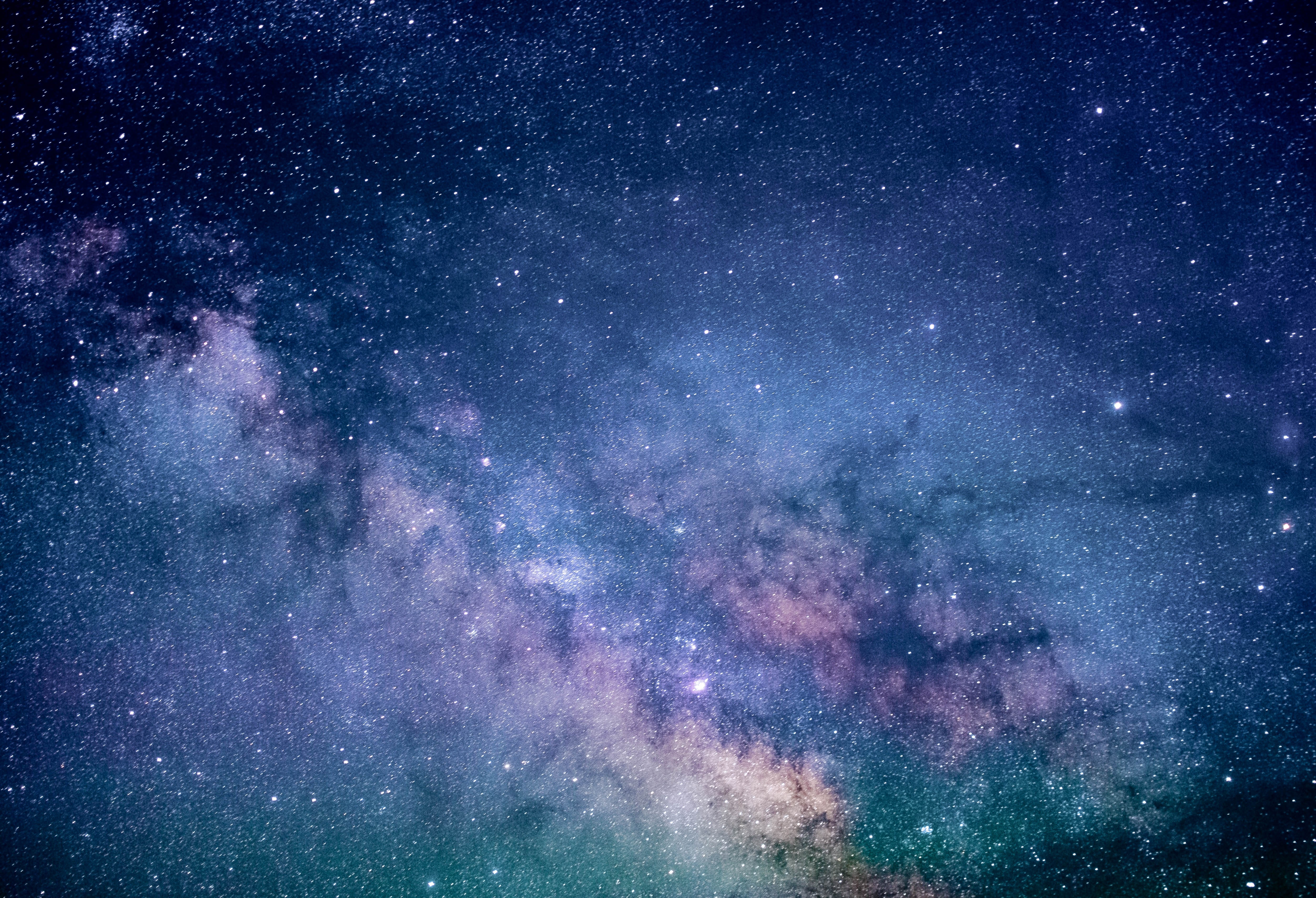 “…Conservation is not only about the numbers of animals but also about political will and local community supporting conservation. But better data always helps to move good arguments forward. Solid data on what is happening to animal populations is the foundation of all conservation efforts”.

Currently, conservationists estimate numbers of endangered species by physically counting them or the signs they leave. This is an inexact science, as the animals can be in areas inaccessible to observers. Further problems can arise if species have migrated to another area since the previous census. Signs of their presence, such as abandoned nests, rely on assumptions such as the number of animals that share the nest and the frequency with which the species build and abandon their nests.

The process is time consuming, expensive and inaccurate. So Dr Wich developed a system to monitor them using infrared cameras mounted on drones…”

‹ Livestock & Agroecology: How They Can Support the Transition Towards Sustainable Food & Agriculture