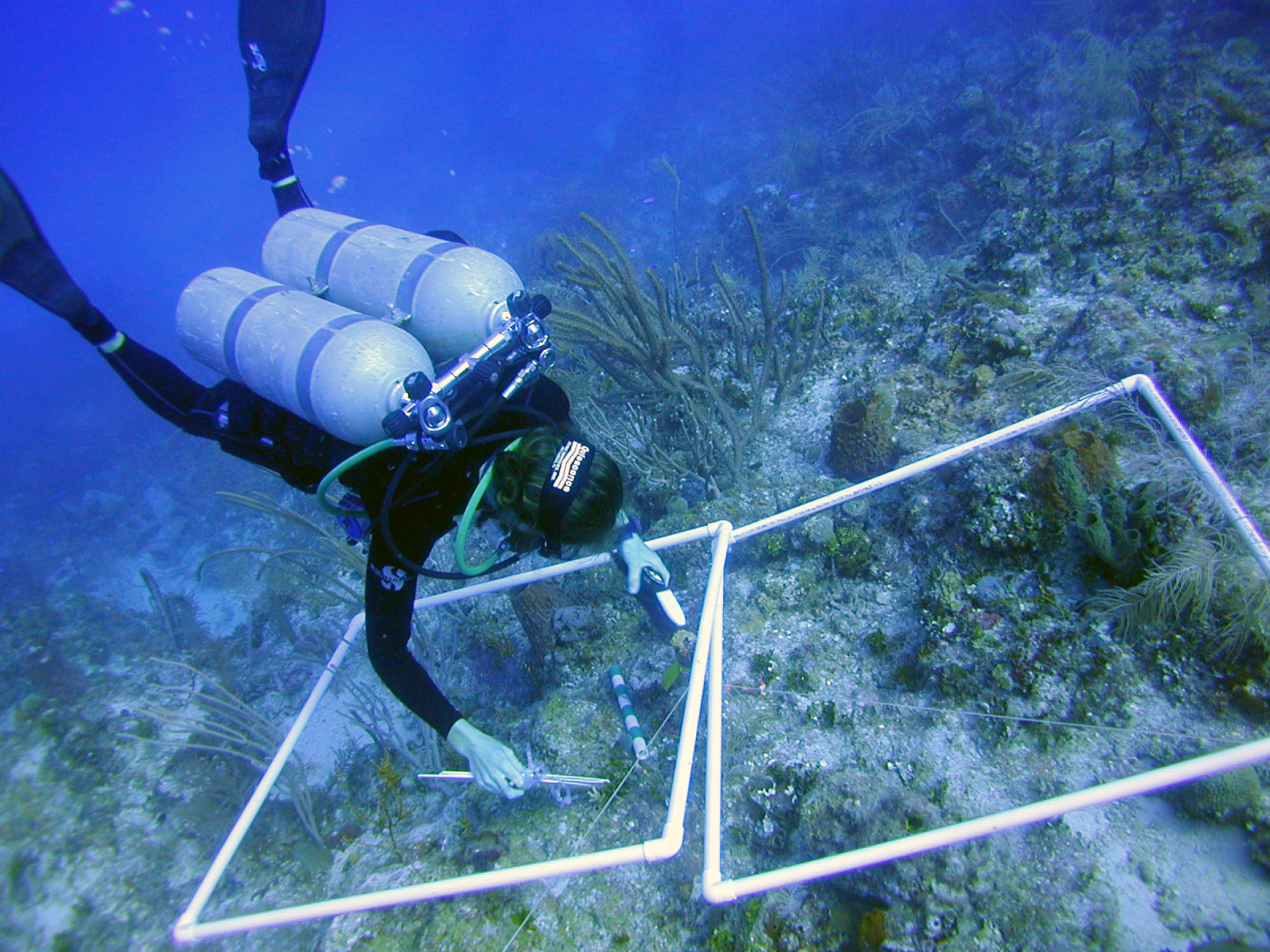 “As reefs die off, researchers want to breed the world’s hardiest corals in labs and return them to the sea to multiply. The effort raises scientific and ethical questions.

On the Great Barrier Reef, off Australia — After a plunge beneath the crystal-clear water to inspect a coral reef, Neal Cantin pulled off his mask and shook his head. “All dead,” he said. Yet even as he and his dive team of international scientists lamented the devastation that human recklessness has inflicted on the world’s greatest system of reefs, they also found cause for hope.

As they spent days working through a stretch of ocean off the Australian state of Queensland, Dr. Cantin and his colleagues surfaced with sample after sample of living coral that had somehow dodged a recent die-off: hardy survivors, clinging to life in a graveyard. “We’re trying to find the super corals, the ones that survived the worst heat stress of their lives,” said Dr. Cantin, a researcher with the Australian Institute of Marine Science in Townsville…”

Efforts to Reduce Pollution from Agriculture Slowly Paying Off ›