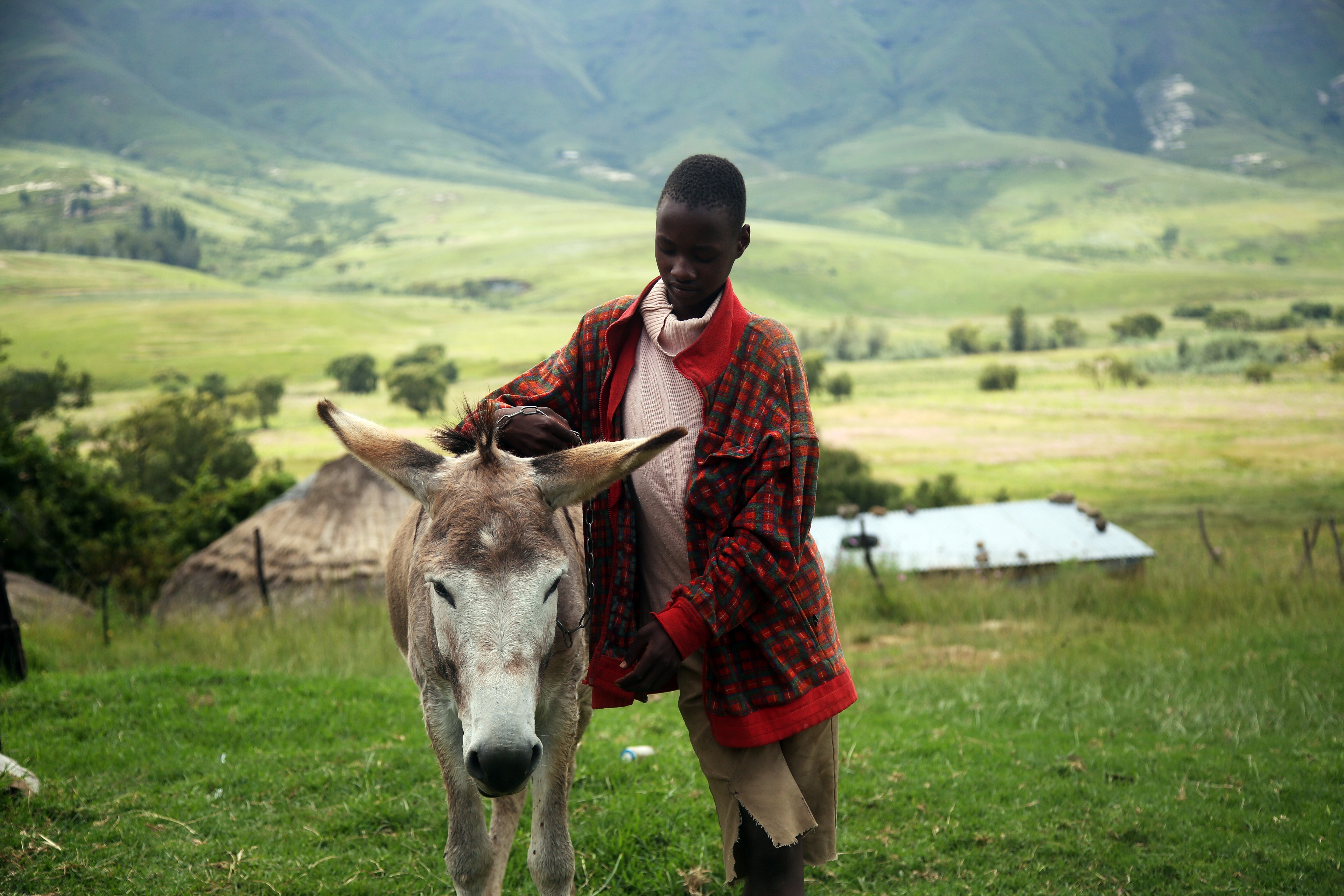 “Africa is currently losing around 3 million hectares of forest per year, threatening livelihoods of people as well as the habitat of vulnerable wildlife such as elephants. The Congo Basin and Eastern Africa regions have some of the highest deforestation rates in the world. If business as usual continues, the two regions combined are projected to lose around 24 million hectares of forest by 2030.

Concurrently, nearly 65% of the land in Africa is affected by forest degradation — changes within forests that negatively affect its structure and functions over many decades, and thereby lower the capacity to supply products and/or ecosystem services. Forest degradation threatens agricultural productivity, which is vital to livelihoods and national economies of most countries.

Forest Landscape Restoration (FLR) is an important approach to respond to the threats posed by deforestation and degradation in Africa, and to enhance livelihoods, maintain habitats and boost agricultural productivity. FLR is a long-term process that restores ecological functionality of degraded or deforested land to enhance human well-being for present and future needs. FLR is more than just planting trees — it involves multiple stakeholders, helps to clarify and protect communal land tenure rights, addresses poverty, and ensures complementarity of land-uses across landscapes, among others.

For Tanzania, this announcement comes at a much-needed moment. Both deforestation and degradation are on the rise — recent statistics from Tanzania’s National Carbon Monitoring Centre, submitted to the United Nations Framework Convention on Climate Change (UNFCCC), indicate that the country is losing an estimated 469,000 hectares of forest area each year — an alarming 25% increase from 2015. According to the Tanzanian Vice President’s Office, 62% of Tanzania’s 89 million hectares of land is degraded. That is equivalent to around 55 million hectares of land that is affected across the country…”

Read on at: WWF