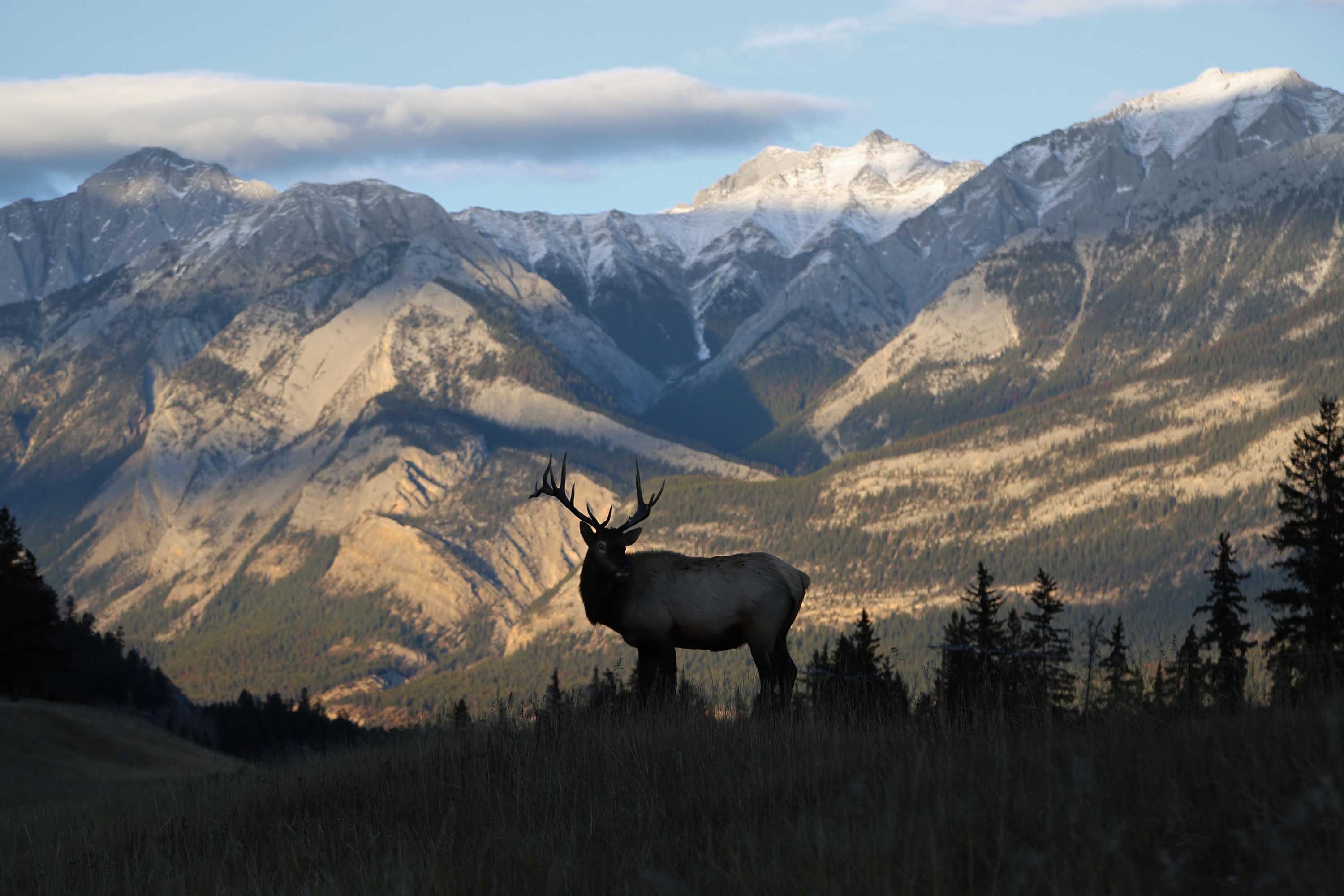 This article was originally published on Center for American Progress.

“The economies of rural counties have been lagging behind urban and suburban counties for more than a decade.1 The boom and bust cycle of extractive industries, slowing population growth, and demographic shift to an older, retiring population have taken a heavy toll on rural communities.2 While the entire country faced a slow recovery following the Great Recession, urban and suburban regions have finally surpassed the employment numbers they held before 2008.3Recovery in rural areas has been a different story—in these communities, overall employment still lags several percent below their 2008 levels.4

The farm bill, which is up for congressional reauthorization in 2018, provides a ready-made opportunity for lawmakers to strengthen rural economies. Indeed, that goal was the impetus for the very first farm bill in 1933, which was passed to support struggling farmers who had lost their farms, crops, and earnings in the wake of the Dust Bowl—a period of severe dust storms brought on by drought, poor land management, and soil erosion that devastated the agriculture and ecology of the Great Plains.5 Today’s farm bill, which now encompasses a variety of agricultural, food, and conservation programs, can and should help ensure rural communities have the tools they need to thrive.

This report focuses on the role the farm bill plays in U.S. forest policy. In particular, it addresses the effect of the farm bill on forest restoration, which is often overlooked for its potential to create jobs and support healthy, resilient communities in rural America. Unfortunately, despite the array of activities that fall under the forestry title of the farm bill, the focus has continued to be placed on two main objectives—timber harvest and wildfire avoidance—even in light of growing evidence that board feet and firefighting are poor metrics for forest health.6 Some decisionmakers have also construed forest restoration to mean clearcutting practices and fire suppression tactics, instead of a science-based strategy to improve forest health.7 But studies show that decades of widespread logging and a misguided commitment to fire suppression have combined to make forests more vulnerable to uncharacteristically severe wildfires than they would have been in the absence of these activities, putting the economic and ecological benefits of these ecosystems at risk.8 …”

Read on at: Center for American Progress.