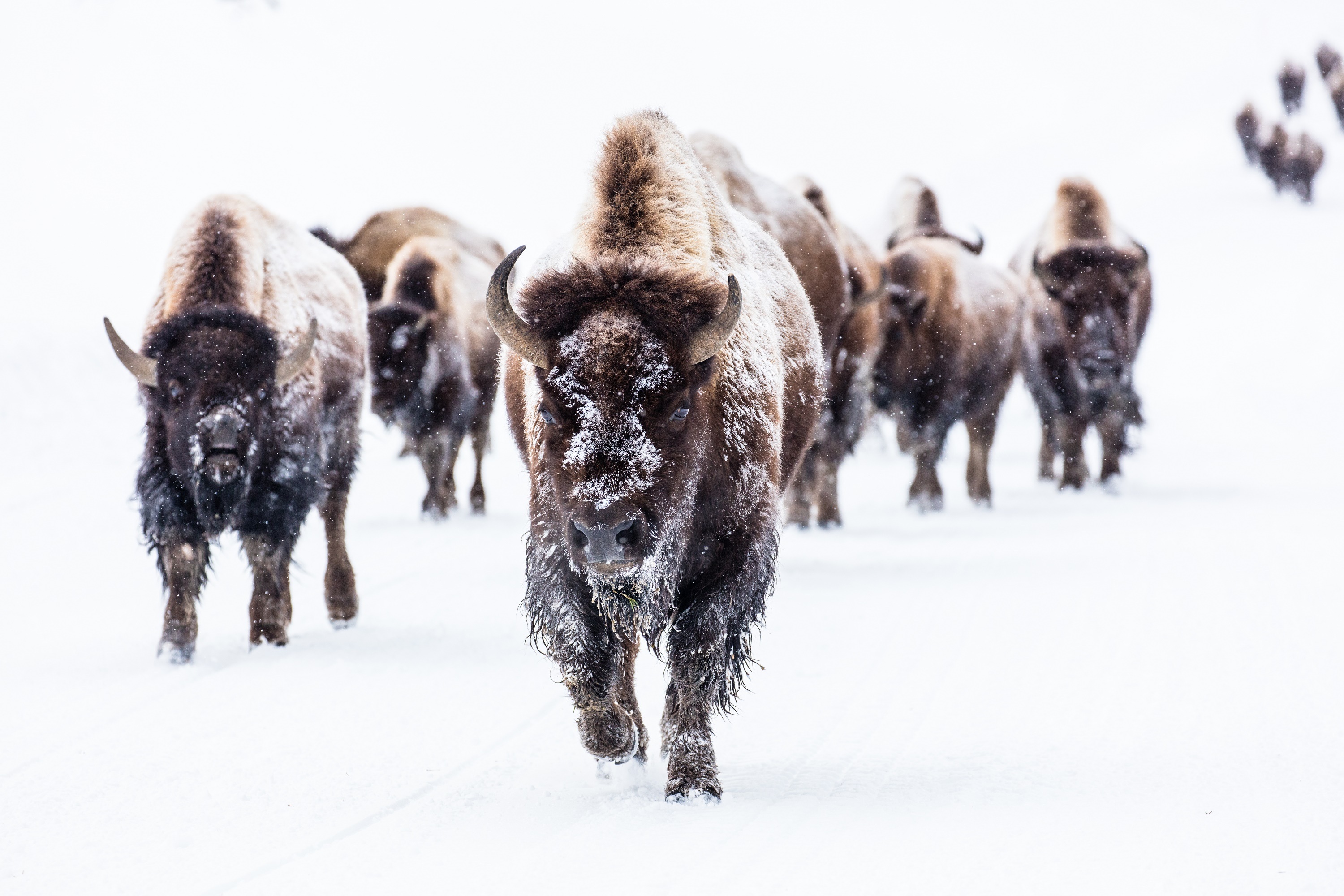 This article was originally published on Open Mind.

“…In the late Pleistocene—about 14,000 years ago— modern humans (Homo sapiens) had already arrived in Europe. At that time —by the end of the last ice age—, lions, reindeer, wild horses and bison roamed Europe and legendary mastodons lumbered across North America. Scientific evidence indicates that the wild world was peering over the precipice, due in part to the intense hunting activity practiced by humans.

After thousands of years of agriculture and raising livestock, and the massive deterioration of ecosystems worldwide, populations of amphibians, fish, reptiles, mammals and birds have decreased globally by almost 60% between 1970 and 2014. This loss not only implies the almost total disappearance of charismatic species such as the white rhinoceros, the panda, the Bengal tiger and the Sumatran elephant, but also of their functions in the ecosystems.

The return of missing animals

To restore these lost worlds, conservation science increasingly relies on what is known as trophic rewilding: the reintroduction of missing animals or those with very small populations, from elephants to giant tortoises, from rhinoceroses to bison, to restore trophic chains—the famous “who eats who” in the wild—and that ecosystems regulate themselves.

The most famous case is the reintroduction of wolves into Yellowstone National Park (USA) in the 1990s, and almost the only one in which there is no doubt that the ecosystem changed: the density of deer decreased and large areas of forest were recovered. Rewilding now refers not so much to a form of conservation of species on the verge of vanishing completely, like the Iberian lynx in Spain, but to rewilding large expanses of territory, particularly with large herbivores…”

Read on at: Open Mind.

‹ Extreme Rainfall Events Are Connected Across the World

Polar Vortex Could Knock Back Invasive Tree-Killers—for a While ›