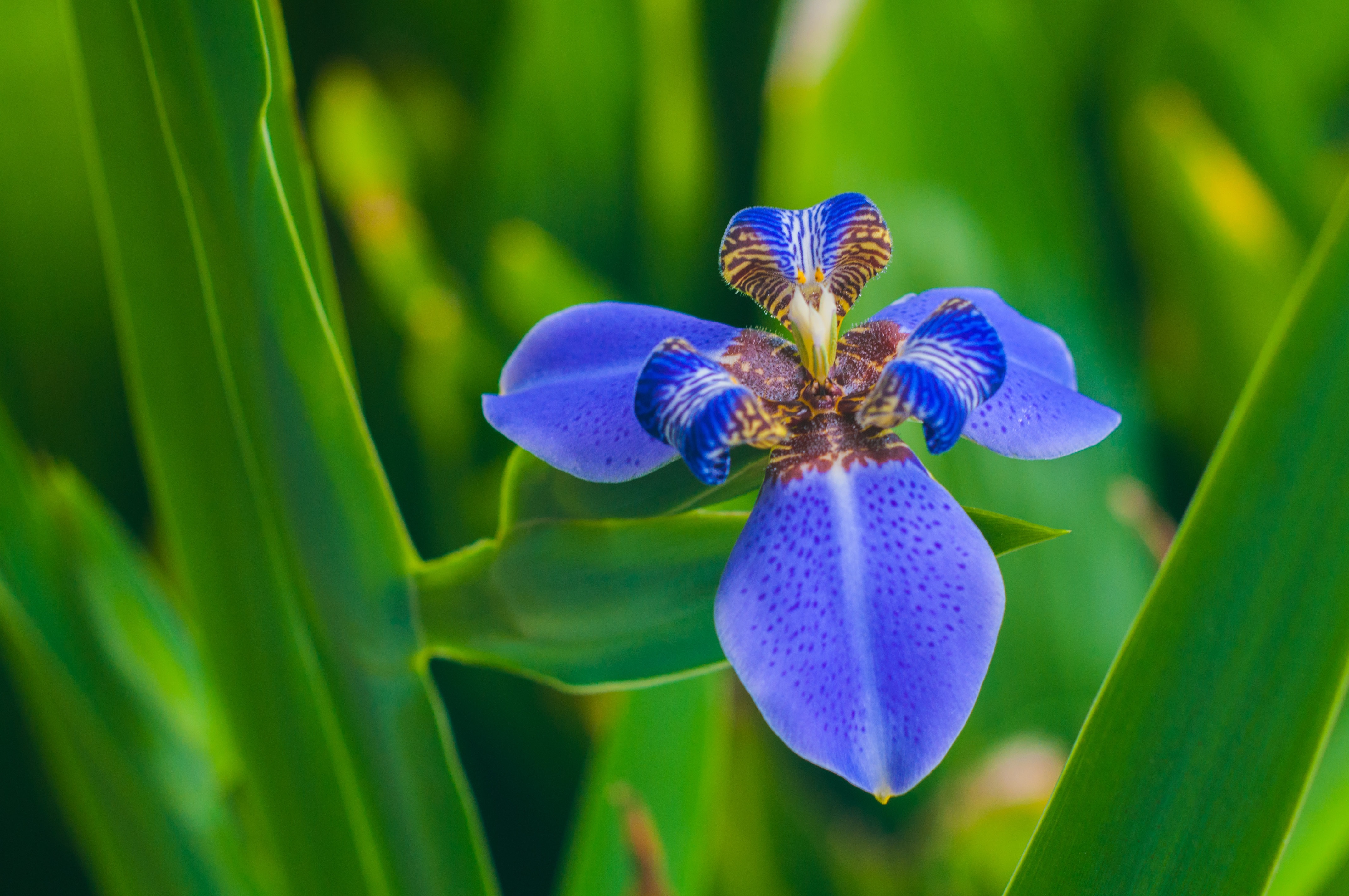 “Removing invasive exotic plants from natural areas can act as a boost for wildlife, a study suggests. Bees, butterflies and birds returned to remote mountaintops in the Seychelles only six months after exotic plants were removed.

Taking out exotic plants seems to make native plants more accessible to pollinators, say scientists. Plants have been moved around the world for centuries, meaning native and exotic plants often grow side-by-side. There has been debate over the loss of plant biodiversity in some parts of the world, as “alien” plants invade ecosystems. The study was carried out on the tropical island of Mahé in the Seychelles, an island archipelago in the Indian Ocean off East Africa…”