Restoring Soils Could Remove up to ‘5.5bn Tonnes’ of Greenhouse Gases Every Year 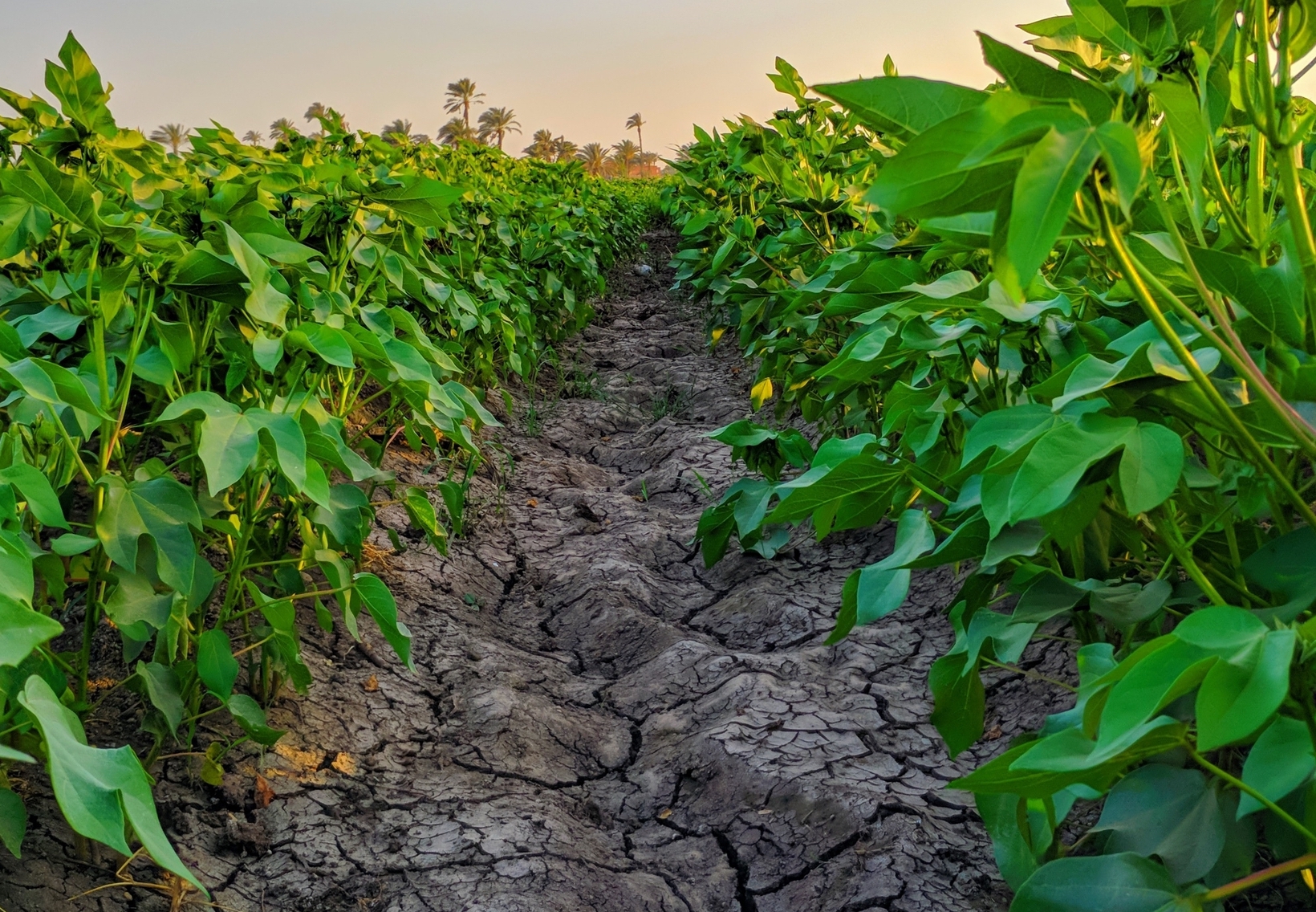 This article was originally published on Carbon Brief.

“The top metre of the world’s soils contains three times as much carbon as the entire atmosphere, making it a major carbon sink alongside forests and oceans.

…But human activity, in particular agriculture, can cause carbon to be released from the soil at a faster rate than it is replaced.

…The new analysis, published in Nature Sustainability, takes a look at how protecting and replenishing soils – both in agricultural and natural landscapes – could instead help to combat warming.

If finds that, if techniques to improve soil carbon were rolled out at the maximum assumed level worldwide, they could remove up to 5.5bn tonnes of CO2e a year.

…For the analysis, the authors built on an earlier study which looked at the global greenhouse gas removal potential of all “natural climate solutions”. The term is used to describe a range of negative emissions techniques that aim to enhance the ability of natural ecosystems to remove CO2 from the atmosphere.

…The research finds that a quarter of all the greenhouse gas removal ability of natural climate solutions comes from soil-based techniques, such as protecting and restoring forest soils, peatlands and wetlands.

…The research shows that the largest greenhouse gas removal potential comes from protecting existing forests and reforestation. This technique could offset 1.2bn tonnes of CO2e a year, when only forest soil carbon is considered.”

Read on at: Carbon Brief

How Horses Can Save the Permafrost ›