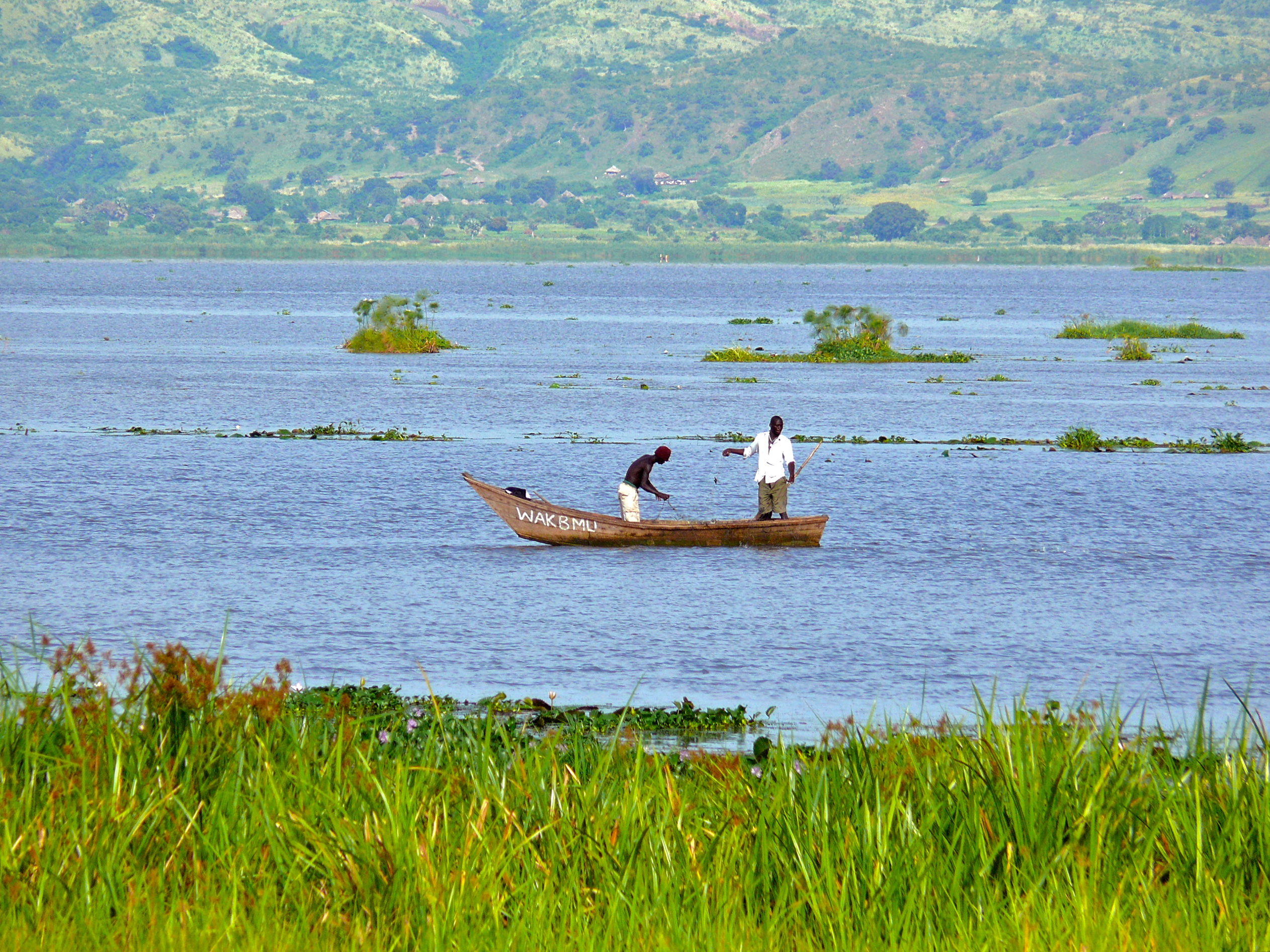 This article was originally published on the Green Economy Coalition.

“The River Rwizi is a beautiful river that navigates through the town of Mbarara in South Western Uganda, providing a source of water and livelihood to people across the region.11 Economic activities in the catchment area include mainly subsistence and commercial crop agriculture, livestock rearing, fish farming, brickmaking, sand mining, tourism and industries like Coca Cola production and beer breweries, among others.

In recent years, River Rwizi has featured prominently in the news as a river on the brink of extinction thanks to climate change, human encroachment and unsustainable economics. The rapid population growth in the Mbarara district, as well as plans to upgrade it into a ‘city status’ in 2020, have significantly increased pollution and untreated effluent discharge into the river, while increased demand for water is causing the river to dry up. Finally, poor land management on the rivers banks has degraded its catchment area, making droughts and floods more likely.

The degradation of River Rwizi is not unique but a common challenge to all river systems around the country. The problems are a result of a combination of factors: climate change, poor agriculture practices, population pressure and unsustainable activities taking place within the catchment areas has led to the deterioration both in quantity and quality of the water. These challenges have led to increased poverty in the area, and continuous water shortages that have led to water rationing in Mbarara district.

Several river system restoring interventions have been undertaken by government, the local governments, private sector and civil society 22 following the degradation of River Rwizi. Advocates Coalition for Development and Environment (ACODE) in partnership with Mbarara District Local Government and the Ministry of Water and Environment have engaged local communities to create awareness about green approaches at community level relating to sustainable utilization of resources within the catchment.

The district leadership established a River Rwizi Catchment Management Committee comprising of district natural resource officers, private sector, civil society, elected leaders, youth, opinion leaders and the media. The committee recently signed a Declaration to restore and protect the River Rwizi Catchment. All the eleven district local Government leaders have been equipped with knowledge by the various stakeholders on restoration mechanisms and have been able to engage policy changes in their localities…”

Read on at: Green Economy Coalition.

‹ The Economics of Biodiversity: UK Treasury’s Call for Evidence