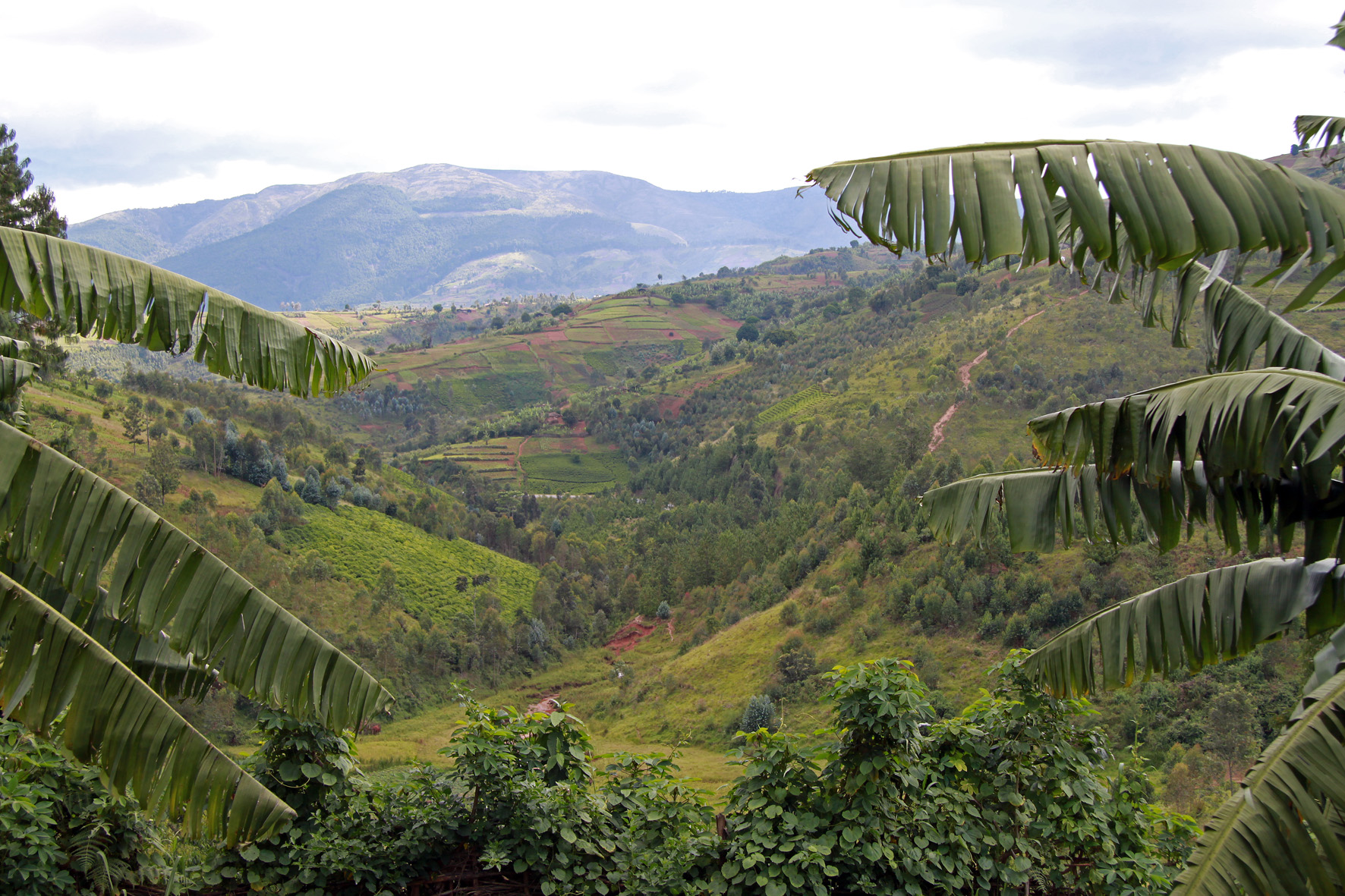 This article was originally published on GEF.

“In a country where 90 percent of the population relies on natural resources for food, income, and jobs—especially the coffee sector—efforts to restore degraded landscapes are also restoring hope for a better future.

In Burundi, coffee is a way of life. Over 600,000 families—half of the country’s households—rely on the coffee sector for their livelihoods. It accounts for 90 percent of the country’s foreign exchange. Yet, severe land degradation has led to a decrease in coffee production from 40,000 tons in the mid-1990s to as low as 5,700 tons in 2003. The World Bank estimates that land degradation costs Burundi 4 percent of its GDP annually. This has deeply affected people already made vulnerable by natural disasters, pollution, and sociopolitical tensions.

Land and lives are being transformed by innovative approaches piloted by the $4.2 million Sustainable Coffee Landscapes Project. Financed by the Global Environment Facility and implemented by Burundi’s Ministry of Environment, Agriculture and Livestock, the project has benefited from interagency collaboration on coffee certification, parks management, production of shade-grown coffee, sector regulation, research, and training. Together, agencies have empowered communities who are now changing how Burundi’s natural assets are managed.

“Communities have been totally involved in the management and preservation of the nature that surrounds them, and now understand that it is for their own benefit,” explains Leonidas Nzigiyimpa, Chief Warden of the Burundi Office for the Protection of the Environment and Recipient of the 2018 National Geographic Buffett Awards for Leadership in Conservation. “The future of Burundi rests on the preservation of its nature.”…”

‹ Native American Tribes Are Bringing Back Bison from Brink of Extinction

The Road Ahead To Building A More Sustainable World ›