Rich Countries Could Be Asked to Pay Billions to Protect Biodiversity 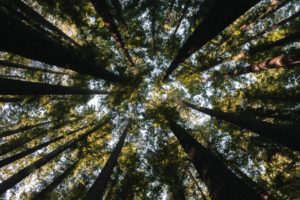 “Wealthy nations could be asked to make significant financial contributions to biodiverse countries such as Brazil under proposals put forward during talks on a global agreement to halt and reverse biodiversity decline.

Paying countries with life-sustaining ecosystems such as the Amazon rainforest billions of pounds a year for the services those ecosystems provide for the world was proposed during negotiations on a Paris-style UN agreement on nature in Rome last week.

Delegates from more than 140 countries were responding for the first time to a draft 20-point agreement that includes proposals to protect almost a third of the world’s oceans and land and reduce pollution from plastic waste and excess nutrients by 50%.

If We’re Bailing Out Corporations, They Should Bail Out the Planet ›