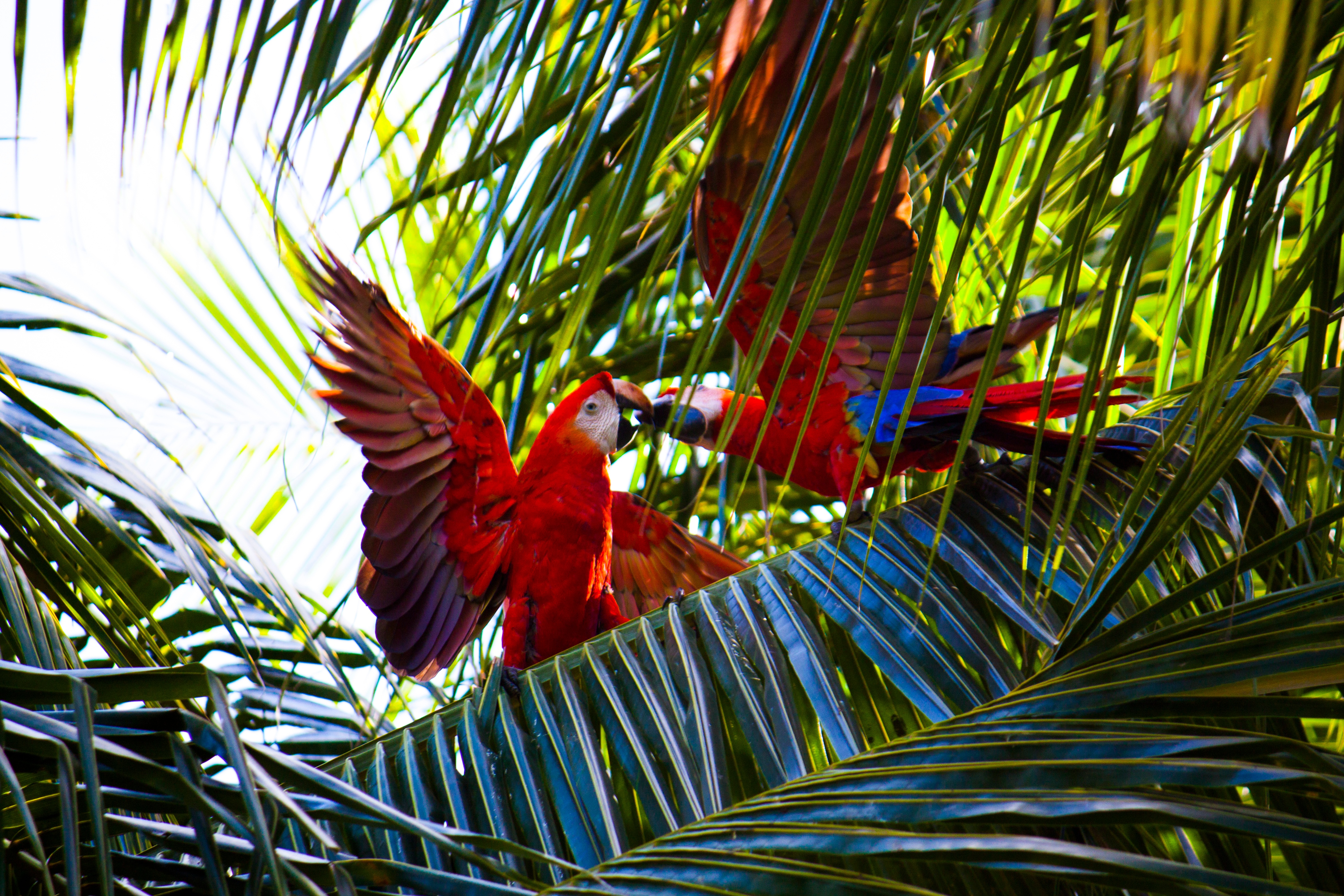 This article was originally published on Environmental Research Web.

“…Biodiversity is not just a conservationist ideal, it is a high-value strategy, according to new research. It makes forests more productive, and could deliver up to $500bn a year in wealth across the planet.

This would be more than twice the cost of conserving the forests as reservoirs of biodiversity.

In a new study in the journal Science, scientists from 90 institutions worldwide looked at 150 years of data from 777,126 forest plots that were home to 30 million trees of 8,737 species. They did so not just to confirm something they already knew, but to put a cash value on it.

The researchers found that a 10% loss in biodiversity led to a loss of productivity – a notion that includes biomass, the photosynthetic conversion of moisture and carbon to timber, fruit and foliage – of up to 3% in value in terms of timber that can be harvested. A 99% in tree species richness would mean a productivity decline of between 62% and 78% even if the total number of trees remained the same, and the greatest decline would be in the tropical zones. Altogether, the commercial gain from preserving biodiversity added up to between $166bn and $490bn a year.

“The strongest economic message of this study is that the economic benefit of forest species diversity far exceeds the cost of preserving it, even when we consider only its roles in maintaining the global commercial productivity of forests,” says one of the authors, Mo Zhou, who studies forest economics at Davis College of Agriculture at West Virginia University in the US…”

Read on at: Environmental Research Web.

‹ BS 8001 – A New Standard for the Circular Economy (Consultation)