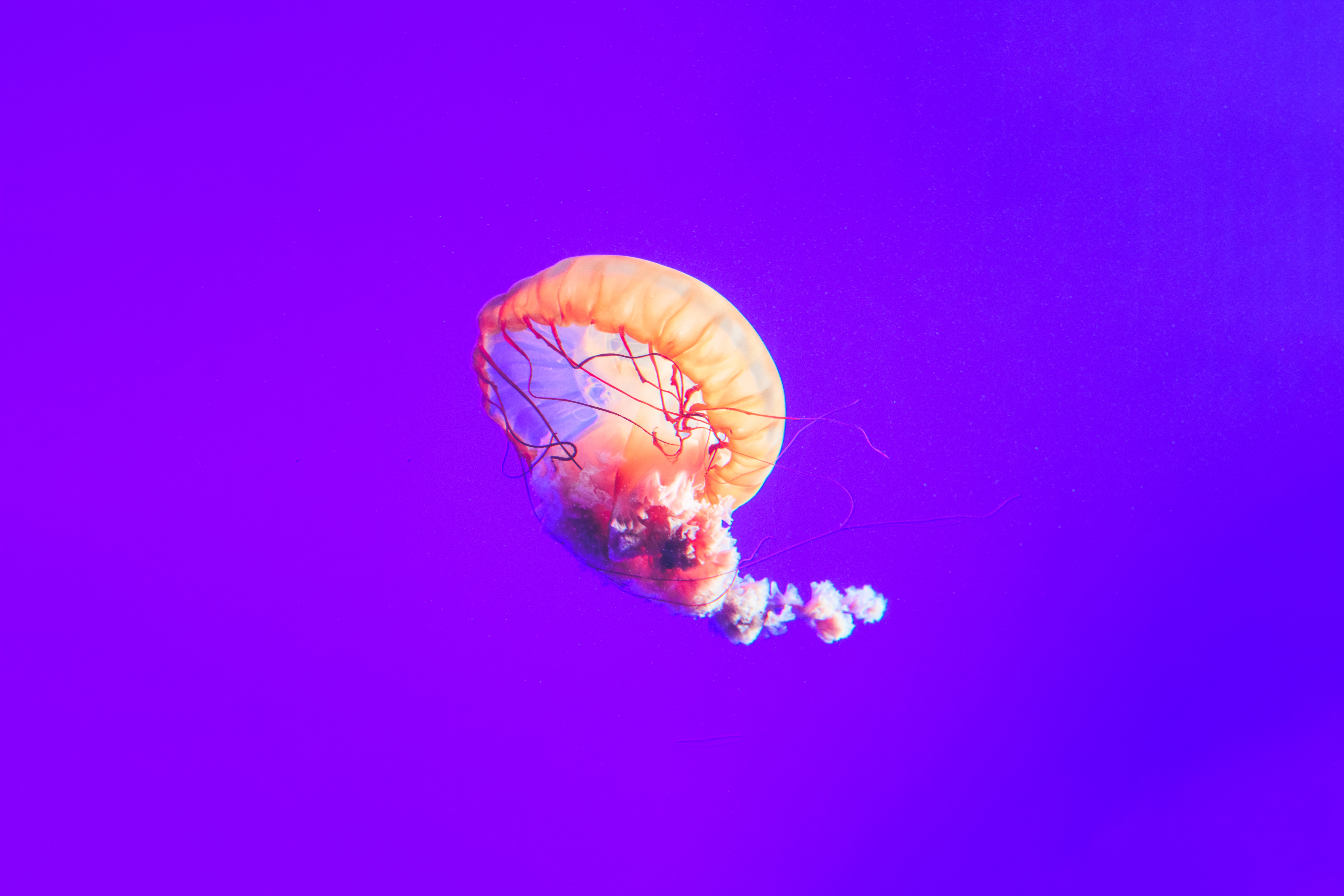 “What do microplastic filters, fertilisers and fish feed have in common? They can all be produced using jellyfish. At least, that’s what one research team has set out to prove as they look into reducing the plastic waste in our oceans.

The quality of our seas and oceans is deteriorating at an alarming rate. One major problem is plastic pollution. According to estimates, more than 150 million tonnes of plastic have already accumulated in the world’s oceans, and up to 12.7 million tonnes are added every year. To top that, our marine environments also have to contend with rising water temperatures, ocean acidity and overfishing, all of which affect marine life. One affected sea creature is the jellyfish, which these conditions seem to favour, leading it to congregate in large masses, called blooms. Jellyfish blooms have an adverse impact on tourism, aquaculture, fishing industries and the prosperity of coastal communities.

The recently launched EU-funded project GoJelly is tackling the problems of plastic pollution and jellyfish blooms through a single ingenious approach. It’s using one problem – the proliferation of jellyfish – to solve the second problem of microplastic waste in the world’s oceans…”

‹ Beetle Mania: The Nasty Insect That Is Killing the Trees of Johannesburg