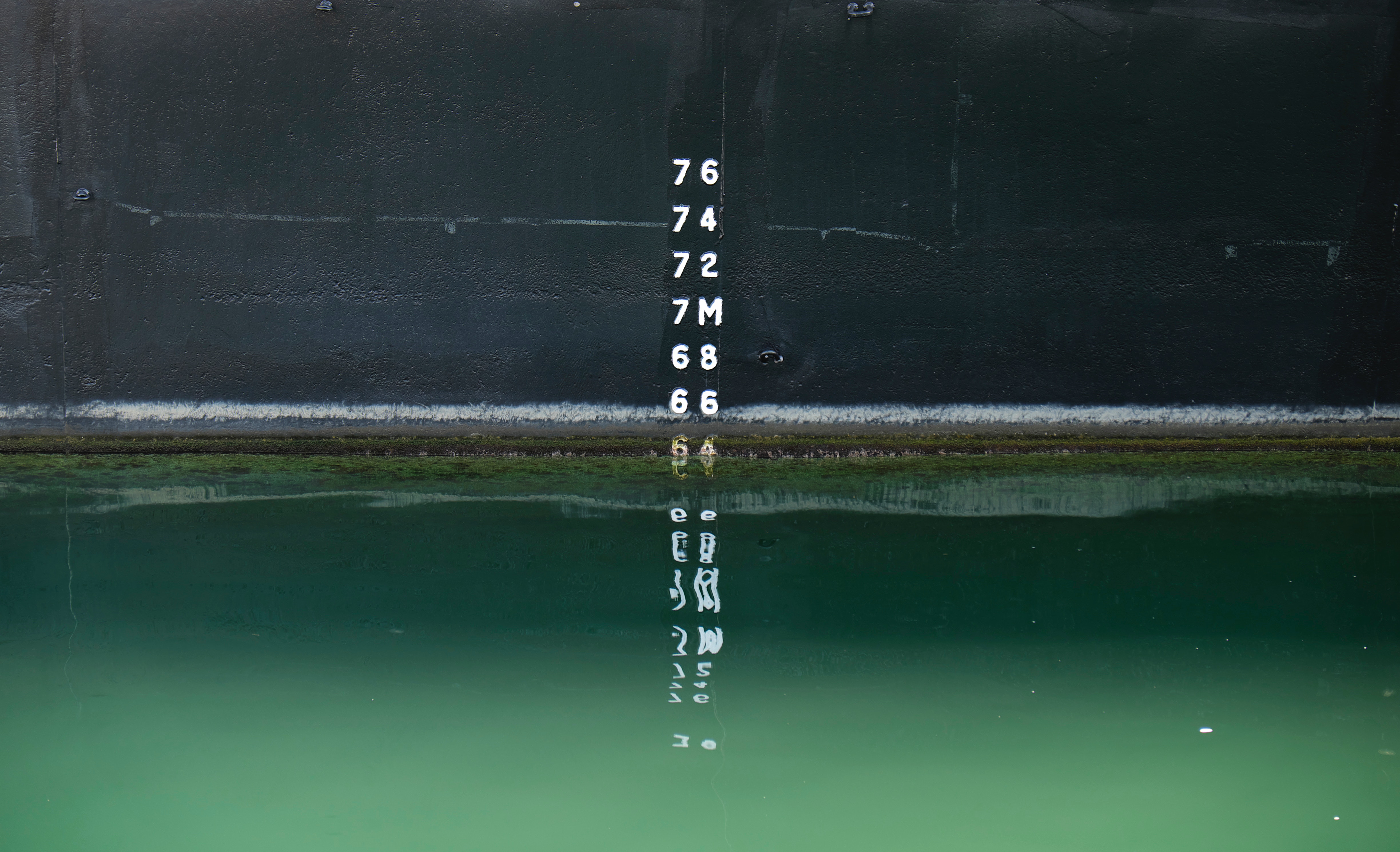 The researchers also found that upper-middle income countries such as China would see the largest increase in flood costs, whereas the highest income countries would suffer the least, thanks to existing high levels of protection infrastructure.

Dr. Svetlana Jevrejeva, from the NOC, is the study’s lead author. She said: “More than 600 million people live in low-elevation coastal areas, less than 10 meters above sea level. In a warming climate, global sea level will rise due to melting of land-based glaciers and ice sheets, and from the thermal expansion of ocean waters. So, sea level rise is one of the most damaging aspects of our warming climate.”…”

Soil Contains One of the Keys to Climate Agreement ›