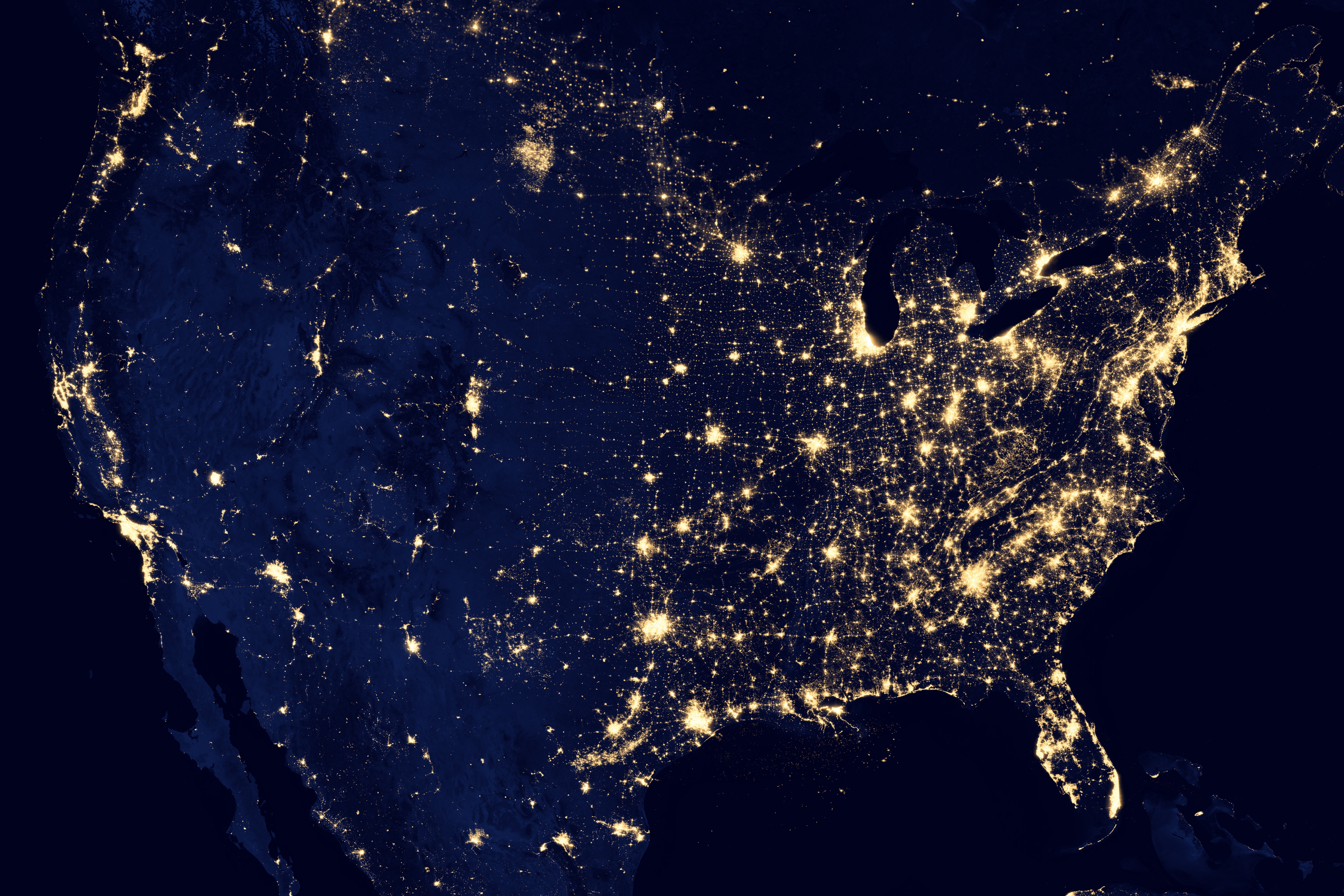 “Climate change poses a serious threat to the United States’ internet infrastructure, with more than 4,000 miles of fiber optic cable expected to be under water within 15 years from just 1 foot of sea level rise, according to a new analysis by scientists at the University of Oregon and University of Wisconsin-Madison.

“Most of the damage that’s going to be done in the next 100 years will be done sooner than later,” Paul Barford, a computer scientist at the University of Wisconsin-Madison and co-author of the study, said in a statement. “That surprised us. The expectation was that we’d have 50 years to plan for it. We don’t have 50 years.”

Over the last 20 years, to meet customers’ surging demand for greater internet connectivity, telecommunication companies have laid out the physical structure of the internet — fiber optic cables, data transfer stations, nodes (communication endpoints) — rather haphazardly, buried alongside existing power lines, roads, and railways and much of it clustered along shorelines…”