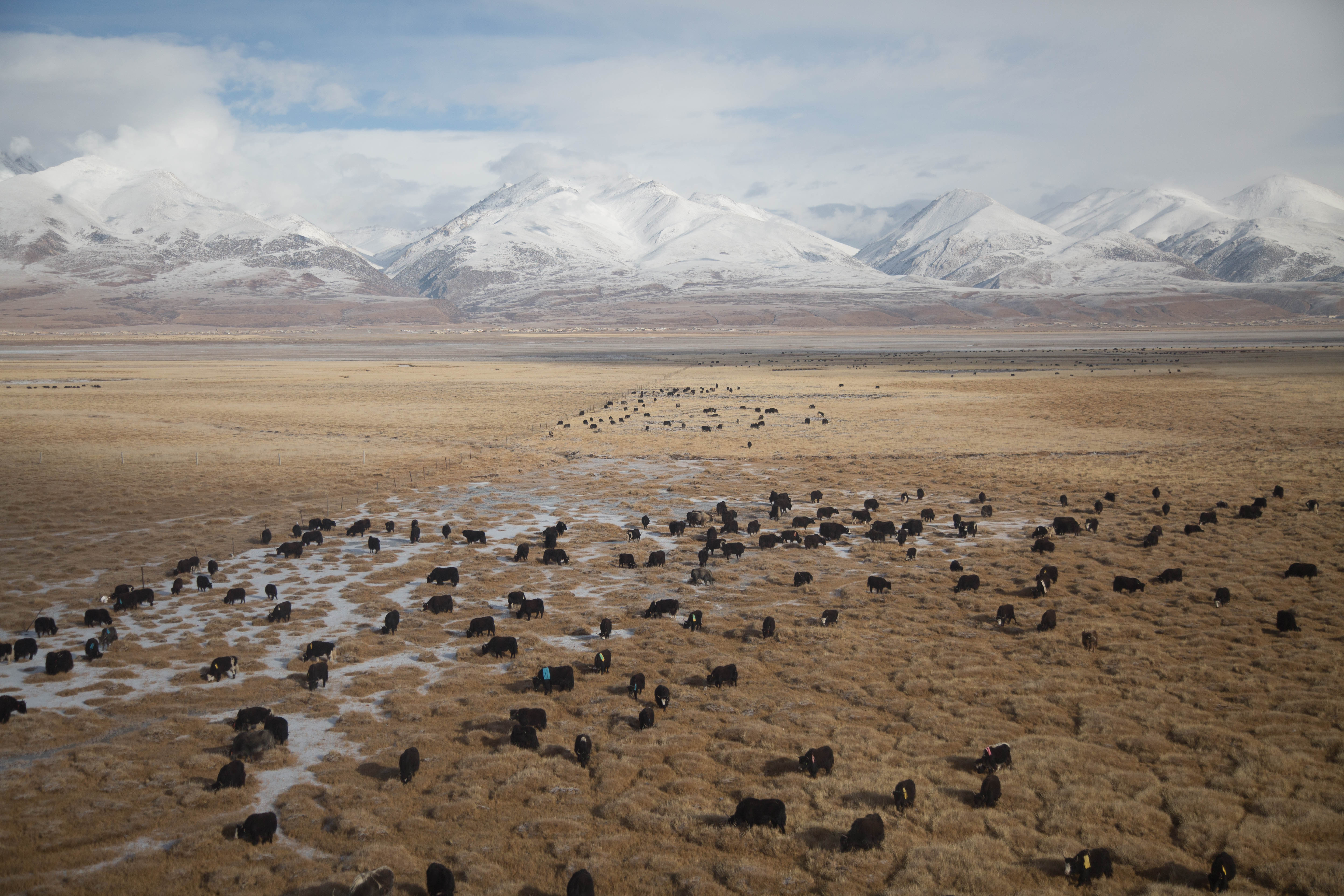 “A warming climate could affect the stability of alpine grasslands in Asia’s Tibetan Plateau, threatening the ability of farmers and herders to maintain the animals that are key to their existence, and potentially upsetting the ecology of an area in which important regional river systems originate, says a new study by researchers in China and the United States.

“We were concerned about the variability of the total community plant cover over time,” said Lin Jiang, a professor in the Georgia Tech School of Biological Sciences. “Significant warming could reduce the stability of the grasslands, which would increase the variability of plant biomass production that could be a significant issue for people living in the region. We believe the effects of climate change could be particularly dramatic in this area.”…”

Forests and Poverty: Barking Up the Wrong Tree? ›