Risk Based Methodology for Quantifying Natural Capital Credits Issued to Projects Operating under the Natural Forest Standard, With Application in Amazonia 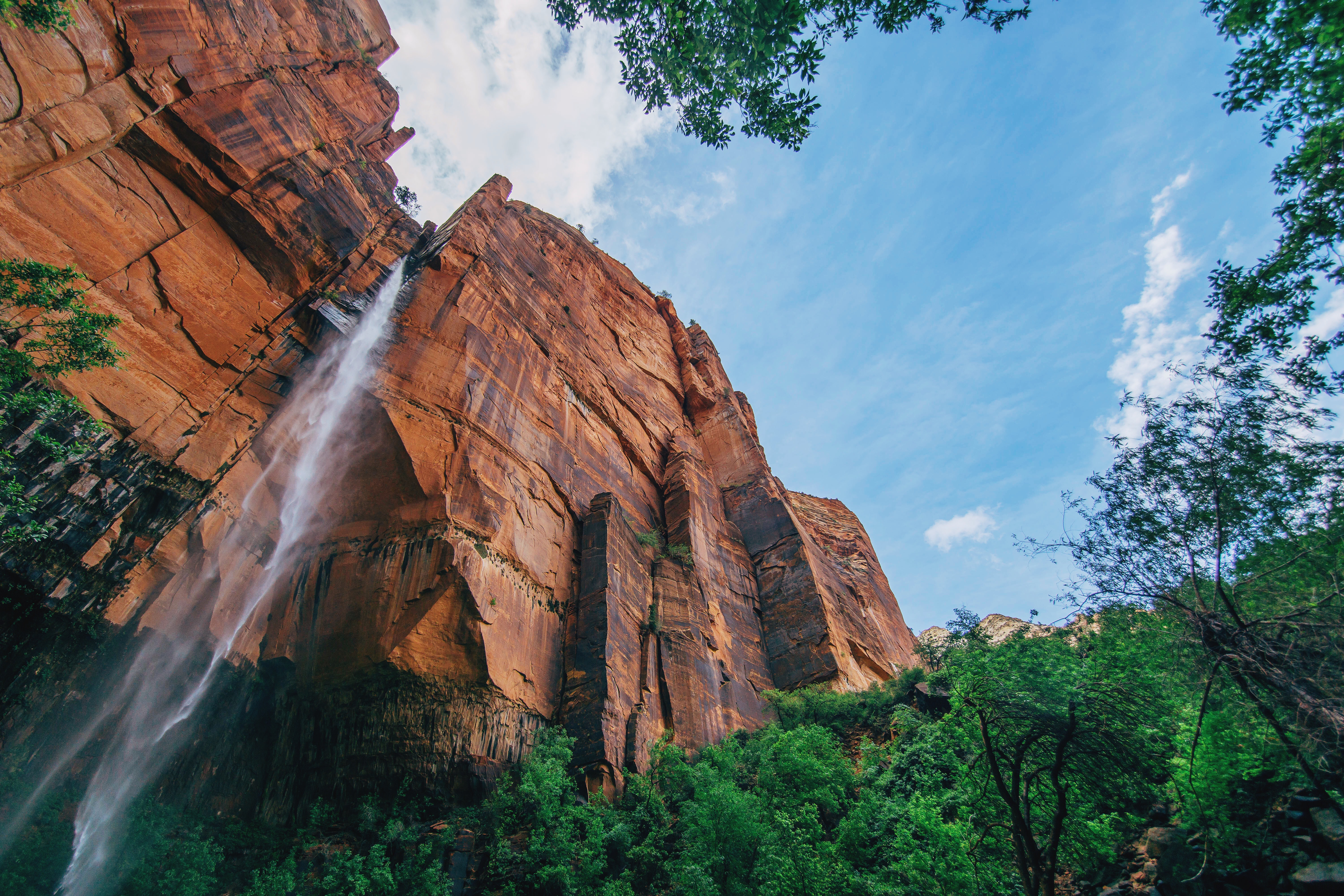 This article was originally published on Natural Forest Standard.

Improved understanding of carbon stocks at risk and potential resulting emissions is important information in deciding how to target interventions and how to evaluate the impact of conservation measures in terms of avoided emissions.
The following risk based method has been devised to apply to large scale projects and programmes in areas such as the Brazilian Amazon where broadly similar processes, legal and institutional constraints, play out across the forest ecosystems and where performance benchmarks can be reasonably adopted in contrast to individual project -based predictive modelling app roaches.
The output of the method is an estimate of emissions avoided by protecting large areas against deforestation over periods in the order of a few decades. It does not involve prediction of land use changes at specific locations and specific dates; given that climate change will occur over decades to centuries, precise temporal prediction is not necessary.
The methodology, approved by the NFS is used to quantify the number of Natural Capital Credits issued to a project. The methodology applies a risk approach to baseline quantification, and could be described as an application of a risk adjusted performance benchmark. According to the VCS (Seager and Lehman, 2011) performance benchmarks are a promising alternative to determining baselines and assessing additionality on a projected by project basis. A performance benchmark provides advantages for a programmatic approach to reducing emissions, where projects within a given region can use a consistent set of baseline data and accounting methods, providing a more standardised approach than
individual project based or predictive approaches that can be subjective and may produce varying results. Performance benchmarks may aid programmatic evaluation, reducing costs for individual projects and streamlining the processes of determining additionality and establishing baselines. Benchmarks may be adjusted over time according to evidence…”
Read on and access the full paper at: Natural Forest Standard.

‹ A Global Map of Salt Marshes

Natural Solutions Can Aid Farmers in the Fight Against Agricultural Pests ›