Rivers in the Sky: How Deforestation Is Affecting Global Water Cycles 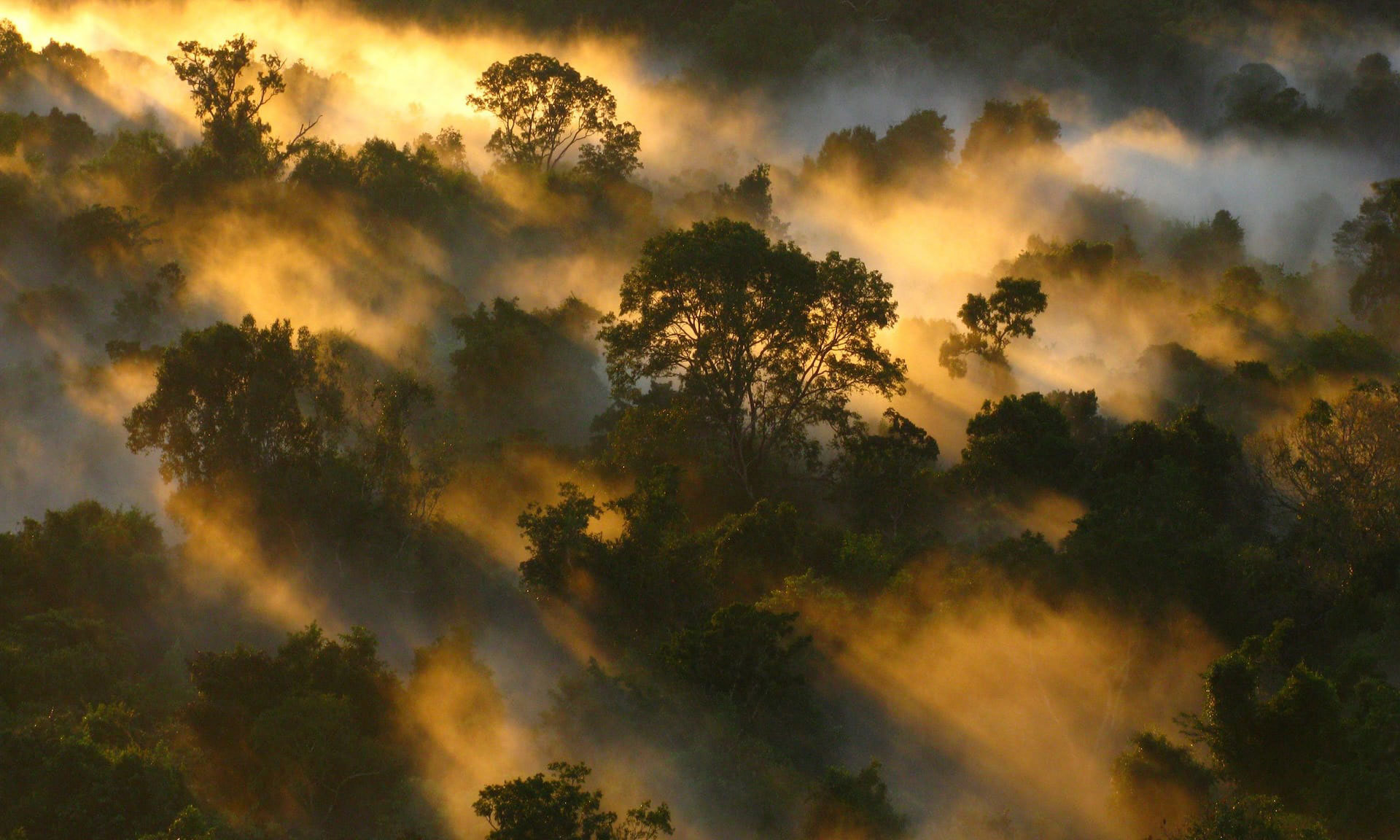 “A growing body of evidence indicates that the continuing destruction of tropical forests is disrupting the movement of water in the atmosphere, causing major shifts in precipitation that could lead to drought in key agricultural areas in China, India, and the U.S. Midwest.

Every tree in the forest is a fountain, sucking water out of the ground through its roots and releasing water vapor into the atmosphere through pores in its foliage. In their billions, they create giant rivers of water in the air – rivers that form clouds and create rainfall hundreds or even thousands of miles away.

But as we shave the planet of trees, we risk drying up these aerial rivers and the lands that depend on them for rain. A growing body of research suggests that this hitherto neglected impact of deforestation could in many continental interiors dwarf the impacts of global climate change. It could dry up the Nile, hobble the Asian monsoon, and desiccate fields from Argentina to the Midwestern United States.

Until recently, the nuggets of data delivering such warnings were fragmented and often relegated to minor scientific journals. But the growing concerns came to the fore in reports presented at two forest forums held by the United Nations and the Norwegian government in recent weeks.

In Norway, Michael Wolosin of the U.S. think tank Forest Climate Analytics and Nancy Harris of the World Resources Institute published a study that concluded that “tropical forest loss is having a larger impact on the climate than has been commonly understood.” They warned that large-scale deforestation in any of the three major tropical forest zones of the world – Africa’s Congo basin, southeast Asia, and especially the Amazon – could disrupt the water cycle sufficiently to “pose a substantial risk to agriculture in key breadbaskets halfway round the world in parts of the U.S., India, and China.”…”

‹ Hydrological Changes in the Mekong Delta Spell Trouble for Farmers