Robinson Crusoe Island Sets Example for the World in Conservation 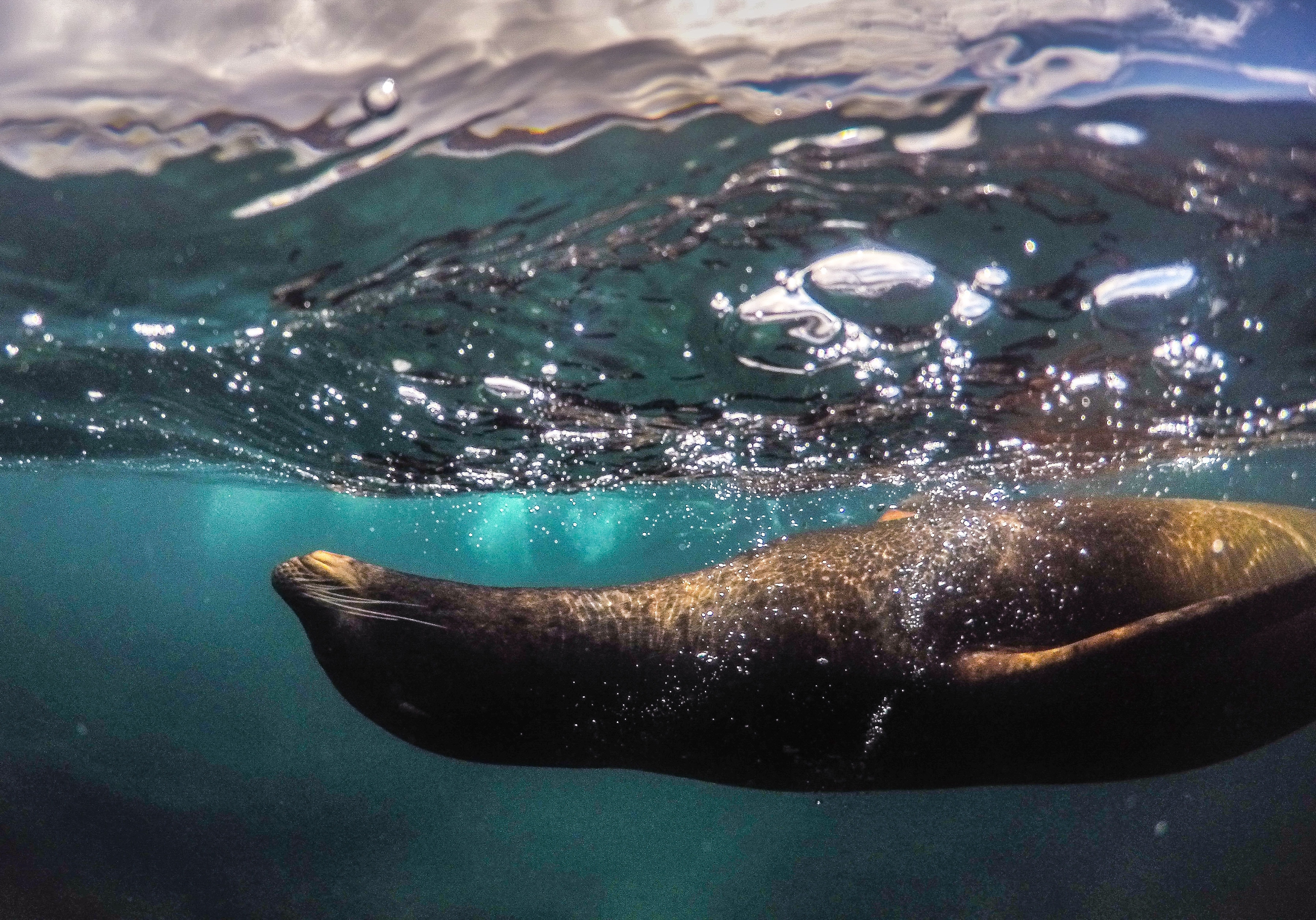 “For almost a century, the inhabitants of Robinson Crusoe—named for literature’s most famous castaway—have known that their island’s fragile ecosystem depends on them conserving its unique wildlife. One of three islands in the Juan Fernandez archipelago, 700 kilometers (430 miles) off the Pacific coast of Chile, it was discovered in the sixteenth century.

The island chain secured its place in history as the home of Alexander Selkirk, the Scottish sailor marooned there for four years and four months, a tale he later related to Daniel Defoe, who penned his adventure book based on his story. One of the other islands in the chain is called Alexander Selkirk, the third is Santa Clara.

In 1977, the archipelago was named a biosphere reserve and almost a year ago, Chile announced the creation of the enormous Juan Fernandez Marine Park. Covering an area of 262,000 square kilometers (101,000 square miles) of ocean, it is one of the largest protected zones in the Pacific. It also connects to a network of marine reserves in Chile totalling some 1.3 million square kilometers, meaning that about 44 percent of the nation’s waters have some level of protection against mining and industrial fishing.

“Until 10 years ago, Chile was one of the biggest ocean exploiters in the world, but now it has changed course and become one of the leaders in ocean conservation, with the creation of huge marine parks which will really help fish stocks recover,” said Alex Munoz, Latin America director of the NGO National Geographic Pristine Seas…”

The Economist: Climate Change & The Threat To Companies ›