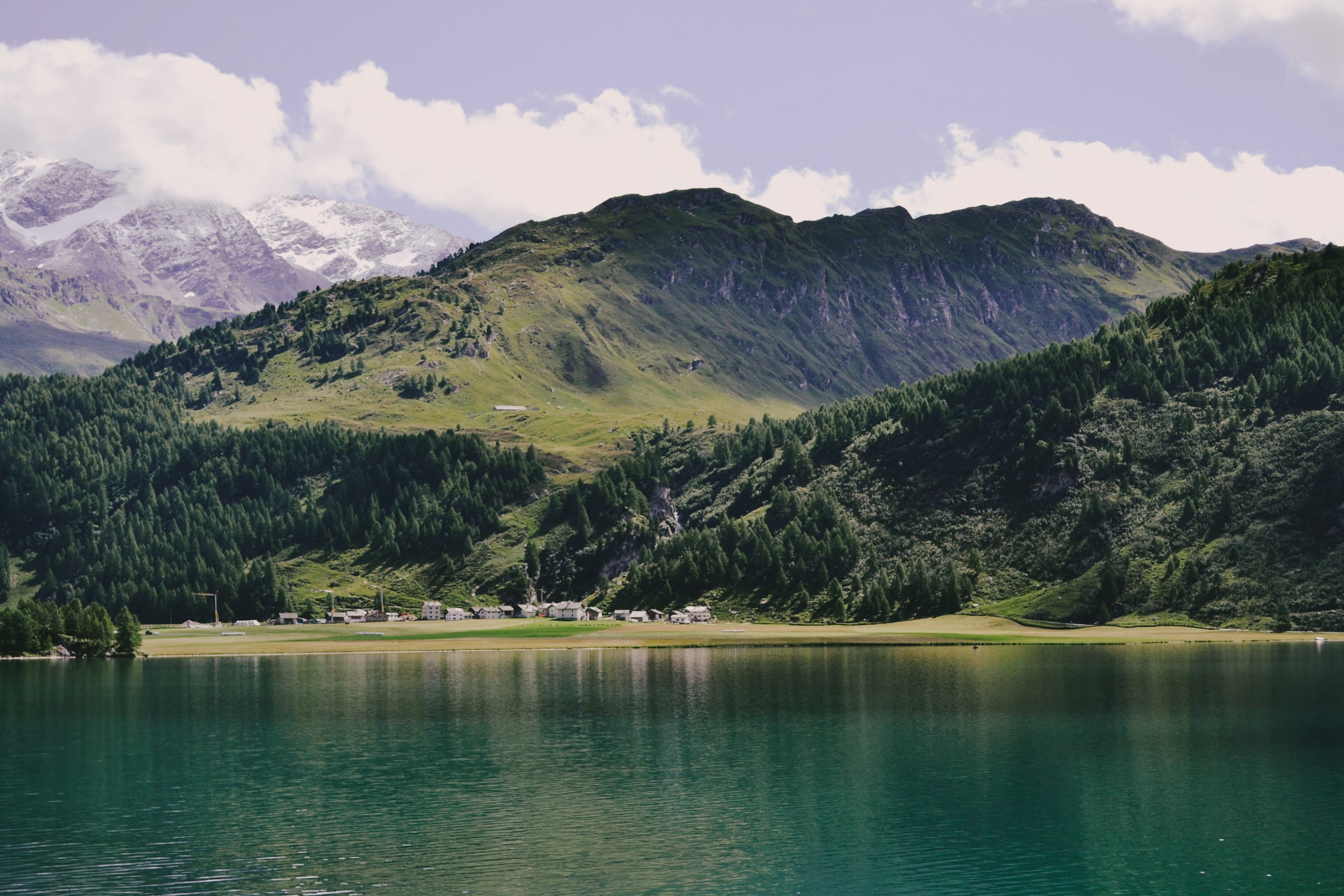 As part of its commitment to sustainability, in 2015/2016 Roche1 undertook a deep dive pilot of the Natural Capital Protocol with technical support from Sustain Value2. The aim was to both help inform development of the Protocol, and to provide Roche with a better understanding of natural capital assessment (NCA) approaches and the added value their use could bring to the company.

The Protocol is a standardized nine-step framework for businesses to identify, measure and value direct and indirect impacts (both positive and negative), and dependencies, upon natural capital, using an NCA. Launched in July 2016, the Protocol is being applied by a growing number of businesses across all sectors, primarily to enhance company decision-making, but also to improve reporting.

The primary objective of the pilot NCA was to evaluate and better understand how Roche both depends and impacts upon natural capital at its six operational sites in Switzerland. Only direct operational activities were assessed, as opposed to wider value chain issues. The assessment included a mix of qualitative, quantitative and monetary valuation approaches across a range of potentially material natural capital issues. This included evaluating associated costs and benefits relating to both external stakeholders (i.e. societal values), and to the company itself (i.e. business values). Progress and outcomes were to be covered in the Roche’s 2015 and 2016 annual reports respectively.

A secondary objective was to explore how an NCA approach compares to Roche’s existing ‘Eco-balance’ approach, which is used to assess and help manage environmental impacts at a site and corporate level. In addition, a high-level assessment to identify potentially material natural capital impacts and dependencies across the company’s overall global value chain was also to be undertaken.

The study followed each of the Protocol’s nine Steps, and involved visits to each operational site, a literature review, analysis of company data and meetings with key internal company stakeholders. Core to the analysis was a review of existing Eco-balance data for each site, comprising quantitative information relating to consumption of key resource use, emissions and discharges. However, the assessment also identified other impacts and dependencies not included in the Eco-balance dataset. A total of 36 specific impact drivers and dependencies were evaluated at least qualitatively using a ‘relative value’ approach, with many also being valued in monetary terms using a ‘value transfer’ approach. The latter involved drawing heavily on monetary values determined in other similar contexts and applying them to the Swiss context, making adjustments as necessary (in accordance with guidance on the technique outlined in the Natural Capital Protocol). Due to time and data constraints, more effort was focused on assessing societal values rather than business values.

The assessment provided numerous useful insights for Roche, including:

The assessment highlighted that Roche could benefit in a number of ways from adopting an NCA approach. As a result of additional insights and adopting a value-based perspective, business benefits can be gained through helping to make more sustainable and profitable decisions, creating greater shared value for staff and stakeholders, and enhancing the company’s reputation.

In addition, a number of other potential NCA applications were identified. In particular this includes i) further evaluating potential risks and opportunities related to water, food, green space, green infrastructure and biodiversity; and ii) comparing options such as alternative new building designs and decommissioning options.

A key lesson learned from the pilot was the challenge of trying to cover multiple issues at multiple sites from multiple perspectives (i.e. impacts and dependencies as well as societal and business values).

Consequently, Roche is commencing a further NCA, this time focusing solely on applying the Protocol to water at one of its Californian operational sites, where water availability is becoming a critical issue for Roche and wider stakeholders.

‹ The Capitals Approach: The Natural Capital Protocol and the Sustainable Development Goals