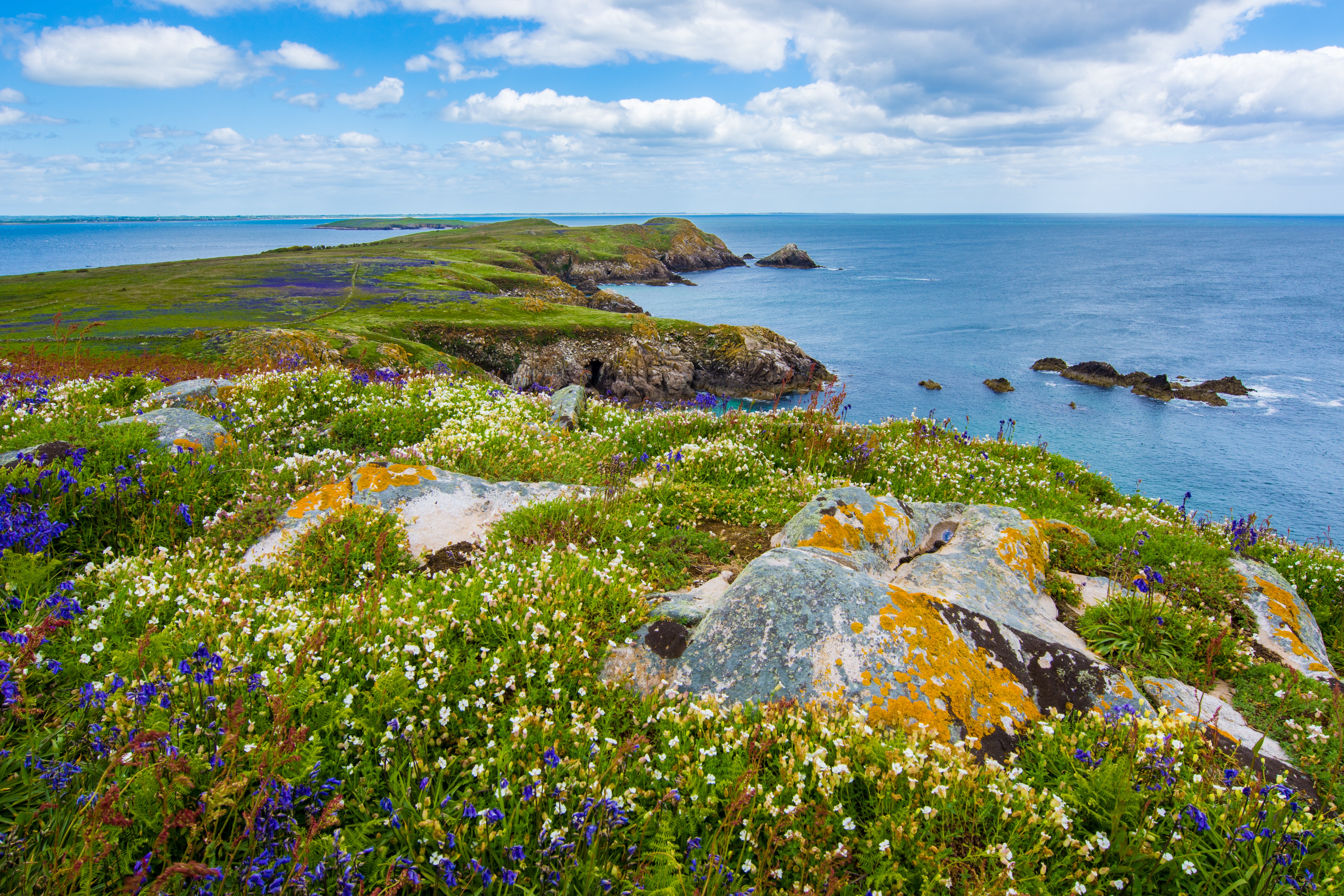 This article was originally published on Lloyds.

The first report from this project, Coastal Wetlands and Flood Damage Reduction: Using Risk Industry-based Models to Assess Natural Defenses in the Northeastern USA, was released on 25 October 2016. The report quantifies the economic benefits of coastal wetlands in reducing property damage from storms and flooding in the northeastern United States (USA).  In a nutshell, the report finds that:

Find out more about the project and report here:

Read on at: Lloyds.

Looking to the Next Century of Forest Conservation ›