Sacred Sites Have a Biodiversity Advantage that Could Help World Conservation 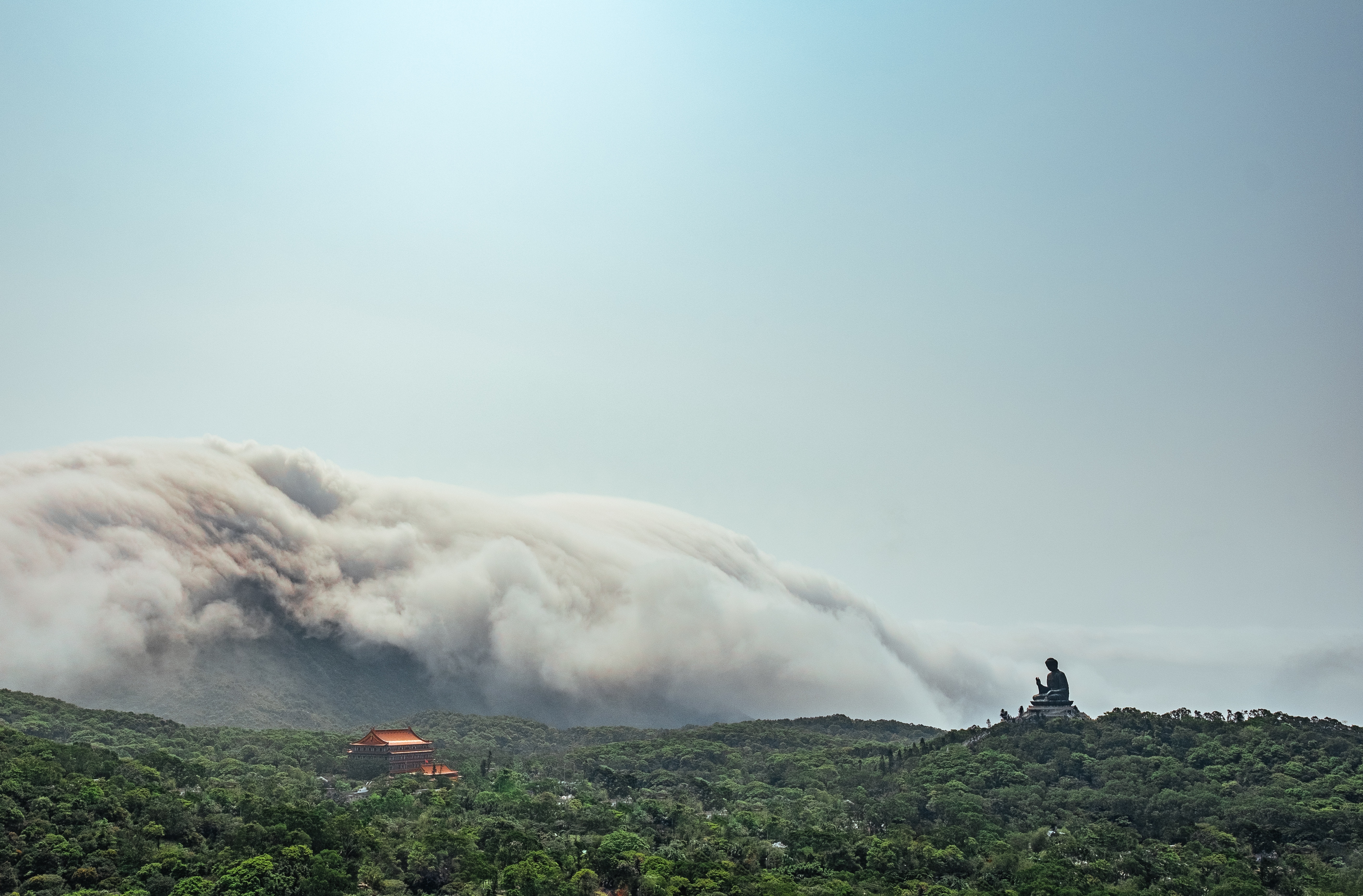 “Since the dawn of history, human societies have ascribed sacred status to certain places. Areas such as ancestral burial grounds, temples and churchyards have been given protection through taboo and religious belief. As many of these places have been carefully managed for many years an interesting side effect has occurred – the sites often retain more of their natural condition than surrounding areas used for farming or human habitation. As a result, they are often called “sacred natural sites” (SNS).

Today, as many other natural habitats have become degraded, researchers worldwide are increasingly interested in the role of SNS in biodiversity conservation. Most of the world’s belief systems, including Christianity, give places sacred status. In Mediterranean Europe, for instance, the grounds of churches – with their associated ancient trees – have become important SNS.

One of the best examples is in the mountainous region of Epirus in north-western Greece. In the municipalities of Zagori and Konitsa almost every village has one or more sacred grove. These places have been protected through religious belief systems for hundreds of years…”

‹ The African Baobab Is An Important Part of Africa’s Cultural, Economic & Environmental Landscape, & They’re Dying Out