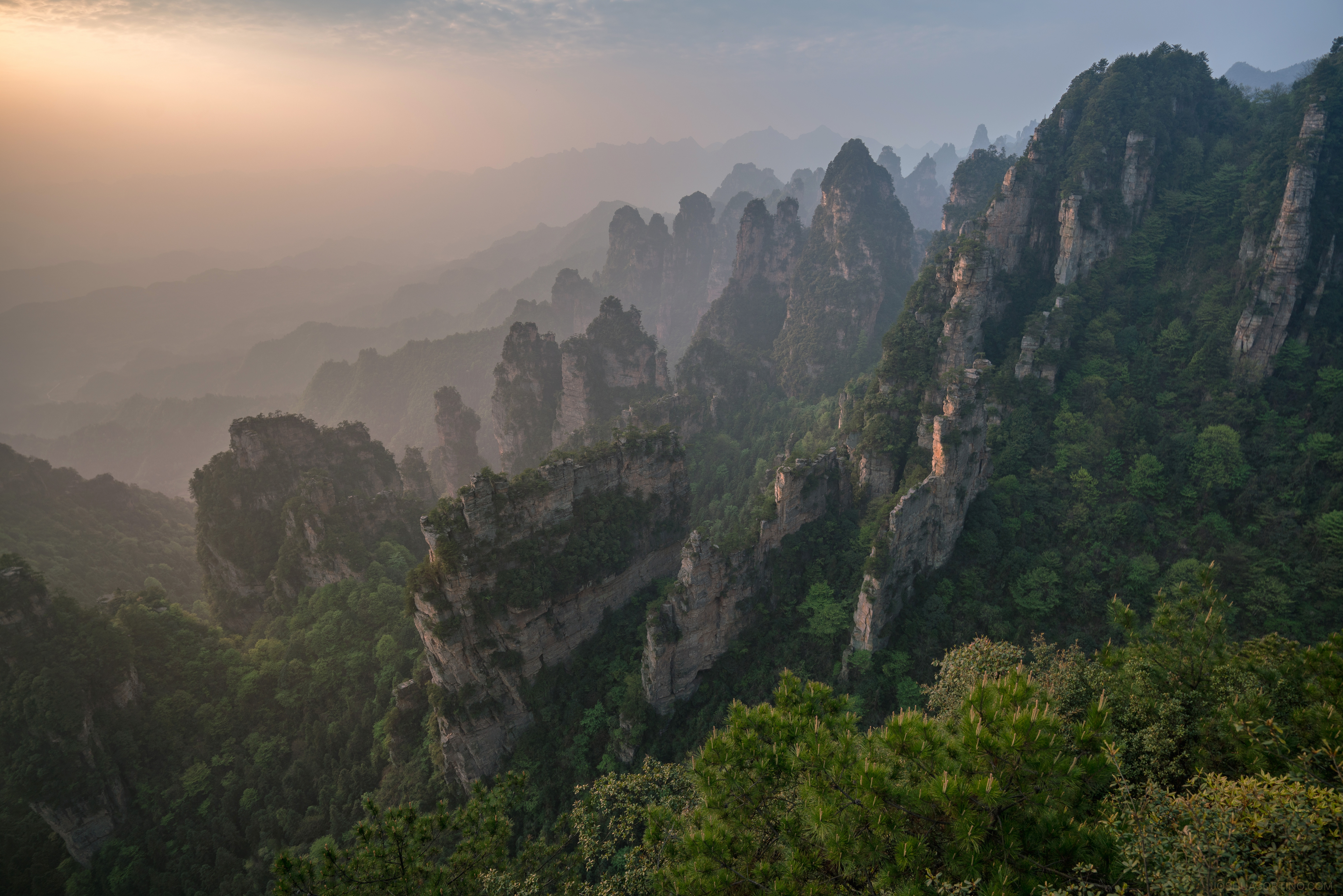 “Large-scale tree-planting projects have taken place in regions of China prone to soil erosion. Satellite imagery reveals the effects of this work, and shows that a predicted vegetation decline didn’t occur during a period of drought.

The effects of human activities on Earth’s vegetation have tended to be negative, mostly because of deforestation1. Restoration efforts are often restricted to small, localized scales. Large ecological-engineering projects aimed at producing regional-scale effects are few, and among these, China’s mega-projects — most notably, the Grain for Green Project (GGP)2 — stand out because of their unparalleled scale (27.8 million hectares of forest re-established as of 2013 across 26 Chinese provinces3). Writing in Nature Sustainability, Tong et al.4 report that the positive effects of these tree-planting projects on vegetation growth can be detected using remote-sensing satellite imagery of a large region of southwestern China (the provinces of Guizhou, Guangxi and Yunnan), in an area associated with highly erodible landscapes called karst. The authors note that these projects, which require considerable investment, will be justified only if the modification of ecosystem properties can be achieved on a large scale.

The government-run GGP, intended to halt soil erosion and desertification2, began in 1999. The project’s goal was to convert land on mountainous terrain prone to erosion (cropland or scrubland) into forested landscapes (Fig. 1). Such forest would be classified as ecological if trees might eventually be logged (subject to permission) as part of a timber quota, and as economical if it contained orchards, or plantations of trees for medical use. Ecological forest accounted for 80% of the planting area, with economical forest making up the remaining 20%4. The GGP was developed partly in response to the consequences of land-use changes during the time of Chairman Mao Zedong, notably the huge areas logged to provide fuel and construction materials during the Great Leap Forward programme, and large-scale conversions of often marginal, sloping land to agricultural use in the 1960s and 1970s to enhance local self-sufficiency — a change that caused severe erosion problems5…”

Beyond Biodiversity: A New Way of Looking at How Species Interconnect ›