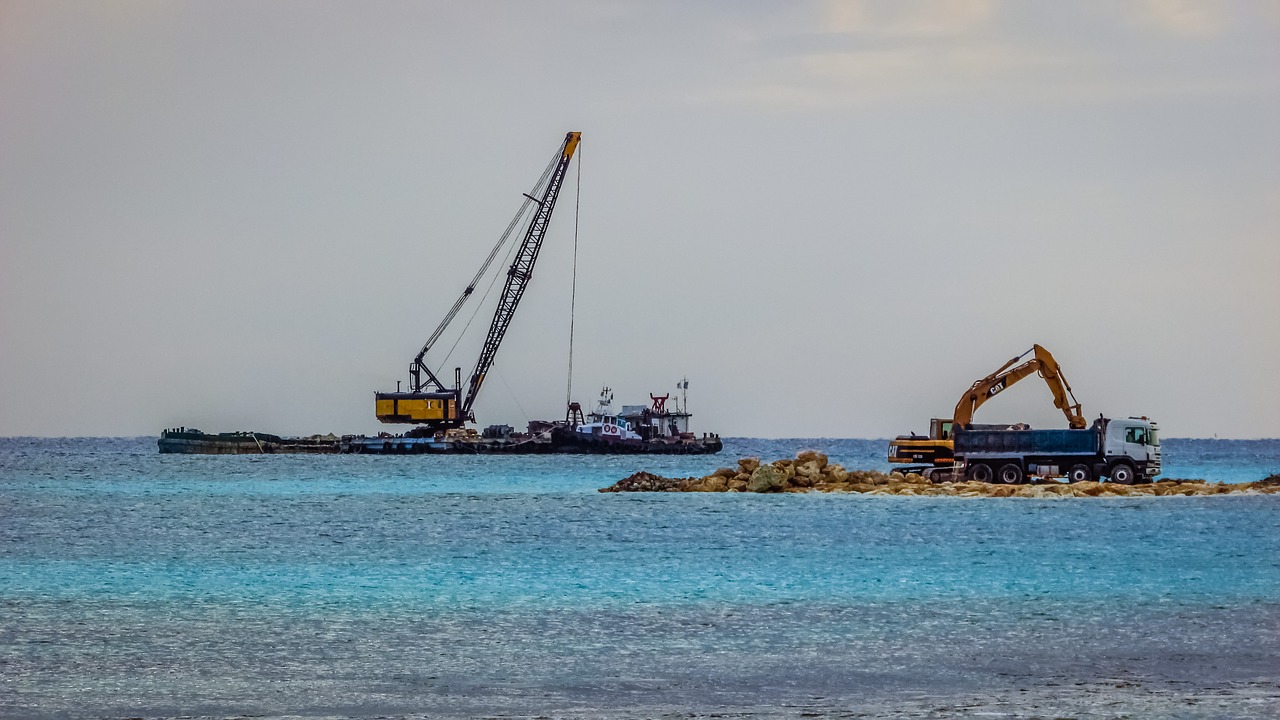 “Timing of dredging is the key to helping preserve one of the world’s most productive and important ecosystems—seagrass meadows, a new study led by QUT researchers has found. The study, published overnight in Nature Communications, was led by QUT researchers in collaboration with seagrass experts at Edith Cowan and James Cook universities.

Lead researcher, QUT’s Dr Paul Wu, has developed a way of predicting the ideal time to dredge in order to give seagrass the best and quickest chance of recovery. Dr Wu said dredging was a source for seagrass loss and timing of dredging determines if seagrass will recover and how quickly. “This is called an ecological window,” Dr Wu said.

The team of researchers studied 28 seagrass meadows around the world. Seagrasses provide shelter and food to an incredibly diverse community of life, from the tiniest of marine creatures, to fish, turtles, dugongs, other marine mammals and birds. It is also estimated one hectare of seagrass can absorb 35-times as much carbon dioxide as a hectare of Amazon rainforest, as well as produce 100-thousand litres of oxygen per day. Despite this immense value, large areas of seagrass are disappearing every year because of accumulated stressors, including human activities, most notably dredging…”