Scientific American: In Order To Cool the Climate, Negative Emission Strategies “Have To Be Done On A Massive Scale” 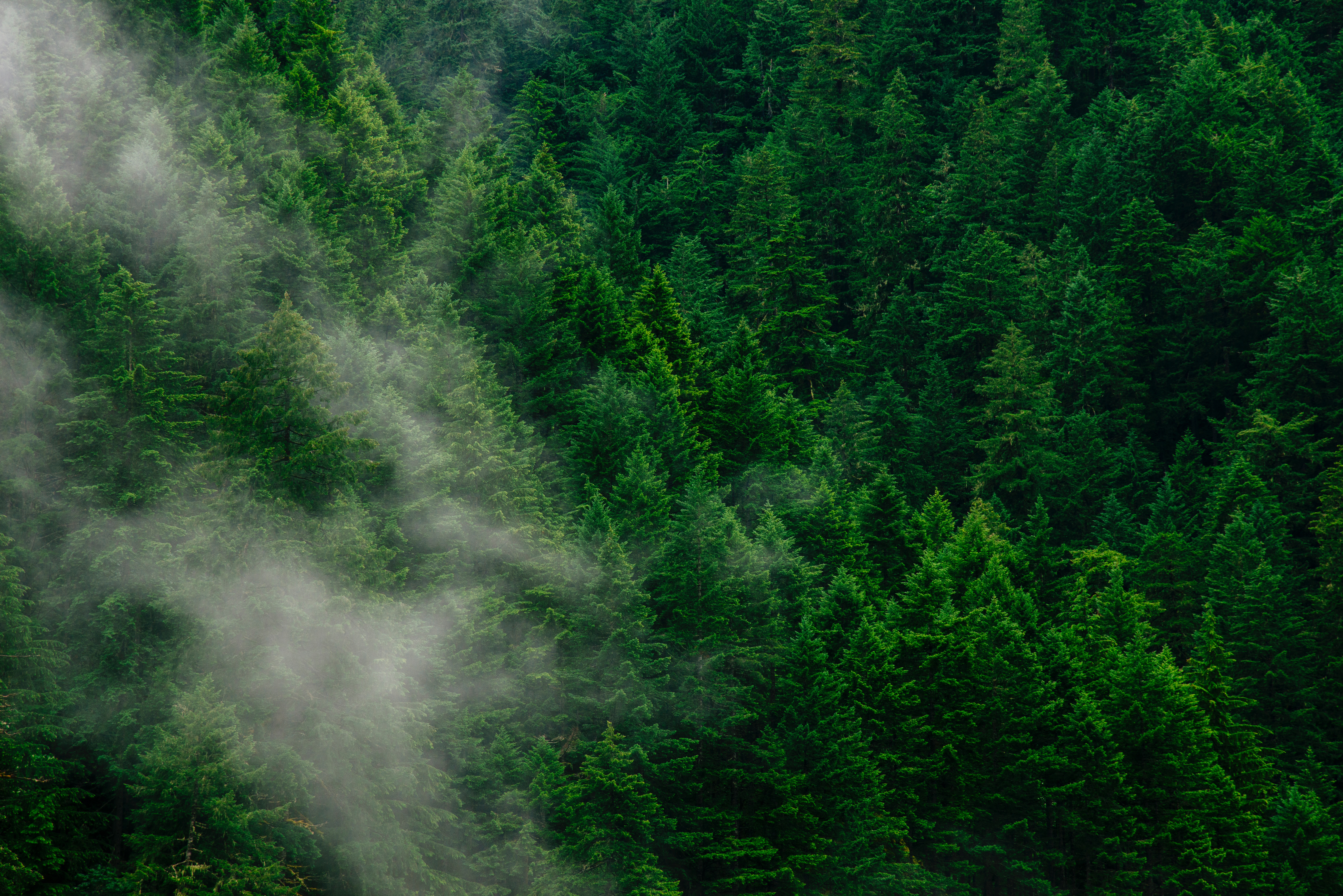 “The farmland of central Illinois might rarely be at the forefront of controversial climate action—but its moment arrived last spring when a Decatur-based ethanol plant became one of the first of its kind to launch an ambitious strategy to combat global warming. It combines the production of biofuel with a special technology designed to capture the facility’s carbon dioxide emissions.

It’s a fledgling version of a much bigger geoengineering strategy that some experts hope could reduce global emissions by removing carbon dioxide from the atmosphere. It’s known as “negative emissions.”

The idea calls for massive plantations of trees and other crops to draw carbon dioxide out of the air. The trees could then be harvested for the production of energy or biofuels, with carbon capture technology used to sequester their emissions. The whole process would be carbon-negative. This could theoretically cool the climate. But it would have to be done at a massive scale.

It’s still almost an entirely hypothetical concept. But it has rapidly risen to prominence as a strategy for meeting the world’s climate targets established under the Paris Agreement. It’s called “bioenergy with carbon capture and storage,” or BECCS…”

‹ What on Earth is the ‘Blue Economy’?

Opinion: Let’s Not Reintroduce Species for Conservation, Let’s Repatriate Them ›