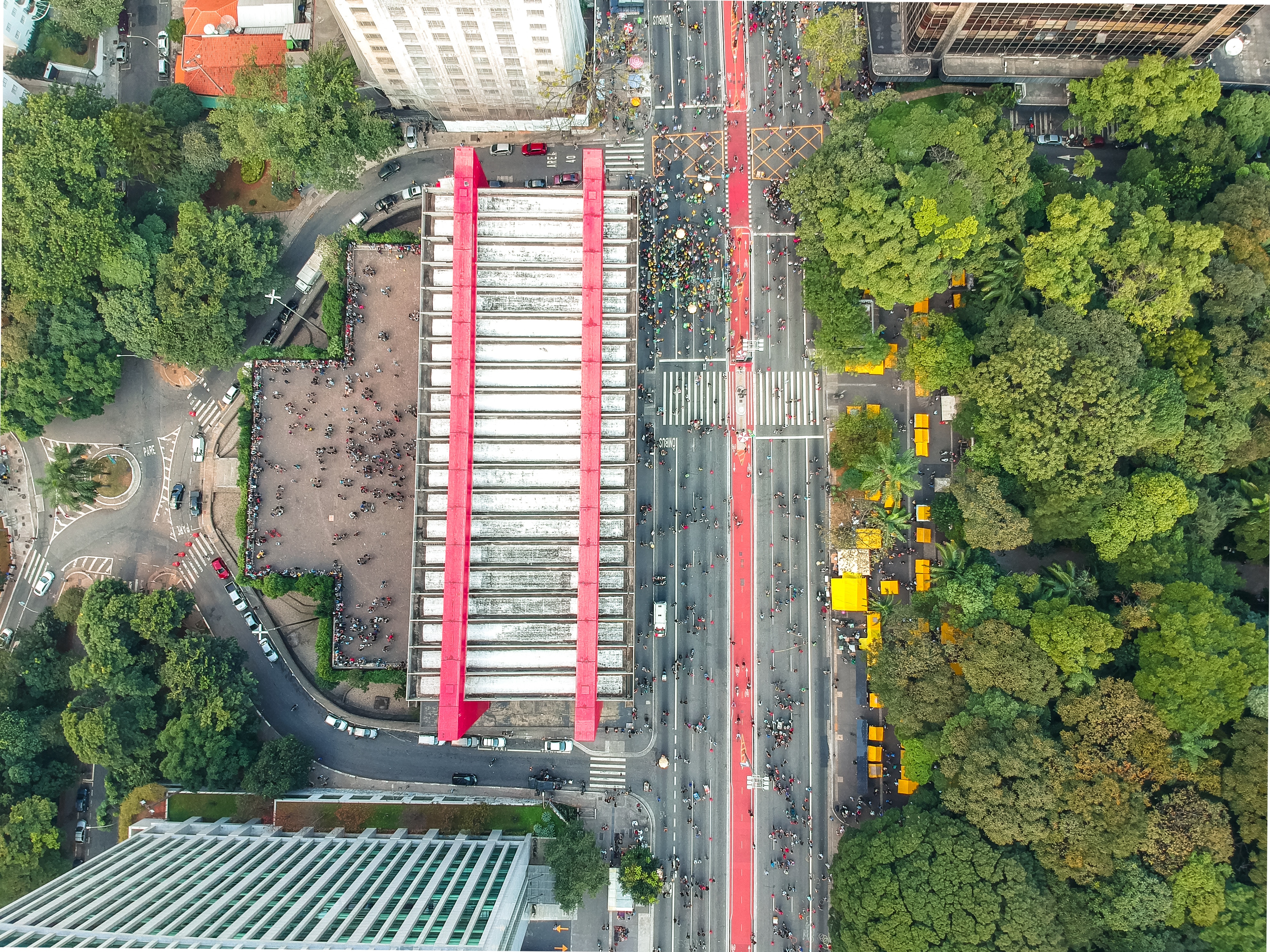 “You’ve heard the numbers: More than half of the world’s people now live in cities, and in just a few decades more than two thirds of the globe’s rapidly growing population will be urban. Because cities already suck up much of the planet’s resources and generate much of its waste, these trends threaten to make Earth miserable unless cities become more sustainable.

Scientists could hold the key—if city leaders will invite them in as partners.

That assertion is not a faith statement. “Sustainability is driven by science, technology and innovation,” said Bernard Meyerson, chief innovation officer at IBM. He was speaking at the Science and the Sustainable City summit held by Springer Nature on July 11 in Singapore, one of the world’s most efficient cities. Meyerson made his case based in part on the World Economic Forum’s lists of top emerging technologies. Many of these, he noted, could directly improve urban life if city leaders bring in scientists and engineers to apply them…”