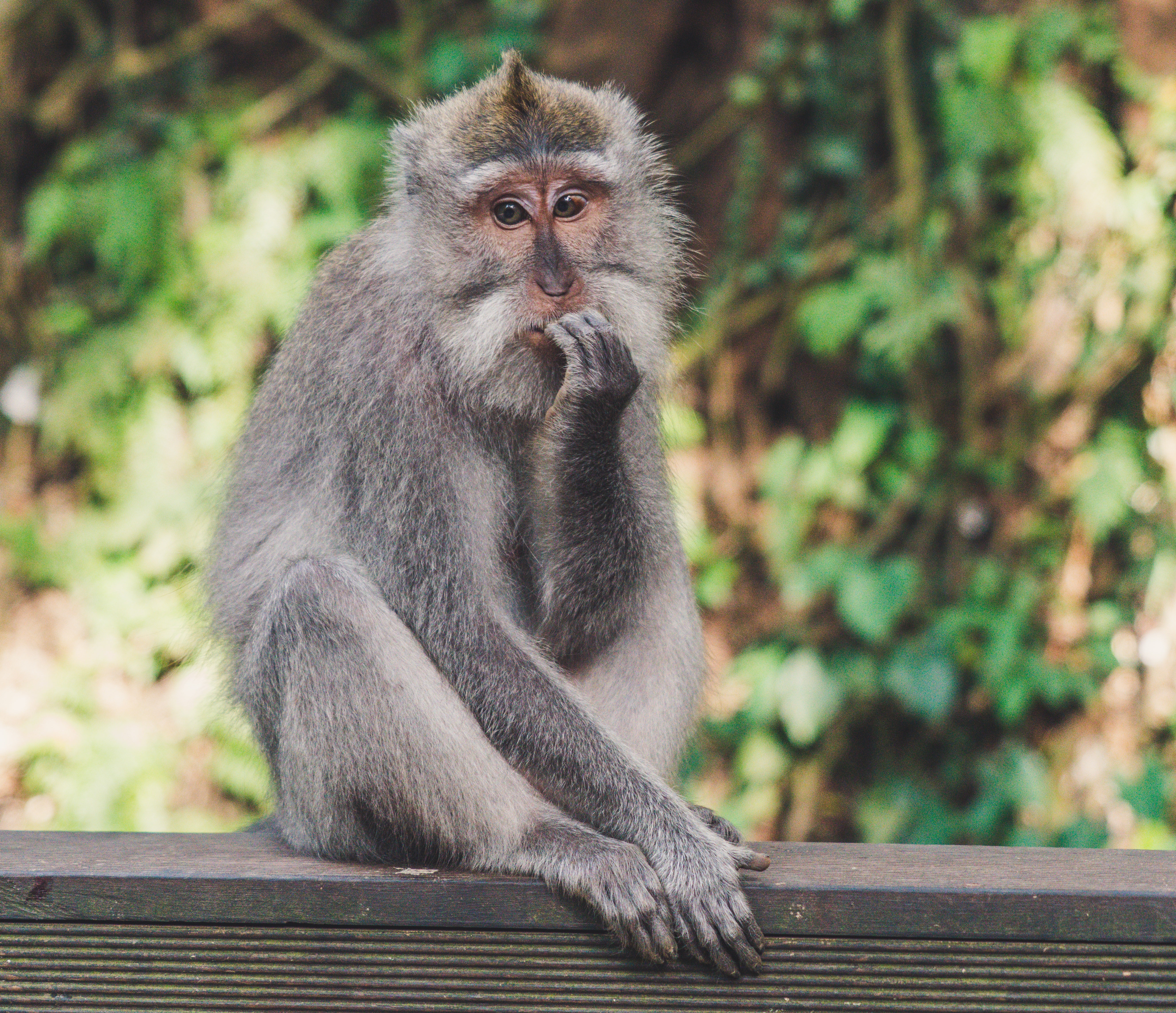 “Conservation scientists believe our current mass extinction crisis requires a far more ambitious agreement, in the style of the Paris Climate Accord. And they argue that the bill shouldn’t be handed just to nation states, but corporations too.

Let’s be honest, the global community’s response to the rising evidence of mass extinction and ecological degradation has been largely to throw crumbs at it. Where we have acted it’s been in a mostly haphazard and modest way — a protected area here, a conservation program there, a few new laws, and a pinch of funding. The problem is such actions — while laudable and important — in no way match the scope and size of the problem where all markers indicate that life on Earth continues to slide into the dustbin.

But a few scientists are beginning to call for more ambition — much more — and they want to see it enshrined in a new global agreement similar to the Paris Climate Accord. They also say that the bill shouldn’t just fall on nations, but the private sector too…”