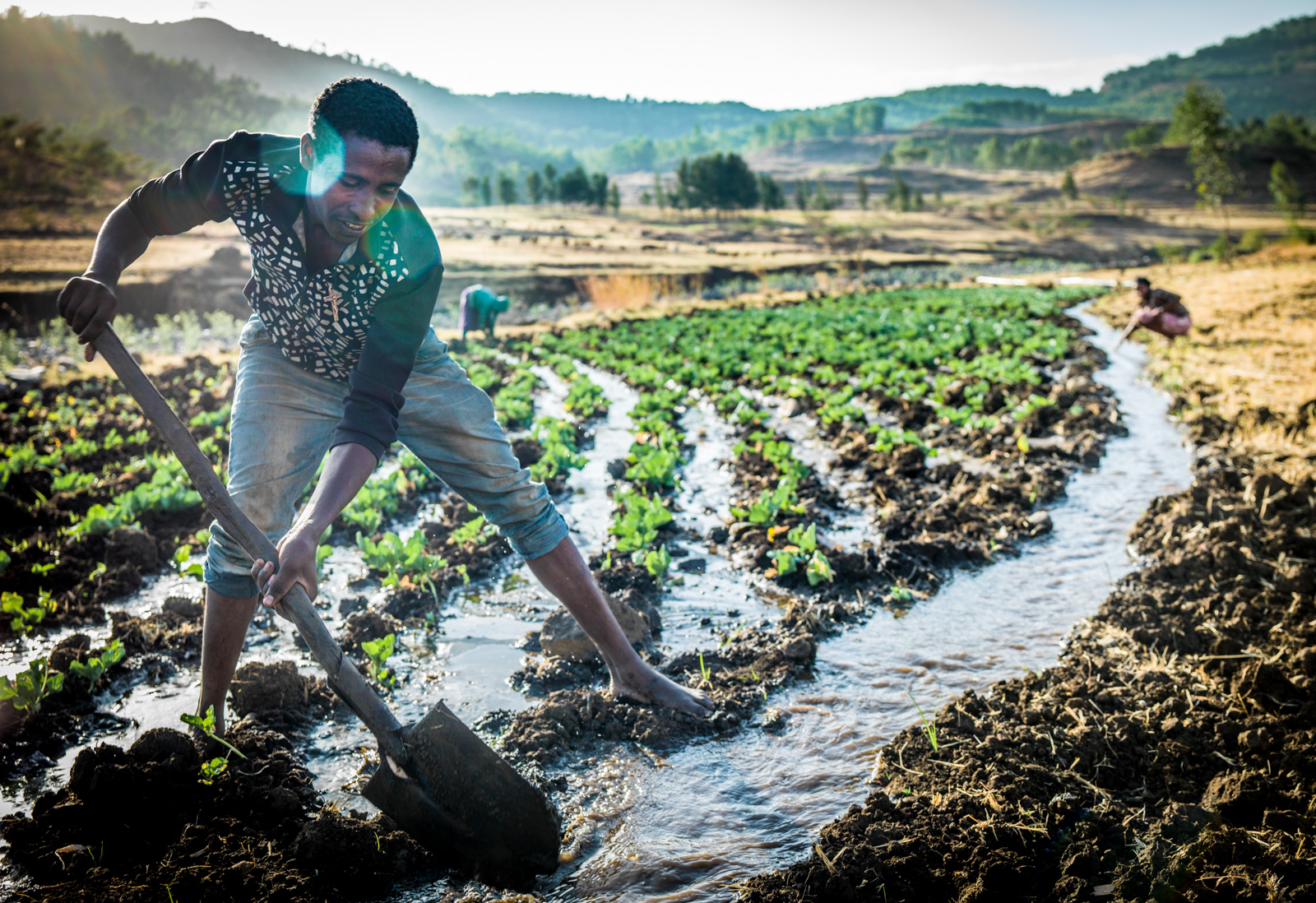 The amount of carbon in soil is over twice the amount of carbon found in trees and other biomass. But one-third of the world’s soils are already degraded, limiting agricultural production and adding almost 500 gigatons of carbon dioxide to the atmosphere, an amount equivalent to the carbon sequestered by 216 billion hectares of U.S. forest.

Modalities for climate action in agriculture will be addressed 3 December at the first workshop of the Koronivia Joint Work on Agriculture, a breakthrough initiative of the 2017 UNFCCC climate negotiations…”