This article was originally published on UPI.

“Occasionally, large chunks of wetland habitat — mats of soil and grasses — are dislodged and become floating islands of soggy vegetation. Recently, these floating islands became the inspiration for a new kind of water treatment technology.

When a team of researchers from Saint Francis University in Pennsylvania and the University of Oklahoma deployed floating wetlands at a model wastewater treatment plant, they measured a significant reduction in nitrogen. 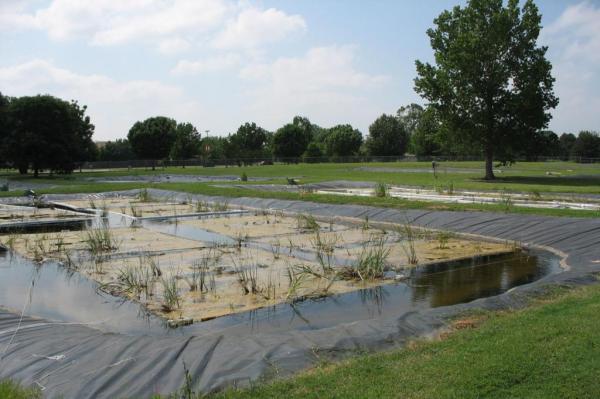 “The main result is that engineered floating treatment wetlands could affect water quality in many of the same ways that naturally-occurring floating wetlands do,” researcher William Strosnider said in a news release.

Researchers aren’t quite sure what biological and chemical mechanisms were responsible for reducing nitrogen levels. It’s likely the plants themselves absorb some of the nitrogen, but researchers believe much of it was likely processed by microbial communities living in the roots and soil of the floating wetlands…”

Read on at: UPI

The Contemporary Economic Value of Elasmobranchs in The Bahamas: Reaping the Rewards of 25 years of Stewardship & Conservation ›