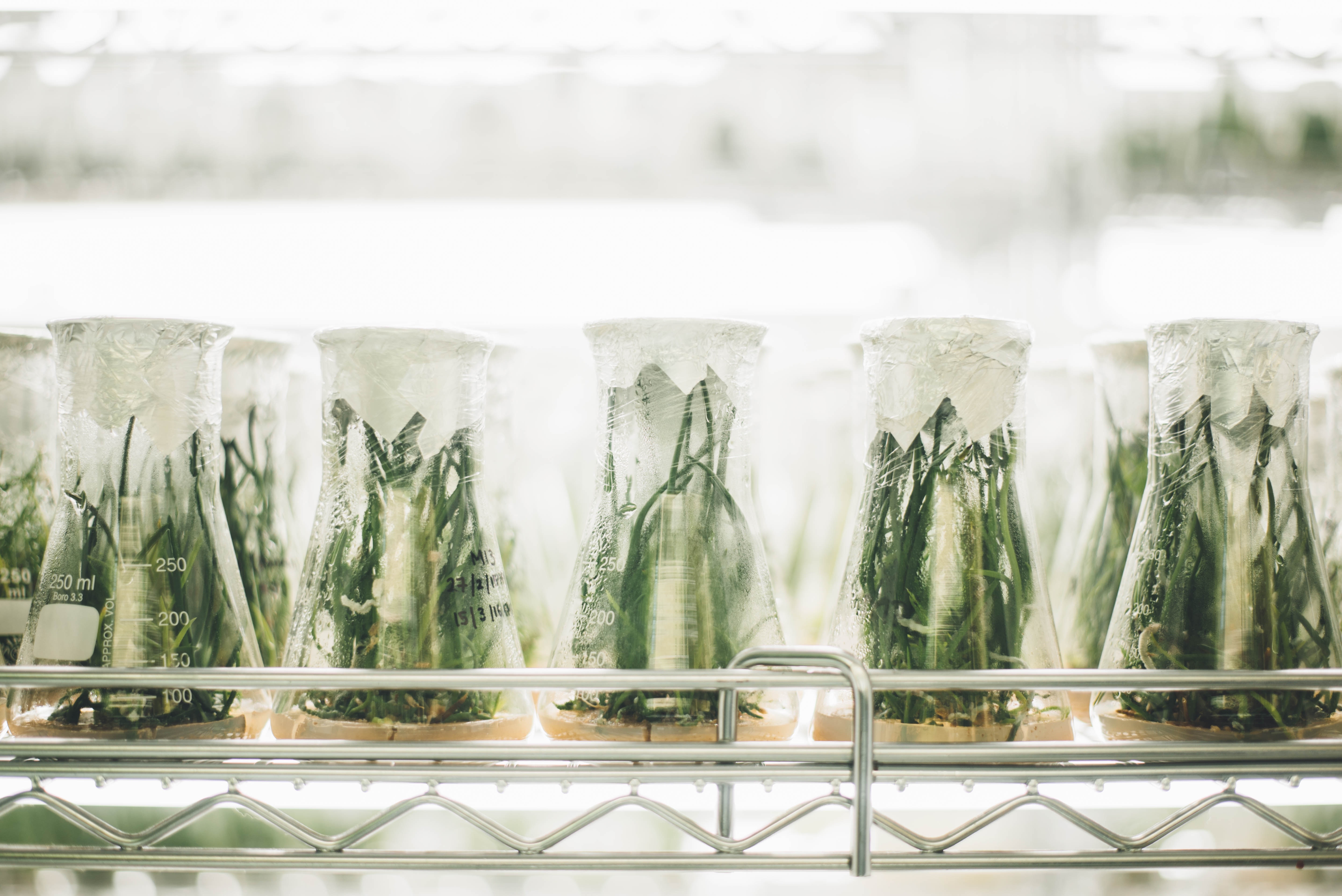 “Scientists have found a way to boost crop growth by as much as 40 percent by fixing a glitch in the photosynthesis process, according to a new study published in the journal Science. With current techniques to improve yields largely optimized — including using more pesticides, fertilizers, and irrigation — the scientists argue that the new findings offer a breakthrough way for farmers to feed more people on less land.

The yield-costing inefficiency lies within the process of photorespiration. Plants use the enzyme Rubisco and sunlight to turn carbon dioxide and water into sugars that fuel plant growth and yield. But Rubisco is unable to reliably distinguish between CO2 and oxygen, and will mistakenly grab oxygen 20 percent of the time, resulting in a plant-toxic compound that must be recycled through the process of photorespiration. This process, however, is uses energy and reduces photosynthetic efficiency – a key determinant of yield potential – of some of the planet’s most important crops by 20 to 50 percent.

“We could feed up to 200 million additional people with the calories lost to photorespiration in the Midwestern U.S. each year,” the study’s co-author, Donald Ort — a professor of plant and crop Sciences at Illinois’ Carl R. Woese Institute for Genomic Biology — said in a statement. “Reclaiming even a portion of these calories across the world would go a long way to meeting the 21st century’s rapidly expanding food demands — driven by population growth and more affluent high-calorie diets.”…”