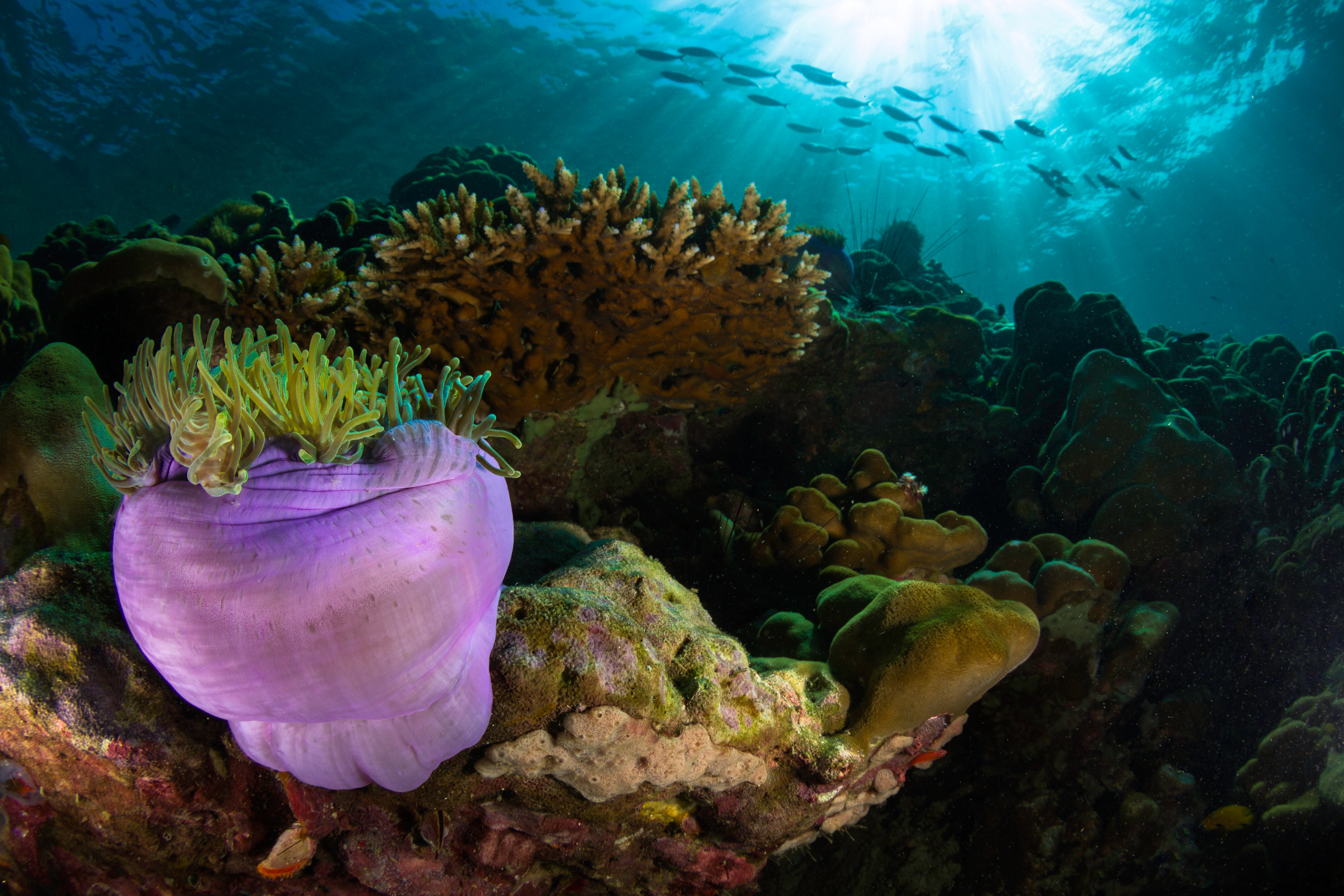 This article was originally published on the Daily Beast.

“There is no comprehensive map of the world’s coral reefs. And that’s a problem because these ecosystems are some of the most important on the planet: they house a huge percentage of the ocean’s species, they absorb 70 percent of the wave energy coming to shore, and they attract $37 billion worth of tourism every year.

They are also in grave danger. As the climate warms, the oceans are absorbing much of that heat—which in turn makes the water more acidic, which causes coral bleaching (a state that makes them vulnerable to dying off). To better understand the state of the world’s coral, the Nature Conservancy, a non-profit that works to preserve land and water under threat around the world, is using a new technology to image and map all the coral reefs in the world.

“We are always crying out: corals, corals, corals are in bad shape! But we don’t have very good maps. When you see a map it’s the kind of map you use for navigation so ships won’t run aground. They look like little clouds. But when you go diving you see a coral reef is way more complicated than that…”

Read on at: the Daily Beast.

‹ The Nature Conservancy: “If We’re Going to Ensure Water Security, We Have to Change the Way We Value Water”