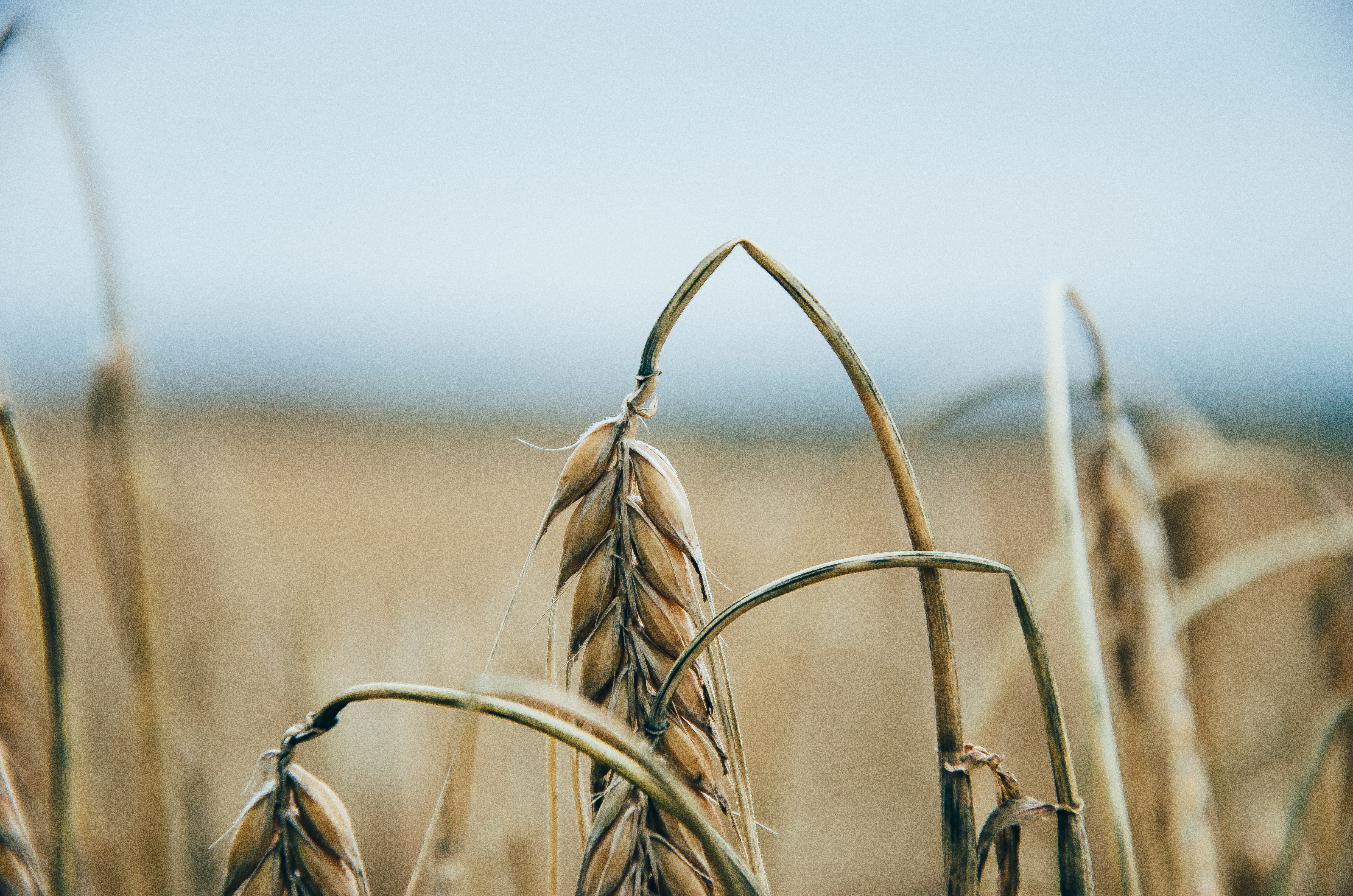 This article was originally published on Phys.Org.

“Fluctuations in sea surface temperature are a factor in causing persistent droughts in North America and around the Mediterranean, new research suggests. A team from the universities of Exeter, Montpellier and Wageningen analysed data from 1957-2002 and found sea surface temperatures in the North Pacific and North Atlantic became increasingly variable, and extremes lasted for longer.

Ocean temperatures are a major driver of conditions on land, and the researchers showed that the changes they observed correlated with increases in land temperature variability, and persistence of extreme temperatures. This in turn was associated with persistent droughts in North America and on land around the Mediterranean.

“Our evidence shows that larger and more persistent variations in sea surface temperature have occurred in the North Atlantic and North Pacific and these contributed to more extreme and persistent temperature anomalies on parts of the world’s land surface,” said Professor Tim Lenton, of the University of Exeter…”

‹ Changes in Land Use & Ecosystem Services in Tropical Forest Areas: A Case Study in Andes Mountains of Ecuador