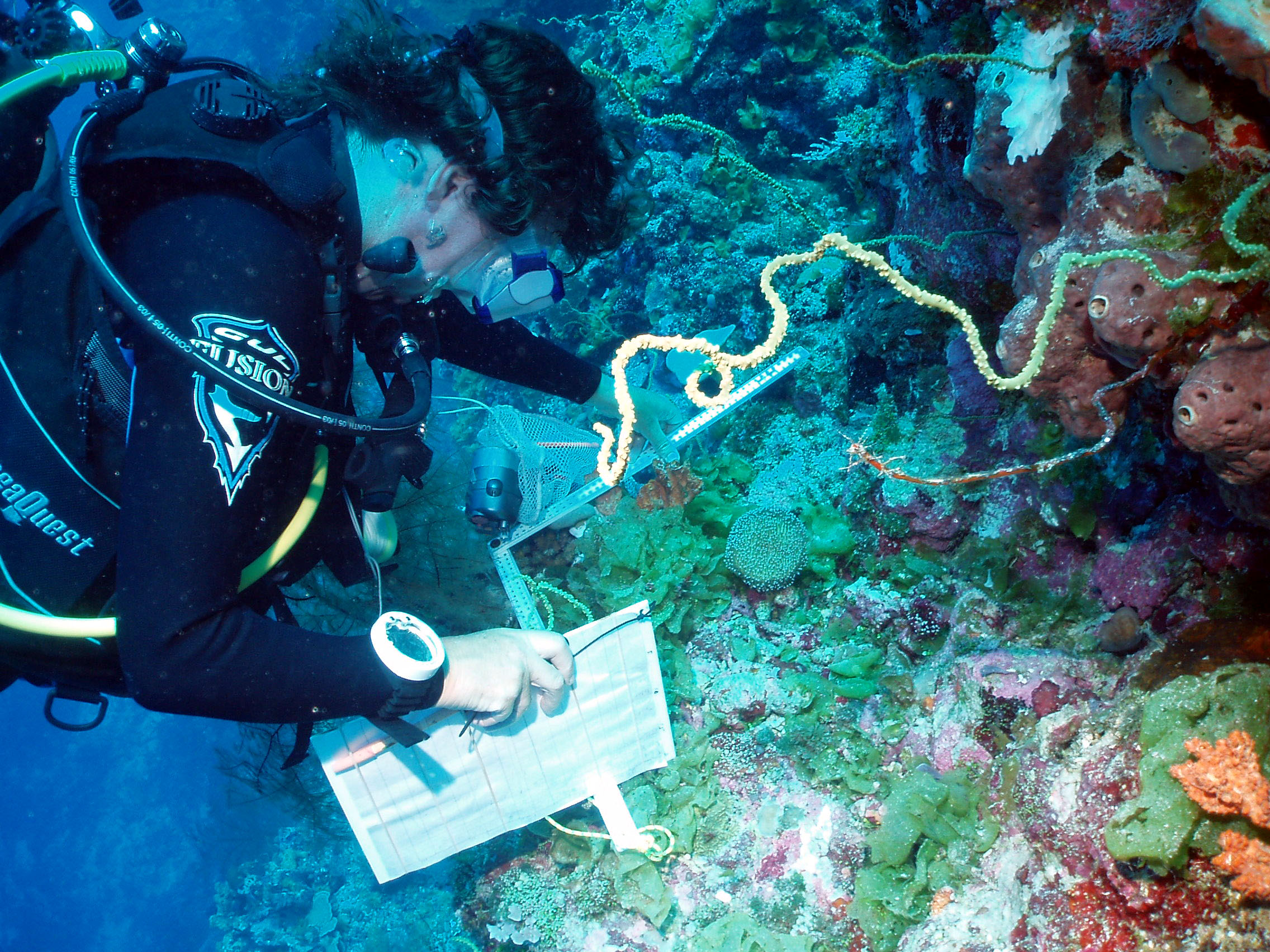 “In a hurricane-proof lab miles down the Florida Keys, scientists coddle tiny pieces of coral from the moment they are spawned until they are just hearty enough to be separated into specimens equipped to survive in the wild.

Then these dark-green fragments are put through misery, plunged into tanks mimicking the hotter, more acidic waters projected to one day overtake the tropical region. Many coral samples will die, but those that endure the hostile testing will be painstakingly transplanted back in the Atlantic.

For generations, marine biologists working around the 360-mile coral reef made sure their research didn’t disturb the fragile kaleidoscope of marine habitat so critical to the local ecosystem and a multibillion-dollar tourist economy.

But as global warming rapidly brings the natural wonder to the brink of extermination, scientists are abandoning their hands-off approach in favor of a once-unthinkable strategy: an intervention to manipulate the natural balance of the reef.

The work is pioneering, and some say unsettling. It is generating both hope and exasperation. And it is being watched closely by entrepreneurs and technologists, who see opportunity in this effort to bring what scientists call “assisted evolution” to the wild…”