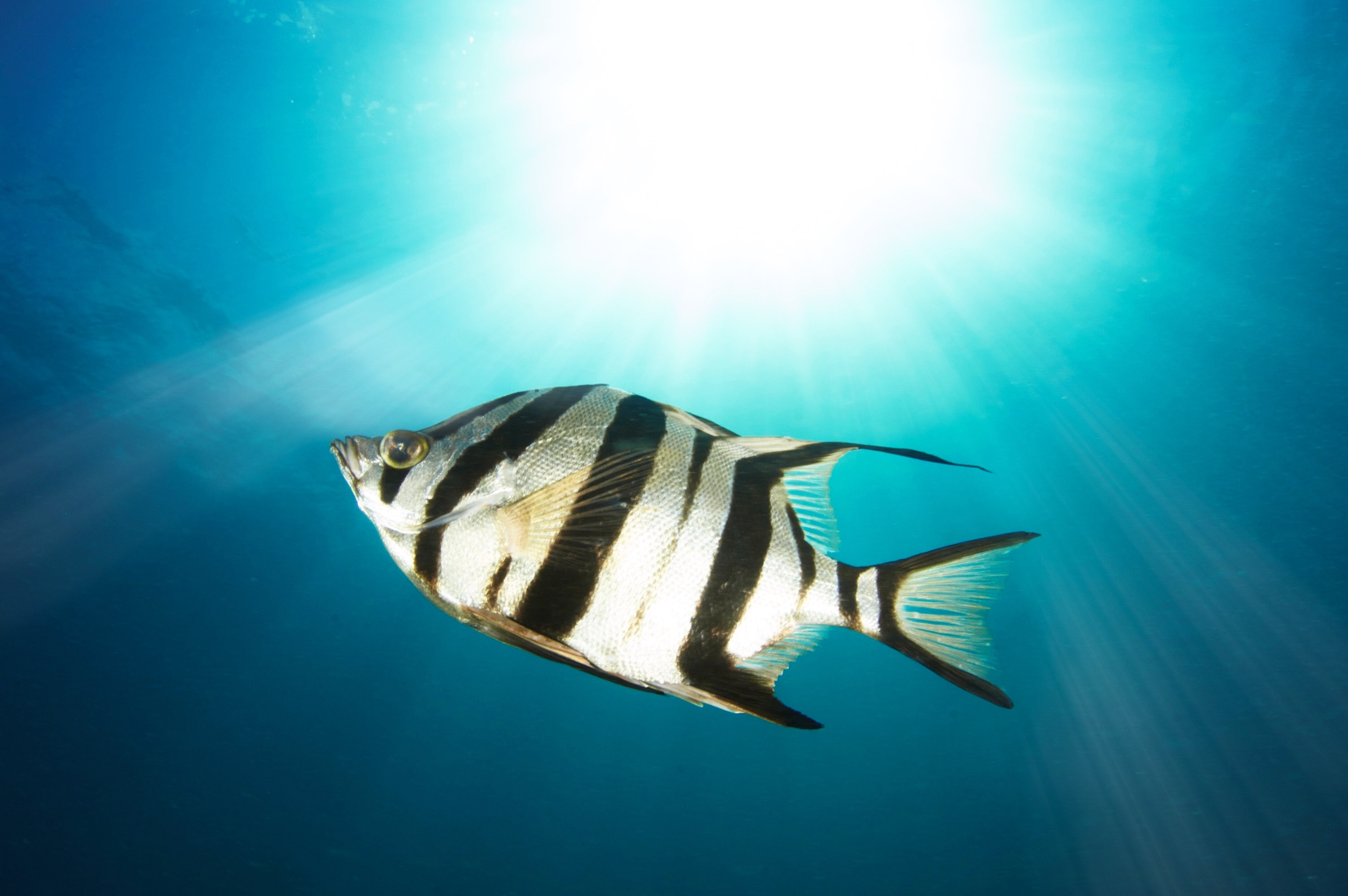 “As we begin to piece together the damage from Hurricane Irma in Florida, scientists are pointing to an environmental factor that may have made the storm’s impact worse: the ongoing loss of coral on the state’s increasingly threatened barrier reef.

At 360 miles long, the Florida Reef Tract is the third-largest barrier reef in the world, stretching from the Florida Keys up to Martin County. But as Chris Mooney of The Washington Post reported just a few months ago, the reef is in big trouble — scientists estimate that less than 10 percent of it is covered with living coral, the result of a long history of damage that, most recently, includes warming waters and back-to-back bleaching events in recent years.

Now, scientists say these losses may have weakened the reef’s storm buffer…”

Meet the Latest Recruit to the UK Flood Defence Team: the Beaver ›