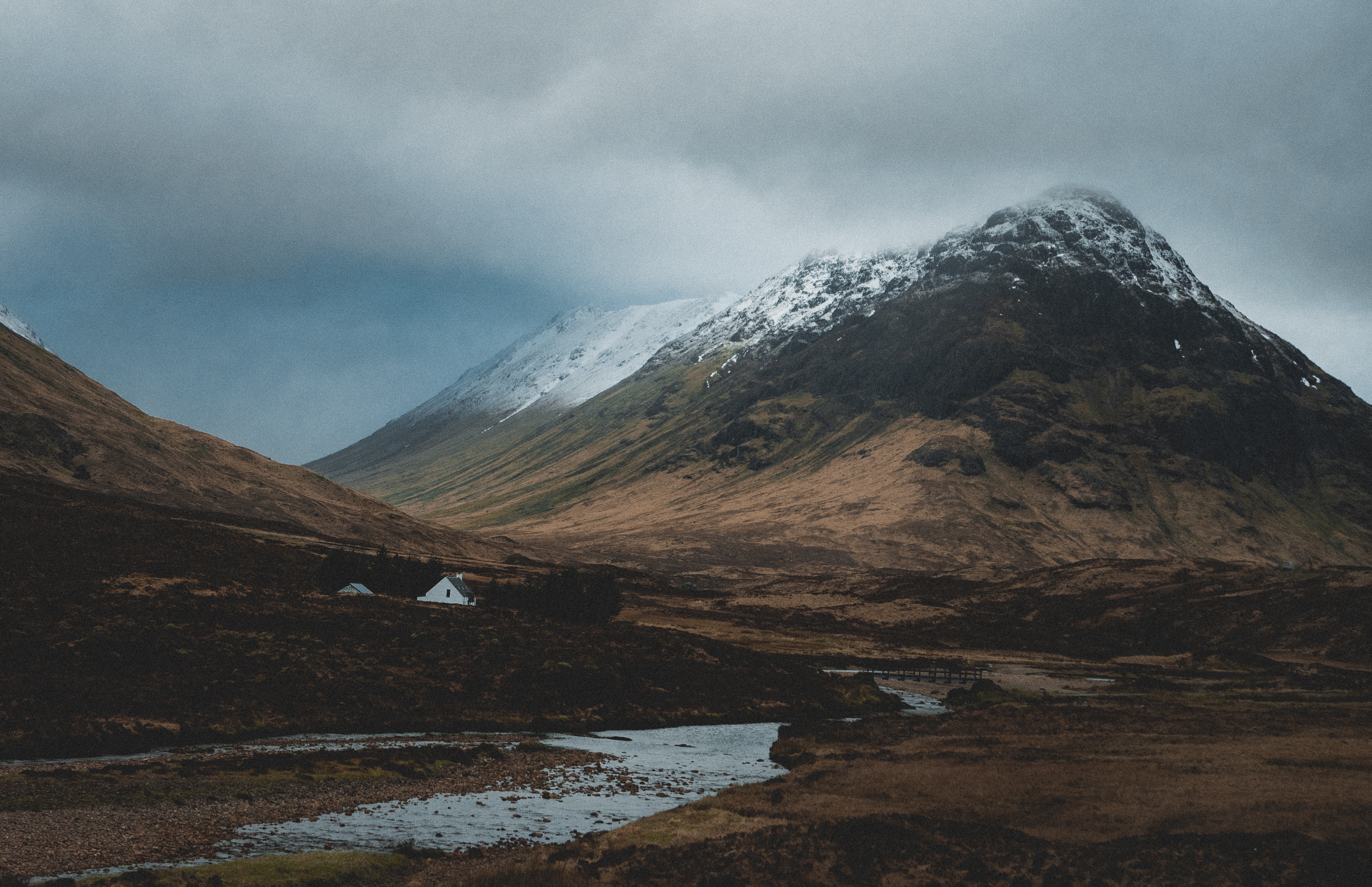 This article was originally published in the BBC.

“Efforts to restore degraded areas of peatland in Scotland have received a multi-million pound funding boost.

The Scottish government has announced an extra £11m in funding in addition to the £3m awarded to restoration work earlier this year. Scotland’s peatlands store an estimated 1,600 million tonnes of carbon. Degraded areas are being restored by removing stands of commercial forestry and blocking drains and ditches to return them to wetlands.

About a quarter of Scotland is covered in peat soil. [Environment Secretary ] Ms Cunningham said: “If all of the CO2 from that peatland were released then it would be the equivalent of more than 120 years of Scotland’s emissions being produced at once.”

Francesca Osowska, chief executive of Scottish Natural Heritage, said projects such as Peatland Action would benefit from the funding. Since 2012, Peatland Action has worked with other organisations to restore about 46,951 acres (19,000 ha) of peatland…”

‹ Economic Leaders At G20 Summit Must Support Investment In Nature